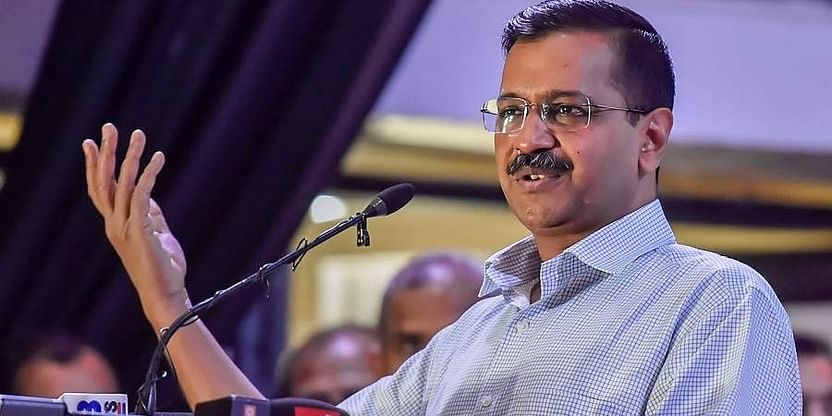 Dehradun: AAP leader Arvind Kejriwal on Sunday promised to take big steps to end migration from Uttarakhand, assuring an unemployment allowance and an 80 per cent job quota for people of the state if his party comes to power in the next assembly elections. Making six promises, Kejriwal said every youth of Uttarakhand would get employment if the AAP is voted to power, and assured a monthly allowance of Rs 5,000 to an individual from every family till they got a job.

He also promised to reserve 80 per cent of both private and government jobs for the people of the state and to create one lakh employment opportunities within six months of coming to power.

A job portal, on the lines of the one in Delhi, will be launched which will provide an interactive platform to job seekers and employers, Kejriwal said, addressing a press conference in Haldwani.

A separate ministry will also be created to address the issues of unemployment and migration, the Delhi chief minister and Aam Aadmi Party (AAP) convenor added. Kejriwal also accused successive governments of doing nothing but looting Uttarakhand's resources for years.

If voted to power, the AAP will take big steps for large-scale creation of jobs and prevention of migration from the hills, he said.

Referring to his earlier promises of free electricity to farmers round the clock and 300 units of power to every household at no cost, Kejriwal said all these are meant to be fulfilled.

"Unlike others, we do what we say. We are going to keep all our promises. If we say we will give free power to farmers 24x7 or give 300 units of power for free, we mean it. We have done it in Delhi, and we will do it here," he added. 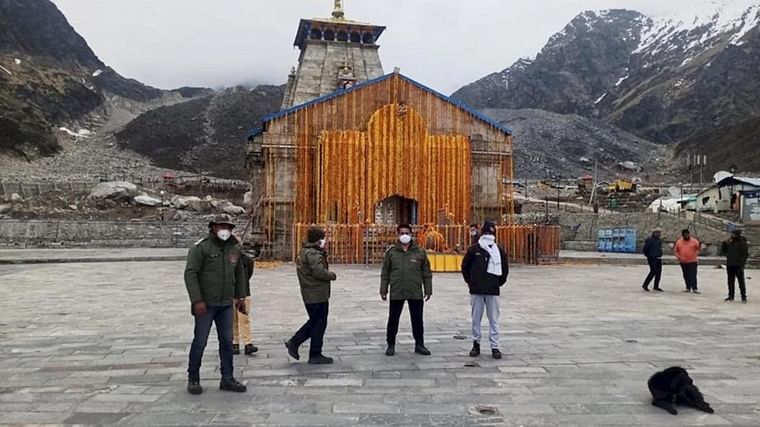 As Uttarakhand resumes Char Dham Yatra from today, here are the rules you need to know

He asserted that all of what he has said can be done and the only thing needed is good intention.

"Successive governments in Uttarakhand have been devoid of good intentions and have only looted its resources," Kejriwal alleged.

"When we came to power in Delhi in 2015, we were asked from where would we bring the money that was needed to keep the commitments we had made to people. But we turned a deficit budget into one of profit within four years. All we did was wipe out corruption and everything else followed," he said.

Kejriwal said the AAP has run Delhi and it will bring that experience to serve the people of Uttarakhand.

Seventy-three per cent of people in Delhi are getting free electricity, he said, adding that the Delhi model of development will be adopted in Uttarakhand.

Giving an example of how the Delhi government was saving money on every development project, he said a bridge estimated to be built at a cost of Rs 325 crore was built in Rs 200 crore only.

Given an opportunity, the AAP will help the people of Uttarakhand overcome the misery of 21 years in just 21 months.

If people want all this to happen, they must give AAP's chief ministerial candidate Col Ajay Kothiyal a chance, Kejriwal added.