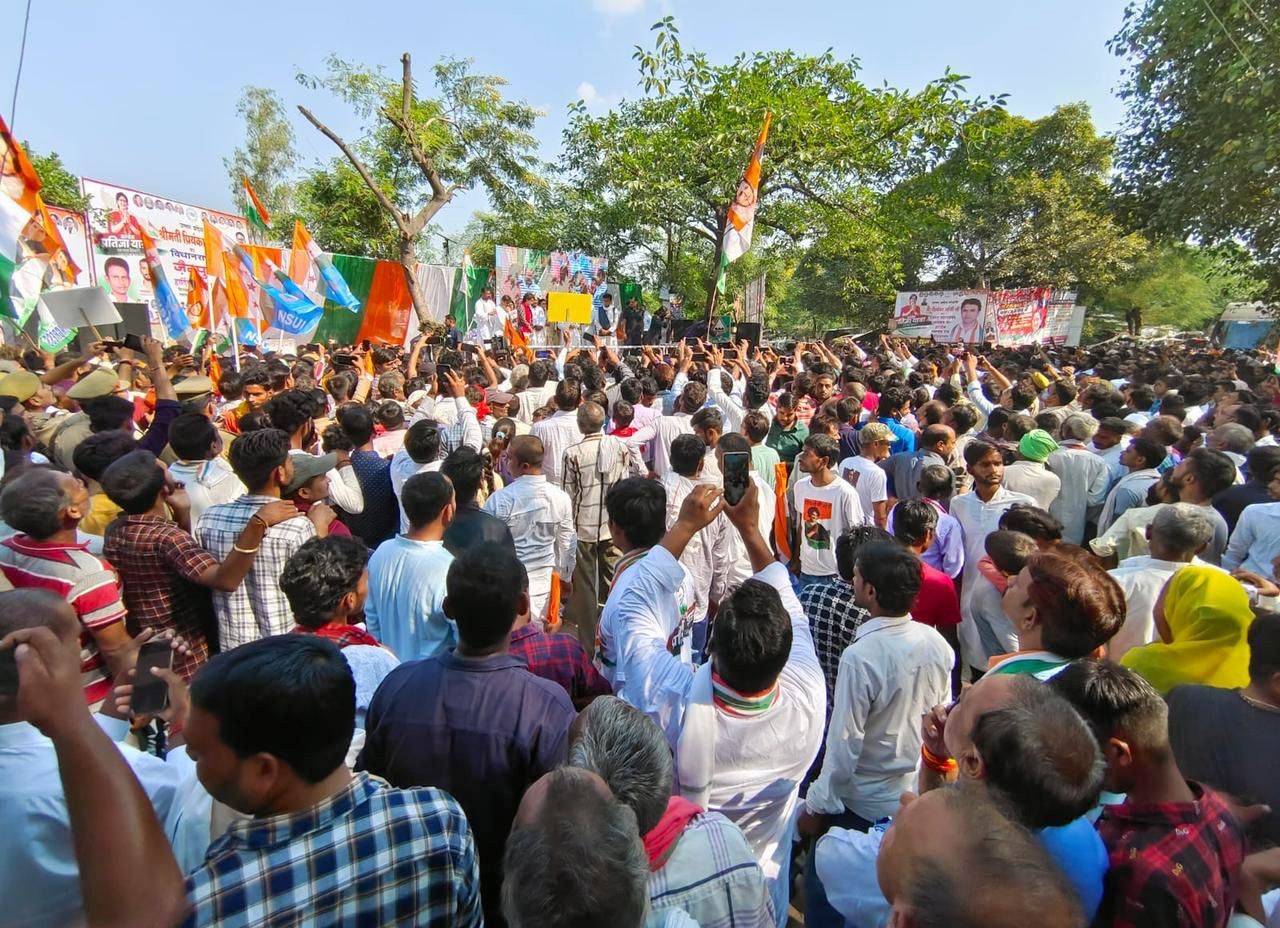 Lucknow: Congress general secretary Priyanka Gandhi Vadra on Monday said her party has prepared a separate manifesto for women for the upcoming Uttar Pradesh assembly polls, and promised them free LPG cylinders and travel in government buses if voted to power.

Priyanka Gandhi, who is also the Congress' Uttar Pradesh in-charge, had last month announced that her party will give 40 per cent tickets to women in the polls slated for early next year, saying the decision is aimed at making women, who constitute roughly half the vote bank, a "full-fledged partner in power".

"My dear sisters of Uttar Pradesh, your each day is full of struggles. Understanding this, the Congress party has prepared a separate manifesto for women," Vadra said in a tweet in Hindi.

"On the formation of the Congress party's government, three LPG cylinders will be given for free to women annually and women will be able to travel for free in state government buses," she said.

Priyanka Gandhi has also tagged a picture along with the tweet listing the Congress' promises to the women if the party comes to power in the Uttar Pradesh. The assurances also included an honorarium of Rs 10,000 per month to ASHA and Anganwadi workers, appointment of women to 40 per cent posts according to the provisions of reservation, giving pension of Rs 1,000 to old widows, and opening of 75 skill schools across the state that will be named after the brave women (veerangnaao) of Uttar Pradesh.

The Congress is facing an uphill task of consolidating its support base in Uttar Pradesh and Priyanka Gandhi is going all out to woo women in her election campaigns. The Congress general secretary had last month said all class 12 pass girls will be given a smartphone while all graduate girls will get an electric scooter if her party forms a government in the state.