Those travelling on the newly constructed Purvanchal expressway in Uttar Pradesh connecting Lucknow with Gazipur district need not to pay toll tax till the assembly polls. The electric vehicles would be provided free charging service on this expressway. The Prime Minister Narendra Modi would be inaugurating this 341-kilometer long country’s biggest expressway on Tuesday.

According to the chief executive officer (CEO) of UP Industrial and Expressways Development Authority (UPIEDA) Awaneesh Awasthi, no toll tax would be taken from vehicles moving on Purvanchal expressway. He said that expressway would on trial mode for few months and toll charges would be decided later on. He said that there would be only toll plazas on this expressway. Besides there would electric charging stations on Purvanchal expressway for which no fee would be charged.

Purvanchal expressway will witness landing of fighter jets Jaguar, sukhoi and Mirage during the inauguration ceremony. The inauguration ceremony would be organized at Kurebhar, Sultanpur where 3.2 kilometer long airstrip has been made. This 340.824 KM long expressway begins from Chand Sarai village in Lucknow district and ends at Haidaria village in Gazipur district. The cost of project is 22494.94 crore and it covers Barabanki, Amethi, Ayodhya, Sultanpur, Ambedkarnagar, Azamgarh, Mau and Gazipur districts besides Lucknow.

The UPIEDA CEO informed that Purvanchal expressway is six lane, which could be expanded up to eight lanes in near future. The state government has enacted its police patrolling service 112 on this expressway and police outposts have be started. On Monday the chief minister, Yogi Adityanath did an aerial survey of the Purvanchal expressway and directed the officials to construct an airstrip on it. The UPIEDA CEO said that this airstrip would have landing facility for all type of aircrafts. 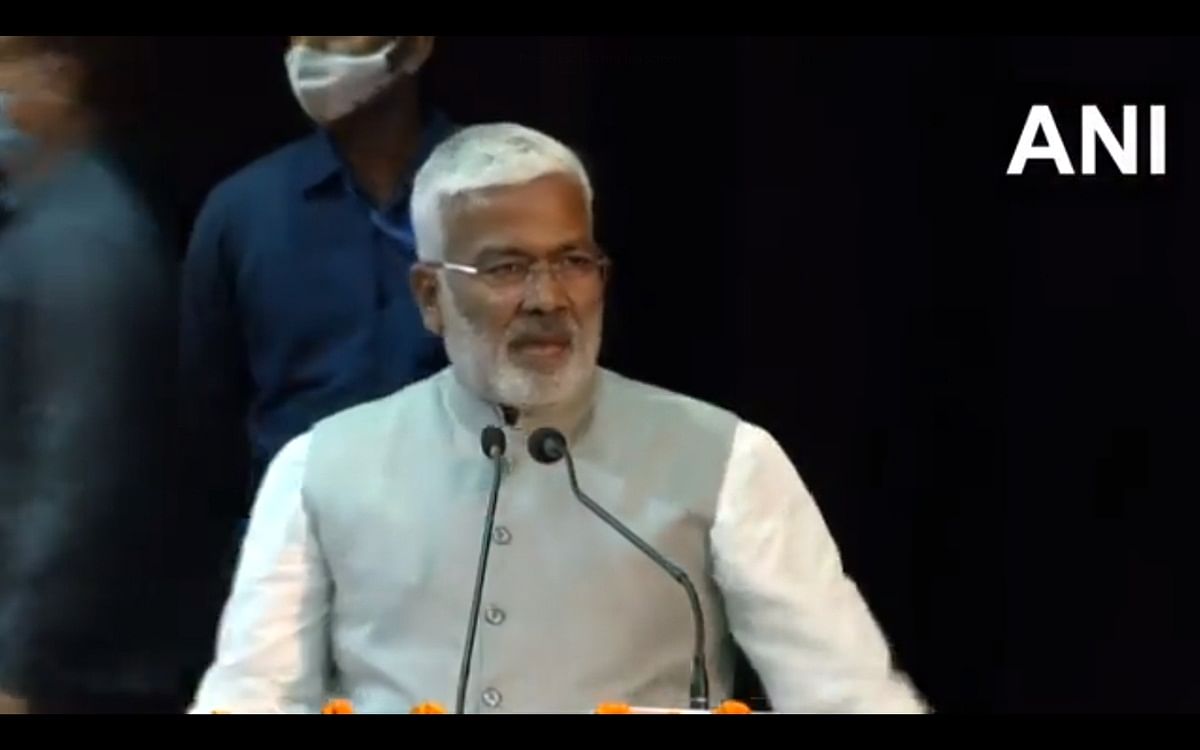