Baghpat: A farmer was allegedly shot dead by unidentified persons at the Luhari village here, police said on Tuesday.

Jitendra (46) left his house on Monday night with some persons but did not return home, Circle officer Harish Singh Bhadauria said.

His body was found later near the village following which locals informed the police, he said.

The incident was fall out of old enmity, Bhadauria said, adding that victim was in jail in connection with theft case and was presently out on bail.

An FIR has been registered in this regard, the police added. 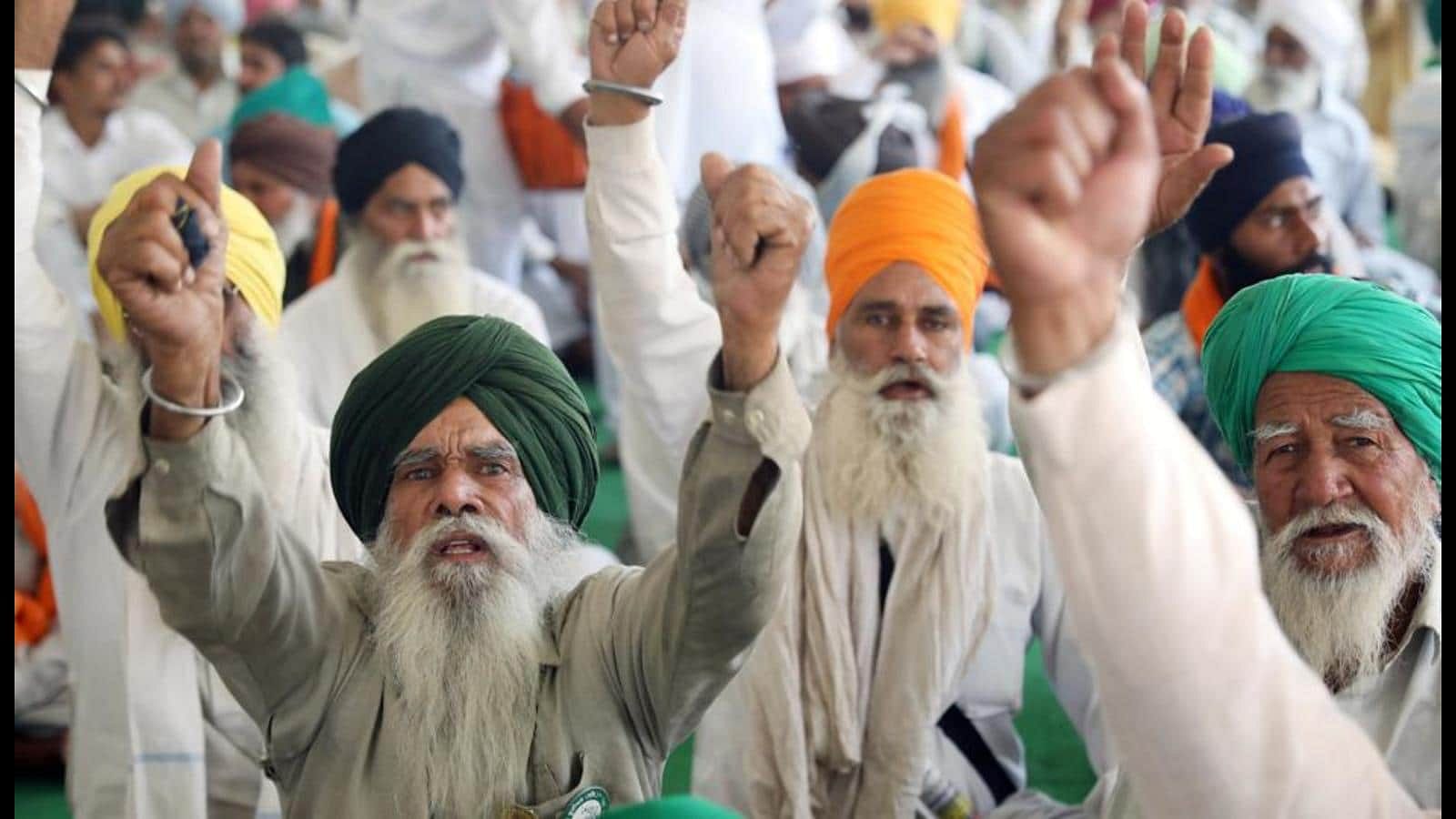