Chandigarh: Punjab Revenue officers will be going on an indefinite strike from today after 'hostile' treatment from farmers in the state's Lambi village.

This comes after a large number of farmers under the banner of Bharti Kisan Union (Ekta Ugrahan) today held naib tehsildar, a few patwaris and other officials captive inside the Lambi sub-tehsil office, demanding compensation for the cotton crop damaged in the pink bollworm attack.

The district administration had to intervene to free them, and police lathi-charged the farmers. Muktsar district president of the BKU, Gurpash Singh Singhewal, and six others were injured in and have been hospitalised.

A case has been registered against the farmers under relevant sections of the Indian Penal Code (IPC) for keeping the state revenue officers as 'hostages'.

Gurdev Singh Dham, the president of the officers' association said the indefinite strike will go on as different associations of revenue staff have not met after the police action. Dham added that the decision on calling off the strike will depend on this issue being resolved to their satisfaction and added that the newly sworn in Aam Aadmi Party (AAP)-led Punjab government should take concrete steps to ensure such incidents do not reoccur in future.

Malout SDM Parmod Singla, who reached the spot, said, “A naib tehsildar, patwaris and other officials have been held captive.”

He claimed the farmers from about 10 villages had gathered for the protest and were falsely claiming 50 per cent of their cotton crop had been damaged.

The Kisan Ekta Morcha, which was one of the leading unions during the year-long agitation against the centre's farm laws, condemned Monday's incident in Lambi and said that the welfare of farmers should not only be in posters but in reality too. 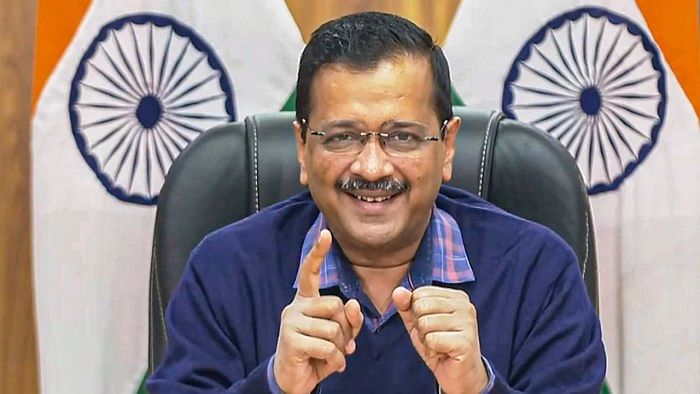 AAP's Punjab win should be a warning for other political parties, writes Ashutosh