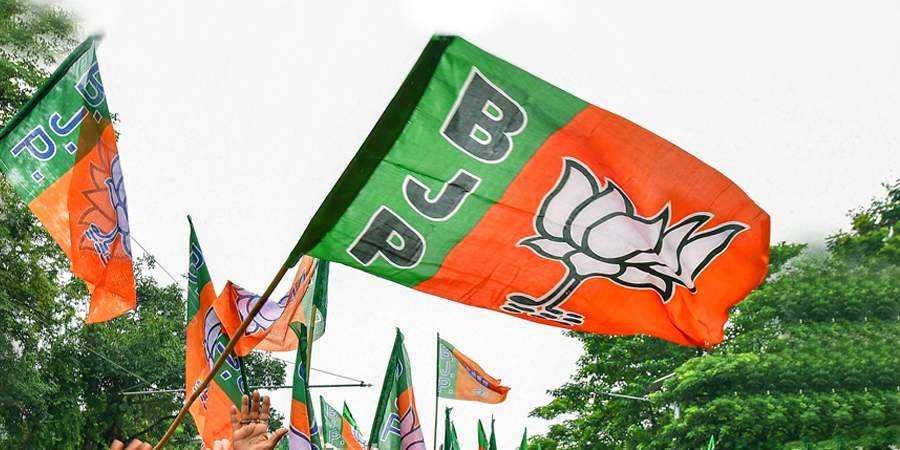 New Delhi: With the Assembly election fast approaching, Bharatiya Janata Party (BJP) on Thursday tasked the party MPs from Uttar Pradesh (UP) to engage in public service works in their constituencies to understand the problems of people and solve them.

On the second day of the two-day meeting at Delhi Constitution Club, BJP asked MPs to run public awareness campaigns and make people aware of the work done by the government.

Union Minister of State Pankaj Choudhary, who is also MP from UP's Maharajganj said the discussions on day two were along the same lines as on the first day.

"This is the election year. Everyone should go to their respective areas and work. Because MP's work is not only to sit in Delhi. Party said they should visit their constituencies and seek the blessings of the people. It has been directed that all of us should go to different areas along with our respective constituencies," said the Minister.

Kheri MP and Union Minister of State Ajay Mishra Teni said the meeting was like a regular meeting of the party.

"Everyone knows that our party meets continuously. Because elections are approaching, we also talked about elections. We did a lot of work and that we are asked to take it to people," said Teni.

The UP BJP MPs meeting was chaired by party president JP Nadda and was attended by UP Chief Minister Yogi Adityanath.

BJP UP president Swatantra Dev Singh, along with Sunil Bansal, general secretary (organisation) and BJP in charge of the state Radha Mohan Singh were also present in the meeting.

The meeting was also attended by Union Minister Hardeep Singh Puri and Smriti Irani who are also MPs from UP.