On this occasion, Owaisi said that if the alliance comes to power there will be two Chief Ministers in UP.

After getting no response from any major parties Asaduddin Owaisi has forged an alliance with small backward and Dalit outfits for Uttar Pradesh assembly polls.

On this occasion, Owaisi said that if the alliance comes to power there will be two Chief Ministers in UP. While one of them would be from the OBC community the other from the Dalit community. Besides if voted to power his alliance would appoint three Dy CMs in the state. One of these would be from the Muslim community, he said.

It may be mentioned that before UP elections were announced, Owaisi was part of Bhagidari Morcha, a front of over a dozen smaller parties including Suheldev Rajbhar Bhartiya Samaj Party (SBSP) of Omprakash Rajbhar and Pragatisheel Samajwadi Party Lohiya (PSPL) along with a few others. While most of these smaller parties have now joined the opposition alliance led by Samajwadi Party, Owaisi was left alone.

BSP and Congress too had declined to have any alliance with AIMIM. Owaisi has already announced the name of his candidates for the first two phases of UP Polls. 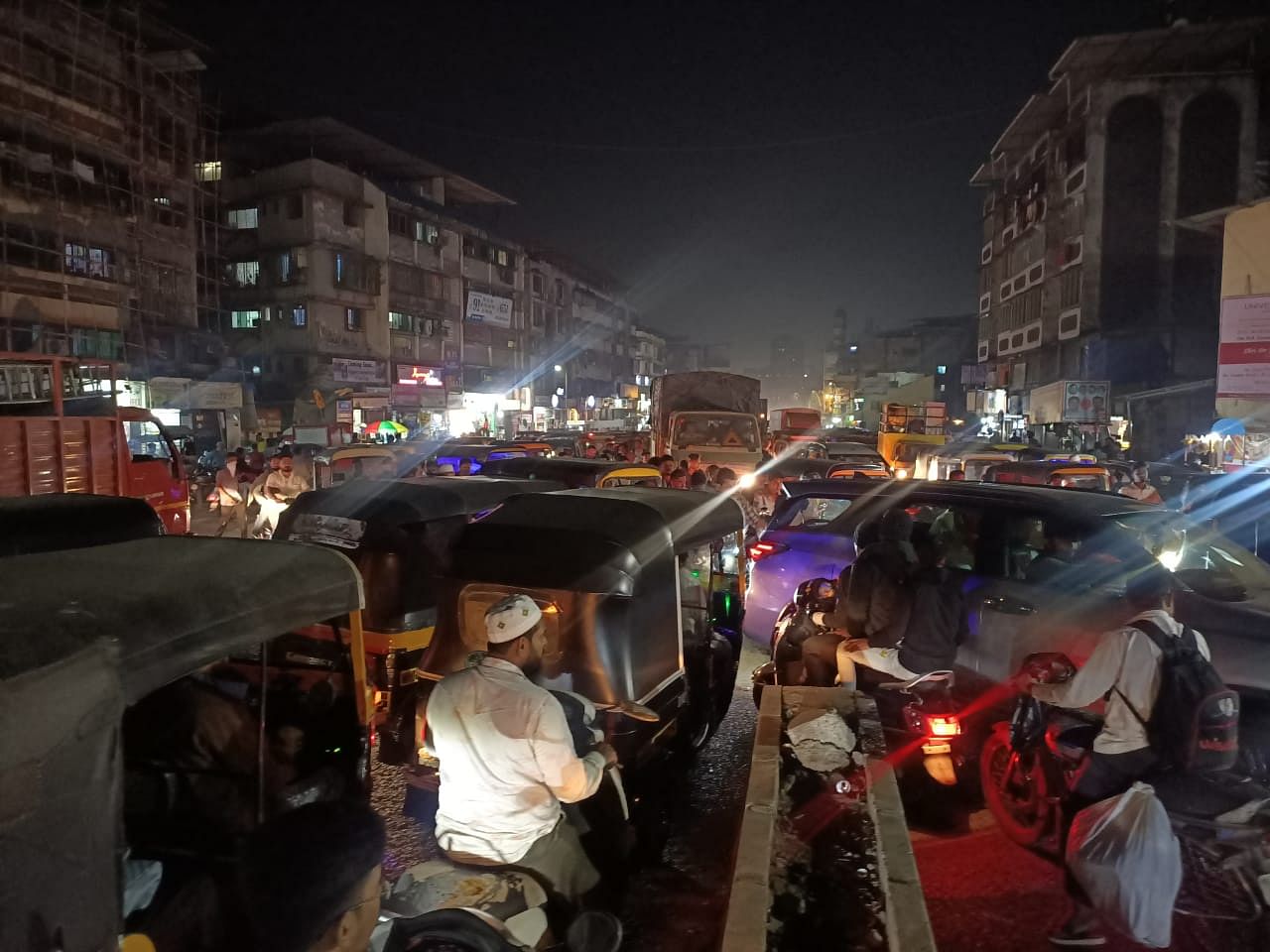