The meeting was attended by more than a hundred industrialists, where they discussed and raised their concerns with Defence Minister and Uttar Pradesh's Chief Minister. Singh listened to the views of representatives of private defence industries present at the meeting and was briefed on the progress of investments in UPDIC.

He described the setting up of Defence Industrial Corridors in Uttar Pradesh and Tamil Nadu as one of the many steps that reflect the Government's unwavering commitment to cater to the needs of defence industries.

Singh said that for the first-time private industries have been given a share in domestic manufacturing. "From the year 2014, till date over 350 licences were issued to private industries compared to 200 licences issued between 2000 and 2014. Policy provisions are being considered to encourage the private sector in design and development projects," he said.

Listing out some of the initiatives of the government, Singh said that free transfer of technology by DRDO and an increase in FDI limit up access to cutting edge technologies of the world are some of the steps taken by them to promote the use of indigenous technology in the private sector.

Singh said, our defence exports have grown by 334 per cent in the last five years and today we are exporting to 75 countries. He urged the anchor defence industries to identify more areas of research and development and manufacturing.

Speaking on the occasion, Uttar Pradesh Chief Minister Yogi Adityanath said that land banks have been created in Lucknow, Kanpur, Chitrakoot and Jhansi to develop the Defence corridor.

"We have developed a network of expressways and air connectivity for the development of the state. Until the year 2017, only two airports were in the state, now we have nine airports and in future, there will be 12 functional in the state," said Yogi.

He added that the UP government is providing the best safety and security infrastructure in the state. 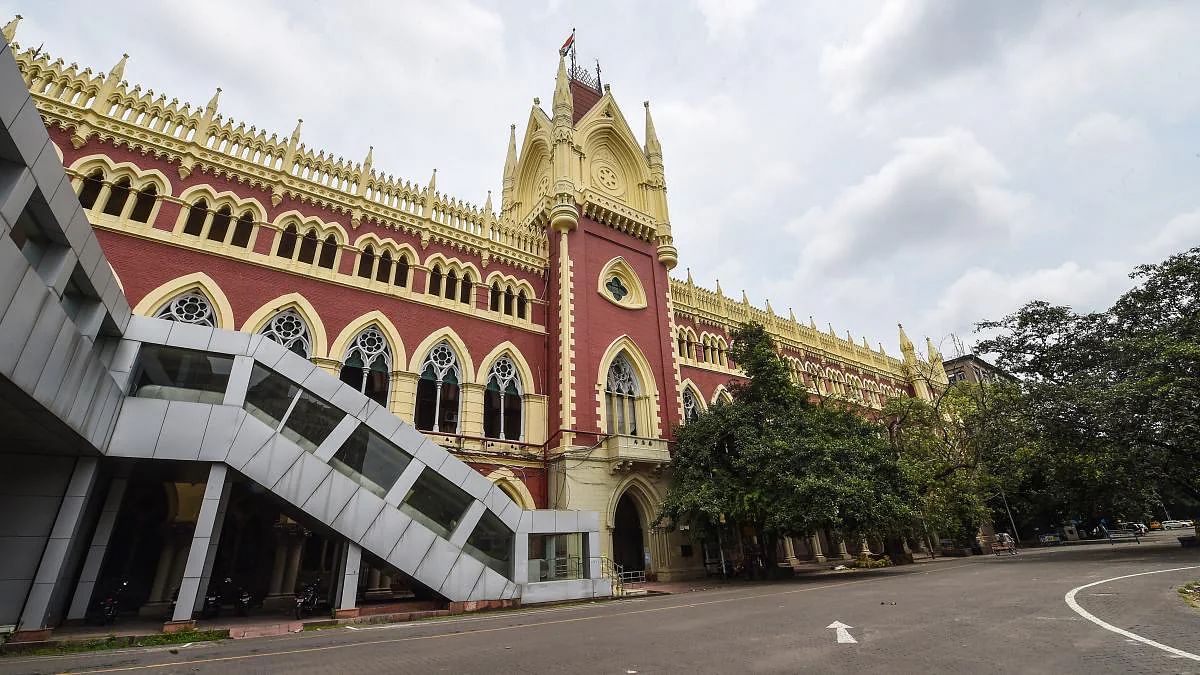