Roy had also prayed for an interim order of protection from the Calcutta High Court against the ED from taking any coercive action against him.
Aritra Singha The High Court has also directed Abhishek’s secretary Sumit to cooperate with the ED whenever he is summoned. “Whenever Sumit is summoned over the coal scam, he should be either present physically at ED’s Kolkata office or virtually via video conferencing,” said the High Court sources.

Justice Shivakant Prasad of Calcutta High Court had also directed the ED to file an affidavit and the petitioner to reply countering the affidavit within six months after which the Court will take up the case for hearing.

It is pertinent to mention that Abhishek’s secretary Sumit Roy challenged the jurisdiction of ED for registering a similar case in New Delhi as the scam had allegedly taken place in West Bengal.

Roy had also prayed for an interim order of protection from the Calcutta High Court against the ED from taking any coercive action against him.

According to High Court sources, the Justice of the Calcutta High Court also mentioned that the petitioner is cooperating with the ED’s investigation. 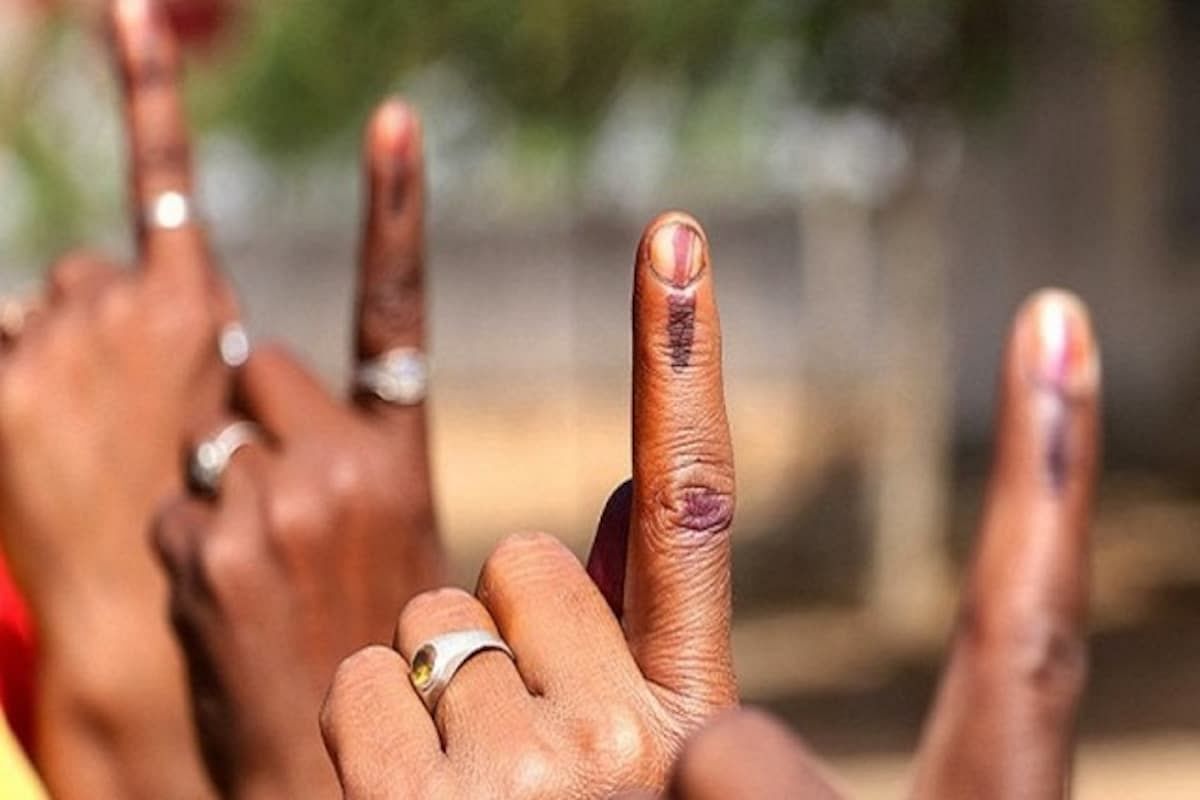 AAP to emerge as single-largest party in Punjab; BJP to bag 213-221 seats in Uttar Pradesh:...