Nioda: A middle-aged Dalit woman was allegedly gangraped at gunpoint in Uttar Pradesh's Jewar near Noida, the police said on Monday, even as opposition parties, including the BSP and the Congress, demanded action against culprits.

One of the four accused has been arrested over the Sunday morning incident outside a village even as multiple police teams were formed and surveillance teams, along with dog squads, deployed in the probe, the police said.

Deputy Commissioner of Police (Women and Child Safety) Vrinda Shukla said, “The incident took place between 9.30 am and 10.30 am on Sunday in open fields near the village where the woman often went to cut grass and the accused also went often to graze his cattle. Both are from the same village and known to each other well.” The key accused, who is a drug-addict, dragged the woman into the fields and forced himself on her, according to the police officer, even as local officials said the woman was raped at gunpoint.

“The role of other people in the act could be ascertained after investigation. The key accused is on the run and details could be confirmed after his arrest,” she said. DCP Shukla said the survivor was taken to the district hospital after the incident where her health condition was stable on Monday.

Later Monday evening, the police made the first arrest in the case. The arrested person has been identified as Devdutt alias Debu, 36, while the key accused Mahendra is still absconding and efforts are on to nab him and the two other suspects in the case, Shukla said. Of the four accused, Mahendra is the only one identified by the rape survivor. The police have announced Rs 25,000 reward on his arrest, the officer said. "Devdutt was an accomplice of Mahendra and his photo was shown to the woman who recognised him from the photo,” she said.

The police said an FIR was lodged under relevant sections of the law on the basis of a complaint by the woman's husband and an investigation was under way.

BSP chief Mayawati condemned the incident, while a Congress delegation from Noida went to meet the family of the rape survivor. “The gangrape of a Dalit woman in Gautam Buddh Nagar is extremely sad and shameful. The BSP demands that the BJP government in UP take strong action against the accused persons, and give justice to the affected family,” Mayawati said in a tweet in Hindi. 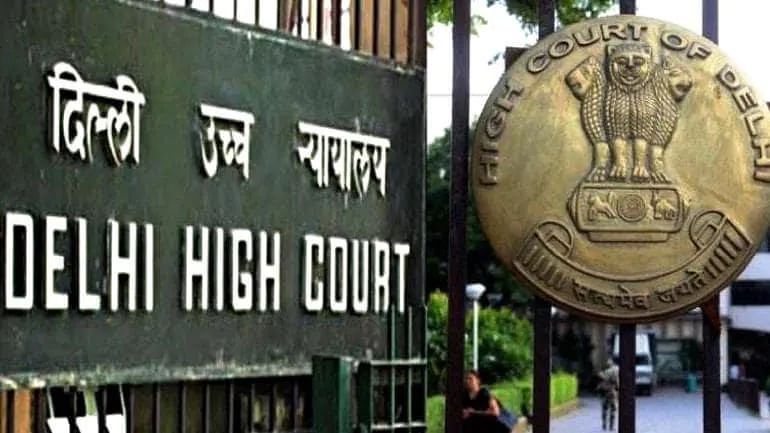