In a comical display by two UP policemen in Magarwara area of Uttar Pradesh's Unnao district, the two, in a viral video, were seen with plastic stool on their head and basket made of bamboo sticks trying to tackle an unruly mob of people protesting against the death of two youths in a road accident.

A large group of police - riot police and other security forces, some of whom were armed with guns - were dispatched to get the rioters to stand down. The already tense situation spiralled out of control and the villagers began throwing stones at the cops; several of whom received serious injuries.

Amid this, a video was shared widely on social media platforms, with one cop 'wearing' a plastic stool as a helmet and another with a basket cover as a shield.

UP Police posted an announcement on Twitter saying a proof has been sought from native officers. “An elaborate SOP and ample riot gear have been given to all districts to take care of any Regulation and Order scenario. In a Regulation and Order scenario in Unnao, regardless of intelligence enter, the pressure was ill-equipped, for which the DGP has sought rationalization of the SP and, on the native degree, the SHO has been suspended,” UP Police stated.

Different clips from the incident present a fierce skirmish with police and villagers throwing stones at one another. One facet of the principle highway has been utterly taken over by the villagers. 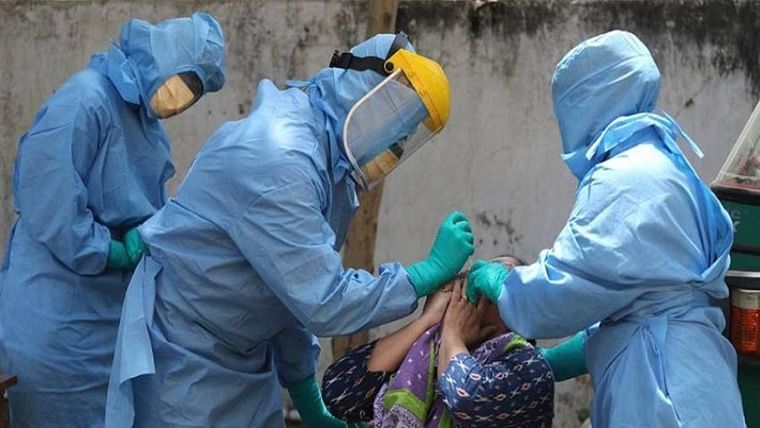