Uttar Pradesh: Cops arrest 3 for duping techie of Rs 60 lakh on pretext of making him heir to London-based NRI's fortune The Uttar Pradesh police have arrested three men for allegedly duping a Noida-based software engineer of Rs 60 lakh on the pretext of making him the heir to the fortune of a fictitious London-based NRI, officials said.

The techie was told he would be richer by 12.5 million pounds, they said.

The accused were held on Friday from Bareilly district by officials of the Cyber Crime Police Station Noida over the con job that started two years ago, they said.

According to police, the victim Tarun Varshney was approached by the accused through an e-mail on January 8, 2019 which was signed in the name of 'Advocate Bruise Eddie'.

"The engineer was informed of the death of an Indian origin man Braj Varshney in a car crash in London in 2015. It was claimed that the deceased had 12.5 million pound and the engineer was chosen as his nominee due to their matching 'gotras'," police said in a statement.

However, the e-mail stated that 50 per cent of the money would go to advocate Eddie as commission for his work.

"Subsequently, Varshney started getting mails from email IDs such as 'United Kingdom Attorney' and 'Netix Bank London' asking him to complete some documental formalities," police said.

Eventually he was told that the money had been transferred to the Reserve Bank of India, Mumbai after which Varshney started getting e-mails from an ID that claimed to be foreign currency exchange department in Dehradun.

"Thereafter, the software engineer was asked to deposit money in 25 different bank accounts on pretexts like customs duty, registry service, and fees such as legal heir change, foreign currency exchange, among others, with the accused duping Rs 60 lakh in total from him," the UP police said.

An FIR was lodged in the case and investigation taken up, leading to the arrest of Akeeluddin (30), Anees Ahmed (23) and Asleem Khan (23) - all native residents of Bareilly district, they said.

The police added that 25 bank accounts with Rs 13 lakh and controlled by the trio have been frozen, while further proceedings in the case are underway. 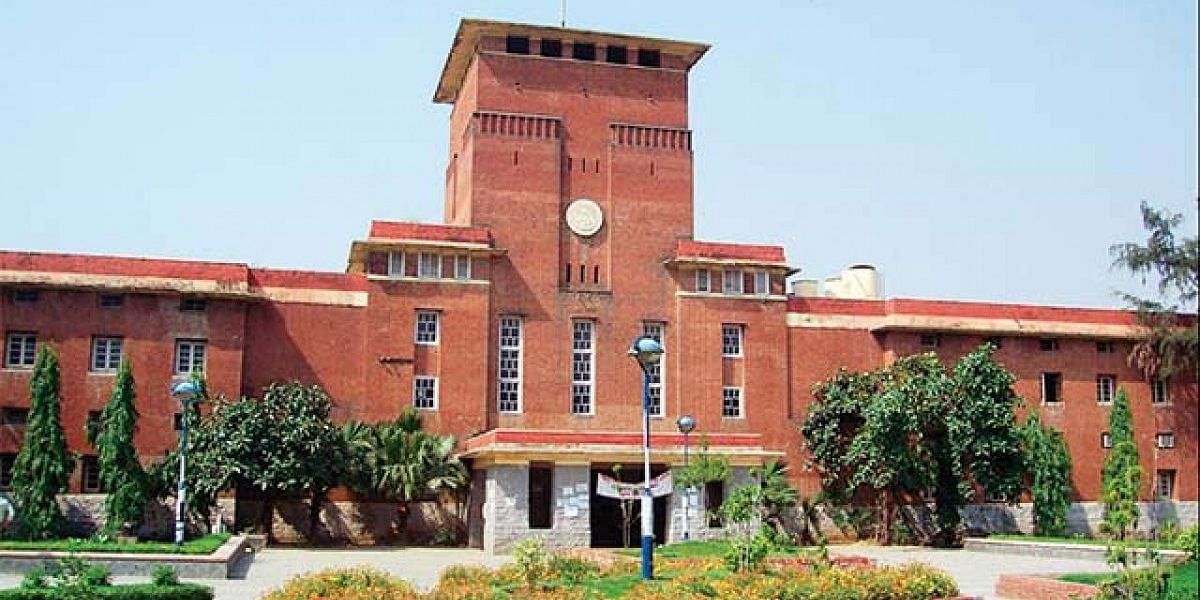