The protest was called by the then opposition party BJP against the Moradabad adminstration for removing a loudspeaker from a Dalit temple in Kanth police station area.
PTI 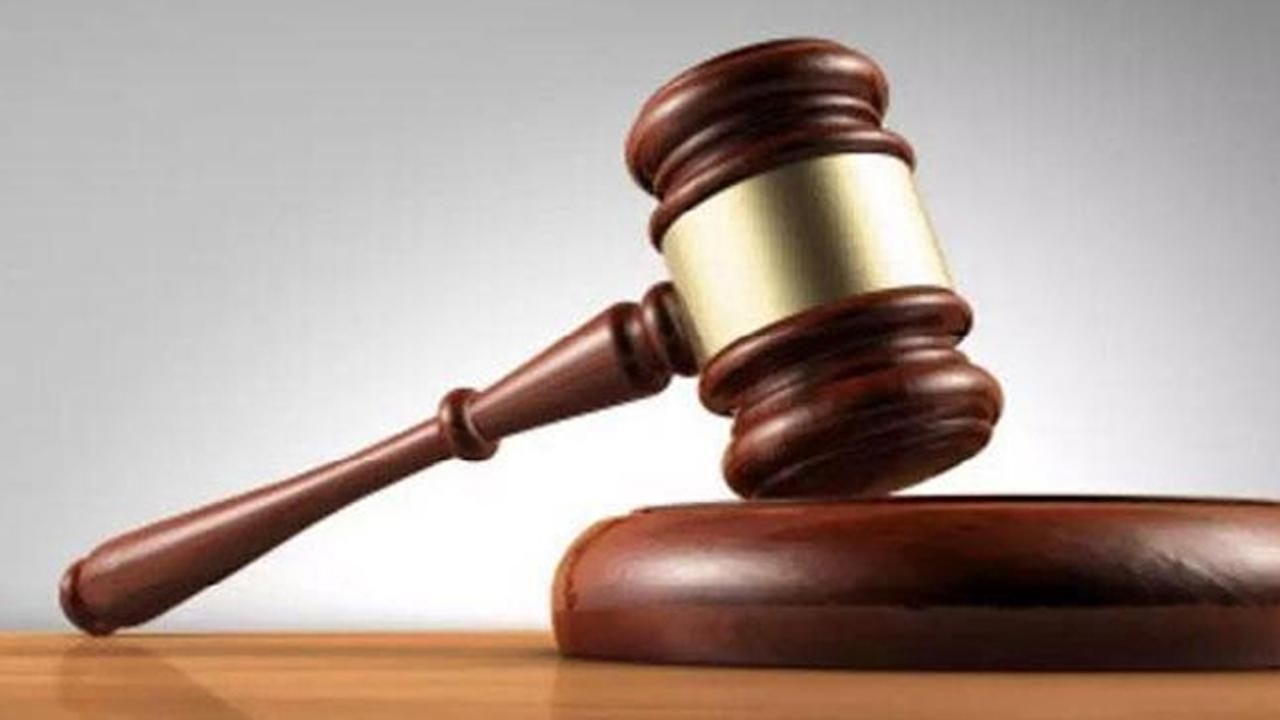 A special court here has acquitted all 74 accused, including UP Cabinet minister Bhupendra Singh Chaudhary and local BJP MLA Ritesh Kumar Gupta, for allegedly attacking policemen during the protest in Kanth area of the district in 2014.

The protest was called by the then opposition party BJP against the Moradabad adminstration for removing a loudspeaker from a Dalit temple in Kanth police station area.

On Tuesday, Additional District and Session Judge Punit Kumar Gupta of MLA-MP court here acquitted all the accused, who were on bail, for want of proof.

The incident took place on July 4, 2014 when the BJP had called a mahapanchayat, in defiance of state orders banning it, against the removal of loudspeaker from the Dalit temple in Muslim-dominated-Akbarpur village in Kanth area of Moradabad in June by the police.

The clashes began after the police lathicharged and fired bullets in the air to disperse the crowd.

The stone-pelting by the BJP workers had allegedly left the then district magistrate with severe head injuries. The police, however, succeeded in pushing back the mob from the railway tracks, where hundreds had obstructed the way for hours, affecting train schedules.

The prosecution produced 24 witnesses, including then District Magistrate, before the special court during the hearing but couldn't prove the fault of accused.

Bhupendra Singh Chaudhary later became the cabinet minister when in 2017, the BJP formed the government in the state. Ayushmann Khurrana: 'National Youth Day is yet another opportunity to commit ourselves to end...