New Delhi: The US Congressman Joe Wilson came forward to rescue Indian Prime Minister Narendra Modi at the time when Modi was amid sharp criticism over his government's recent step – the Citizenship (Amendment) Act-2019 (CAA) from all over the world.

Recollecting his encounters with India and Modi, Joe said in US House of Representatives that in August, I visited Mumbai to pay respects at the locations of Islamic extremist attacks of Nov 26, 2008. Independence Day address by PM Modi in New Delhi was inspiring. In September, it was extraordinary to be present in Houston for the Howdy Modi welcome of Prime Minister Modi by President Donald Trump. With 52,000 persons attending, it was the largest welcome event in American history for a head of state. At the same time, Indian Parliament, with multi-party support, voided the constitutional autonomy of Kashmir, supporting PM's efforts to boost economic development, fight corruption, and end gender, caste and religious discrimination.

Joe Wilson is the same US lawmaker who shot in fame for his comment in mid of the US president's speech to the joint session of US Congress in 2009, when he interrupted then US Prez Barak Obama, yelling 'you lie' on Obama's statement on reforming health care; though Joe Wilson apologized later for his un-civilized manner at such an occasion, which was accepted by Obama also. A former defense official turned estate attorney, Joe Wilson has been active in US politics over last 35 years. 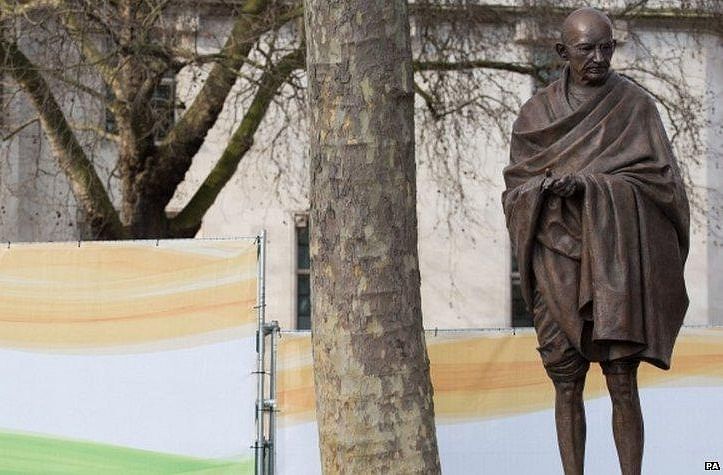