UP: Muslim cop, who was suspended over a beard, reinstated after shaving it off

Reports stated that Ali had been warned thrice to shave off his beard or seek requisite permission for the same.
FPJ Web Desk 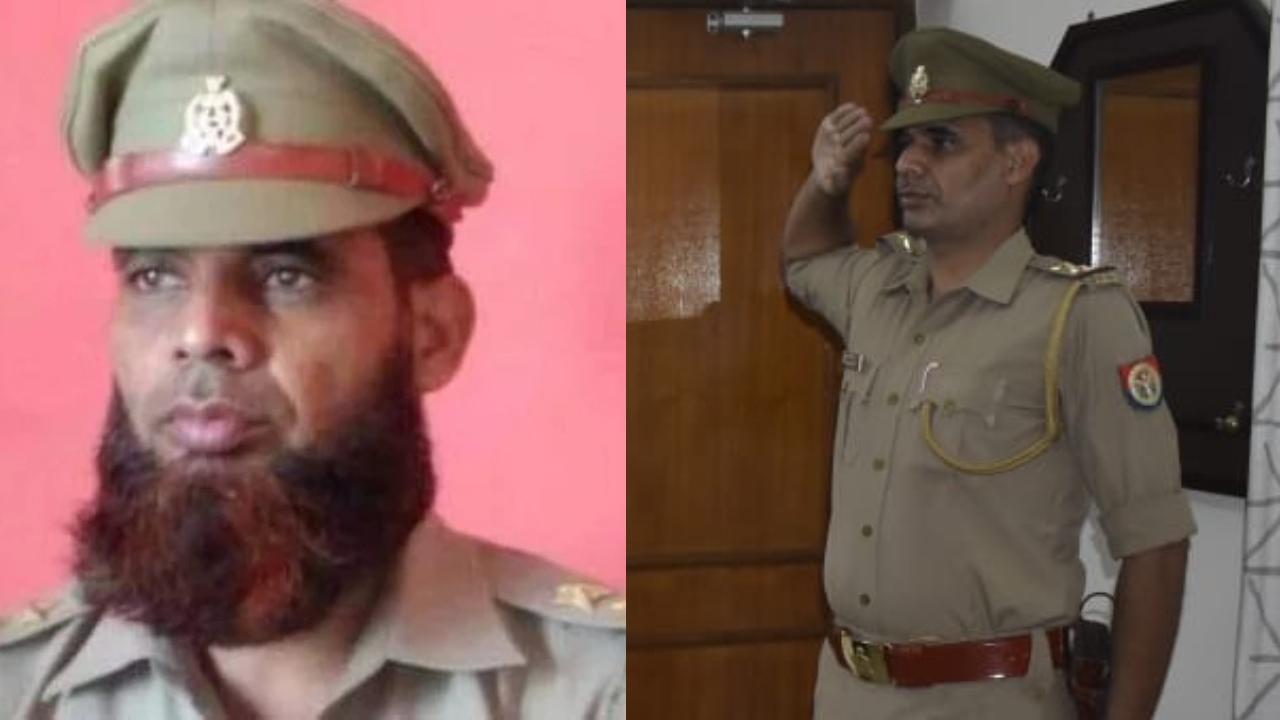 Sub-inspector in Uttar Pradesh Police, Intesar Ali, was suspended on Thursday and sent to the police lines for keeping a beard without permission "despite repeated warnings". Two days later, he has now been reinstated in service after the policeman shaved his beard off.

Notably, reports stated that Ali had been warned thrice to shave off his beard or seek requisite permission for the same.

However, the policeman did not seek permission and continued to keep the beard. 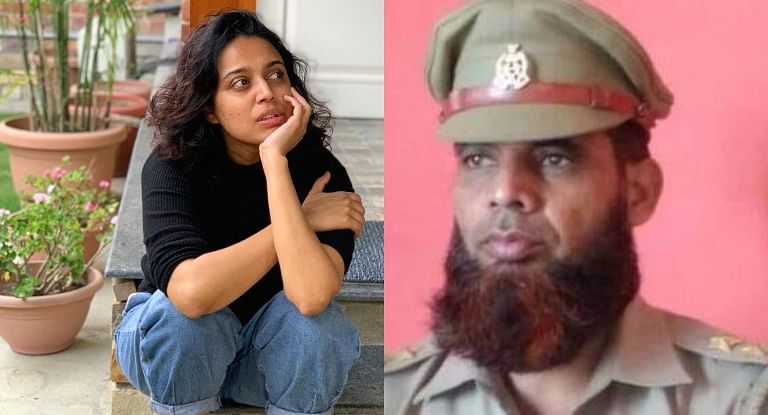 'Doesn’t seem like a case of discrimination': Swara Bhasker on Muslim cop being suspended over a...

SP Baghpat Abhishek Singh had said that as per the police manual only Sikhs are allowed to keep a beard while all other policemen have to remain clean-shaven.

Ali joined the police force as sub-inspector and was posted in Baghpat since the past three years.

He told reporters that he had applied permission to keep a beard but got no response.

For those interested, here's what the rulebook says on the hairy affairs:

- A police personnel, of any community except Sikhs, must seek permission if he so wishes to keep a beard while in service.

- While in service, police personnel do not require permission for keeping only a moustache.

-Personnel serving under either the Superintendent of Police (SP) or the SSP are to first give a letter of permission at the local level.

-If the plea is cancelled there, an appeal can be made at the IG level.