During a public meeting in Hardoi on October 31, Yadav put together names of Mahatma Gandhi and other freedom fighters with Jinnah's.
PTI 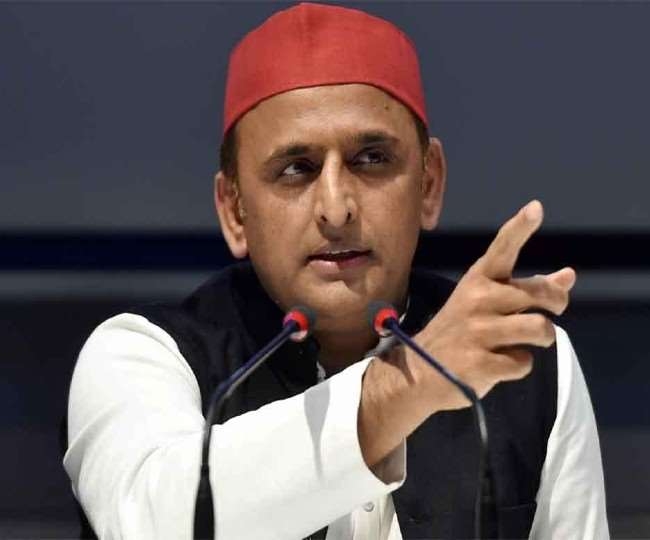 During a public meeting in Hardoi on October 31, Yadav put together names of Mahatma Gandhi and other freedom fighters with Jinnah's.

"SP chief Akhilesh Yadav making a statement on Muhammad Ali Jinnah is not a common incident... Jinnah is responsible for the division of the country. Jinnah is a villain, who no Indian would like to see or listen to. Akhilesh Yadav must clarify as to under which pressure, greed, is he glorifying Jinnah?" Shukla told reporters on Saturday.

"I want that Akhilesh Yadav to himself come forward, and get his narco test done," Shukla said. He further said that those heaping praises on Jinnah, should go to Pakistan. "Those raising 'zindabad' slogans in praise of Jinnah, having thoughts and feelings of Jinnah in their mind, have no place in India. They themselves should go to Pakistan," Shukla, a BJP leader, said on Saturday. His statement in response to Yadav's remarks on October 31.

"Sardar Patel, Mahatma Gandhi, Jawaharlal Nehru and (Muhammad Ali) Jinnah studied in the same institute and became barristers. They helped (India) get freedom and never backed away from any struggle," Yadav had said. The SP chief also mentioned the ban imposed on the Rashtriya Swayamsevak Sangh by Patel, the then home minister, following the assassination of Gandhi in 1948.

To appease Muslims, Yadav had performed 'namaz' and observed 'roza' (fast). He can also go for 'matantaran' (religious conversion) and 'khatna' to get their votes," he said, adding that the former chief minister was doing so at the behest of Pakistan.

"On the directions of the ISI, Yadav is glorifying Jinnah. He is issuing such statements that Pakistan and the Taliban want," he added. On Friday, SP workers staged a protest at the District Collectorate building to demand the registration of a case against the minister. SP district unit chief Raj Mangal Yadav said there will be intense protests, and the minister will not be allowed to enter Ballia if the administration doesn't take action against him.

The SP also demanded that a case be registered against Shukla for making insulting remarks against the party chief, and spreading animosity in the society.The BJP has not reacted over the statement made by the UP minister. 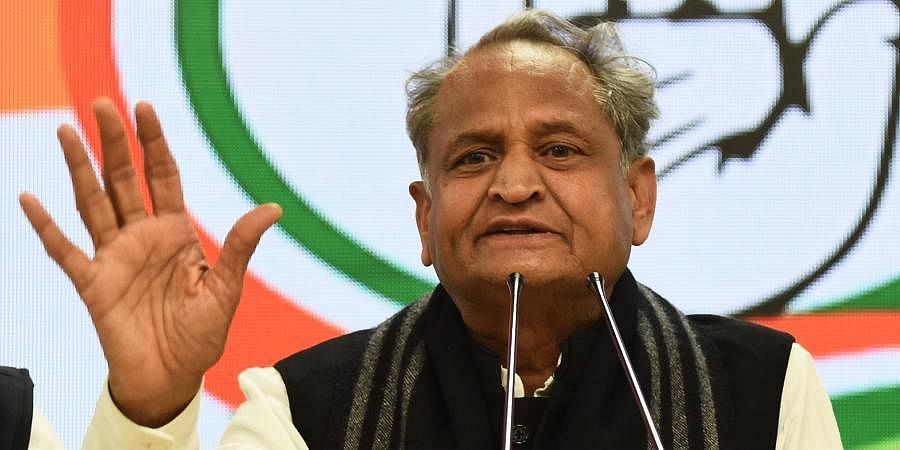