By-election on Gola assembly seat is being held due to death of sitting BJP legislator Arvind Giri.

UP by-polls: Akhilesh skipped campaign, while BJP toiled hard for lone assembly seat of Gola | File pic
Follow us on

Lucknow: Campaigning for the lone assembly seat of Gola in the Lakhimpur district in Uttar Pradesh going for by-election ended on Tuesday evening.

Despite having an edge over others due to the sympathy wave, the ruling Bhartiya Janta Party (BJP) left no stone untouched and toiled hard. By-election on Gola assembly seat is being held due to death of sitting BJP legislator Arvind Giri. SP Chief khilesh Yadav did not address a single meeting

However, the Samajwadi Party Chief Akhilesh Yadav did not address a single meeting during the three-week long campaigning in Gola and remained aloof. The SP and BJP are locked in a direct fight in the Gola assembly as neither the Bahujan Samaj Party nor the Congress is fielding its candidate. While BJP has fielded Aman Giri, son of late legislator from this seat Arvind Giri, the SP nominee Vinay Tiwari had contested from this seat thrice in the past. In the 2017 and recently held 2022 assembly polls, SP nominee Vinay Tiwari was defeated by BJP’s Arvind Giri.

In the by-election for the Gola assembly seat, Chief Minister Yogi Adityanath addressed a rally on Monday while BJP state president Bhupendra Choudhury camped for more than seven days. Over a dozen BJP ministers in the state, including both the Deputy CMs, have addressed rallies in Gola assembly segment. Compared to the campaign of the BJP, the opposition posed a lacklustre challenge as none of the top leaders of any party campaigned here. The state president of SP, Naresh Uttam was an exception who campaigned in the area for few days.

Ruling BJP could get a majority

According to a political analyst, the SP could have made the contest interesting if the BSP and Congress would have extended their support to its candidate. However, neither the BSP nor the Congress could issue any appeal for its workers for the Gola by-election. Analysts said that under these circumstances, ruling BJP could get a majority of BSP and Congress votes as it had carried out a door-to-door campaign in the area.

The SP leaders, however said that BJP has been using state machinery to rig the by polls and adopting all means to influence voters. The SP spokesperson Rajendra Choudhury alleged that cash was distributed by BJP leaders in Gola to woo voters while the supporters of opposition candidate are being victimised by police. He said that SP Chief Akhilesh Yadav is keeping a tab on all the activities in the by-polls and taking necessary steps. 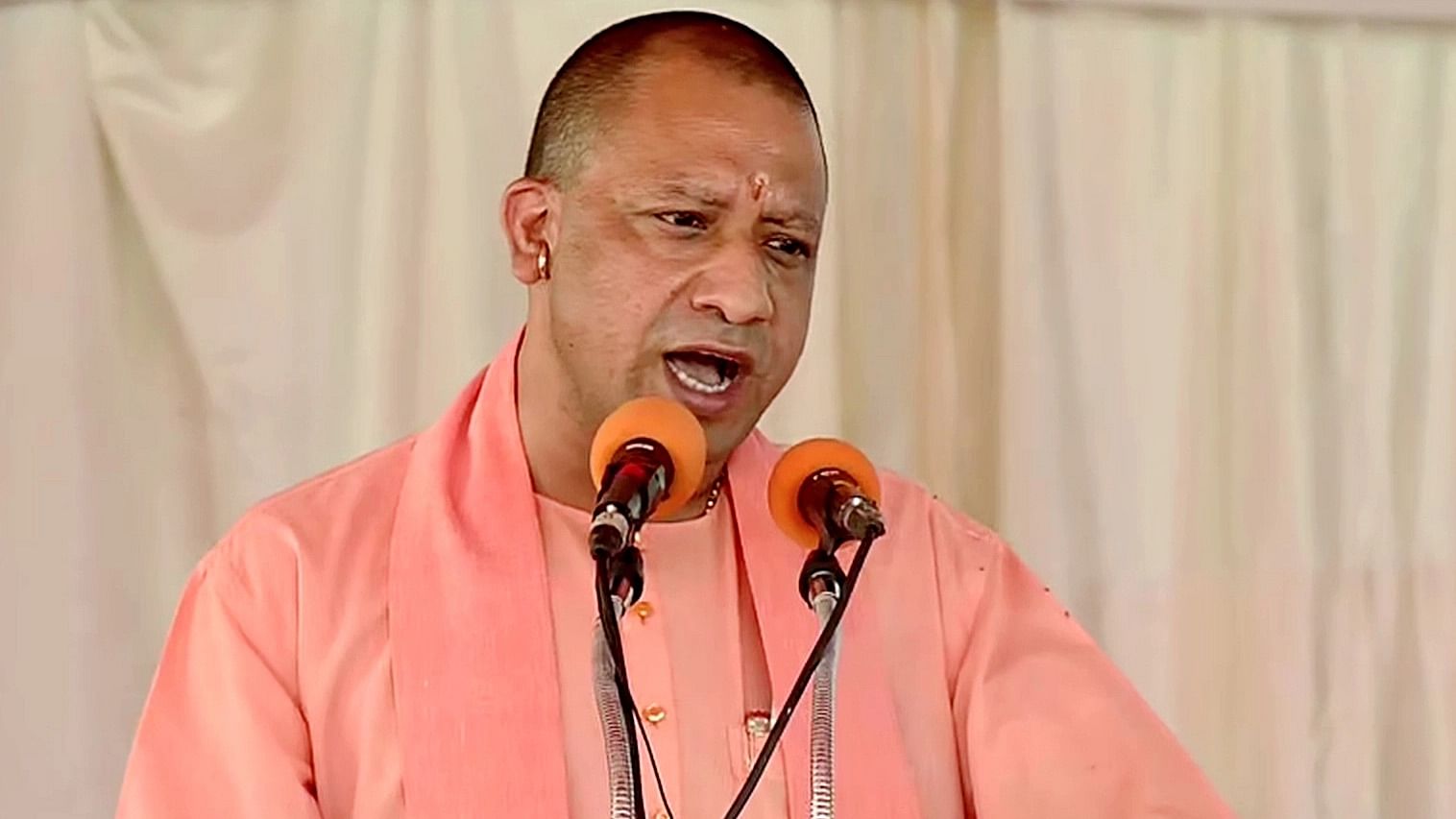