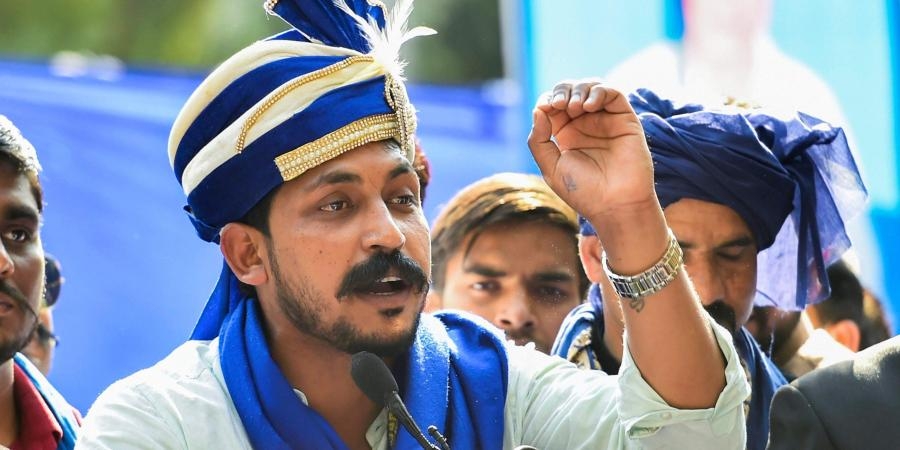 Ahead of the Uttar Pradesh Assembly election, SP chief Akhilesh Yadav and Chandra Shekhar Aazad are going to hold a press conference at 12.30 pm today.

"The alliance has been confirmed. That's why I am going there [for press conference]. I will tell the press at 10 am on what terms everything has been decided", Aazad told India Today.

The Samajwadi Party allies for the upcoming UP polls include the Rashtriya Lok Dal (RLD), the Suheldev Bharatiya Samaj Party (SBSP), the Pragatisheel Samajwadi Party (Lohia), the Nationalist Congress Party (NCP), the Mahan Dal, the Apna Dal (Kamerawadi) , the Trinamool Congress and the Janvadi Party (Socialist). The SP and RLD alliance on Thursday released the list of the 29 candidates who will contest election on the SP and the RLD tickets on the assembly seats located in western UP.