Unlock 1: Temples, mosques, gurudwaras to open today but not churches 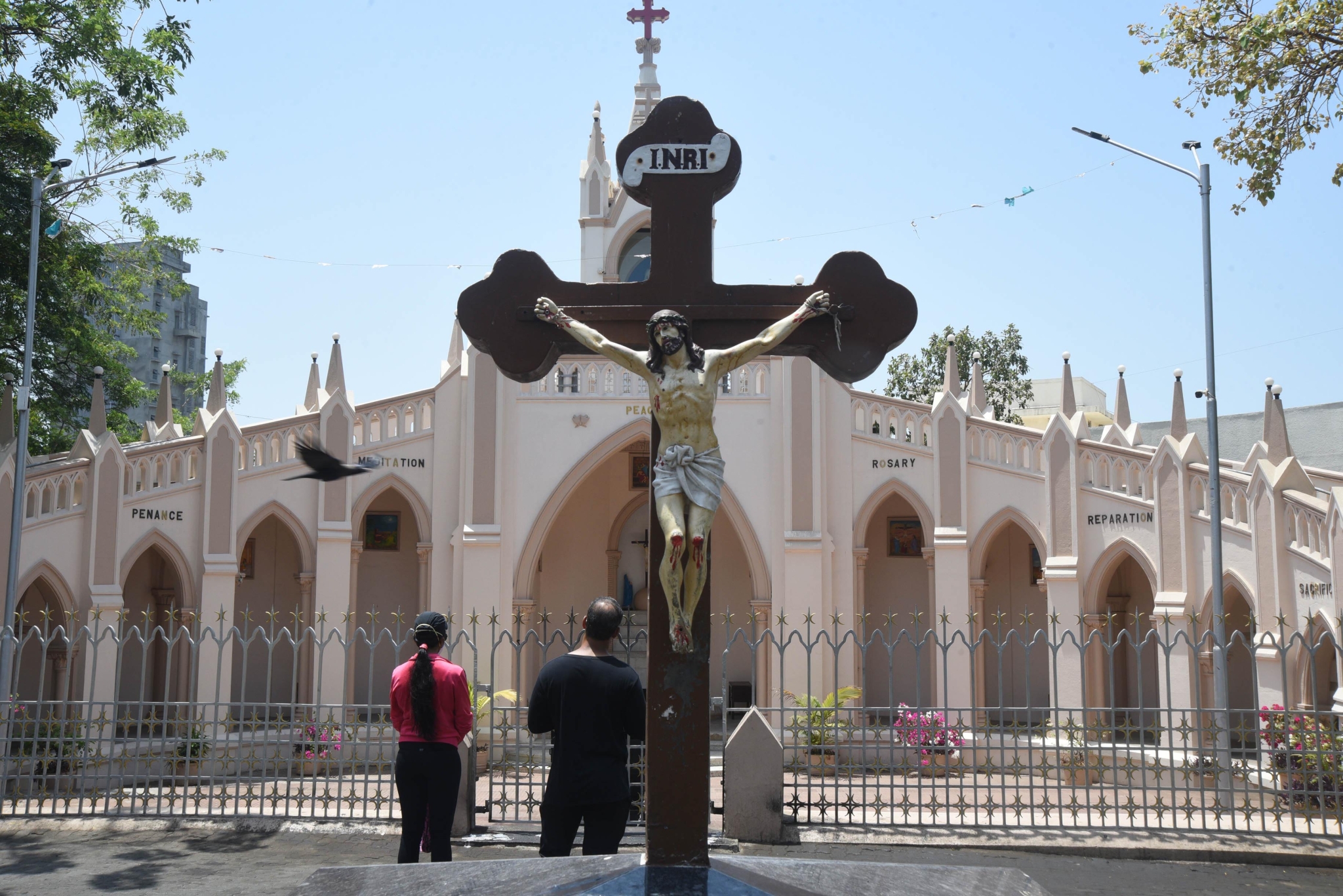 New Delhi: Having sanitised their premises and with elaborate social distancing norms in place, places of worship in the national Capital and elsewhere are ready to throw their doors open to the faithful from Monday. Notable among these shrines is the Jama Masjid, the Chhatarpur temple and Bangla Sahib Gurdwara. According to the Shahi Imam of Jama Masjid Syed Ahmed Bukhari, people have been advised to perform wuzu (ablutions) at home before coming to offer namaz at the Masjid.

The hauz (water tank) in the mosque compound has been emptied, carpets used for namaz have been removed, and people will bring their own mats. To maintain social distancing, floor markings have been made, so that there is adequate space between rows of people, he said. Nonetheless, he feels the government should “reconsider” its decision to open religious places as COVID-19 cases are fast increasing in Delhi. A sanitisation tunnel has been installed at the Chhatarpur temple and Sis Ganj, Rakabganj and Bangla Sahib Gurdwaras.

At the temple, authorities are ensuring hourly sanitisation of items like railings that are frequently touched, besides making provision for hand sanitisers and hand wash facilities. The number of people will be regulated, so that at a given time not more than five people are in the sanctum. Likewise, devotees will not sit in the gurudwaras and will leave immediately after paying their obeisance to the holy book.

No scarves will be offered to people and they will have to cover their heads with their own clothing. Footwear will not be handled at the shrines and sanitised water will be used for cleaning feet. Bishop Anil Couto, Delhi archdiocese, said the churches under jurisdiction of the Roman Catholic Church will not immediately open from Monday.

KERALA WILL NOT ABIDE: Despite permission by the central and state governments to reopen places of worship on Monday, subject to strict guidelines, several churches and mosques in Kerala have decided to voluntarily keep their places of worship closed to worshippers until June 30. The decision is in view of the consistent increase in the number of new cases being reported throughout the state. For the past three consecutive days, new cases have exceeded 100, mostly on account of people returning from abroad and heavily infected places outside the state.

GOA, TOO: Churches and mosques in Goa, too, have decided to remain closed for some more time. Churches across the coastal state, which has nearly 30 per cent Catholic population, have been shut since lockdown came into force in March. Several priests have since then been addressing the religious masses online.

KARNATAKA: Traditional practices such as "archana" and giving "teertha" (holy water) will be missing in places of worship in Karnataka when they open for devotees from Monday with a slew of restrictions. While temples and mosques will open, the Church will allowing its faithful from June 13, giving itself time to sensitize parish priests about the guidelines to be followed.

GOLDEN TEMPLE: The SGPC president has urged the Punjab government to review its guidelines regarding ‘langar’, describing the community kitchen as an ‘inseparable' part of the Sikh religion. Nonetheless, the Golden Temple is reopening for devotees on Monday, and all coronavirus-related guidelines will be followed, he said. It is also claimed that there was a “contradiction” in the government’s guidelines which had banned distribution of ‘prasad’ but allowed langar’ (community kitchens). ASI MONUMENTS: The Union Culture Ministry on Sunday also approved opening from Monday of 820 Archaeological Survey of India-protected monuments which have places of worship. However, sources said around 65 such monuments in Maharashtra are unlikely to be opened.