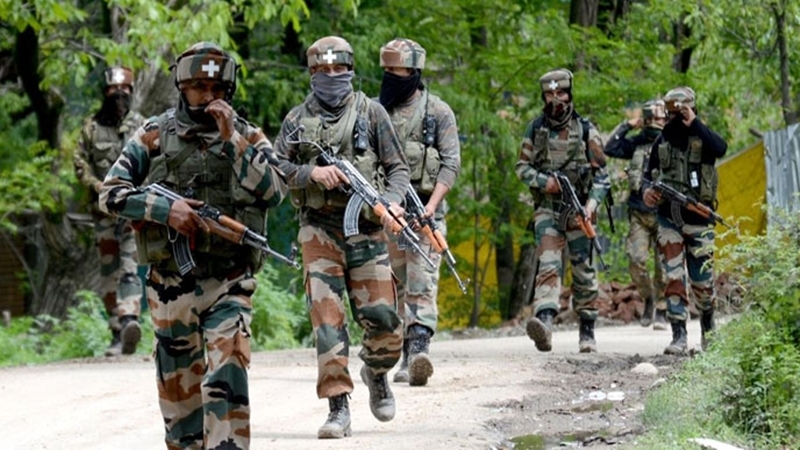 New Delhi: The Union Cabinet on Wednesday approved the cadre review of the Indo-Tibetan Border Police (ITBP), an exercise that was pending for almost 18 years.

The ITBP's last cadre review was done in 2001 when its strength was 32,386. The ITBP's current strength is 89,429. The cadre review creates new posts and help improve efficiency and working of the ITBP, which is mandated to guard 3,488 km India-China border.

"After the creation of Group A posts, the supervisory efficiency and capacity building of the force would be enhanced. "Timely creation of proposed posts in the cadre review will enhance its supervisory as well as administrative capabilities," a government statement said.

It has also been proposed to increase of two posts of Inspector General in non-General Duty cadre. The ITBP was conceptualised in the wake of the Chinese aggression in 1962. The paramilitary force was raised with four service battalions in the first instance. Since then, the force has expanded many times as per the need by way of re-organisation and cadre restructuring in 1978 and 1987, respectively.