HomeIndiaUkraine Foreign Minister hits out at India, says 'If you benefit because of our suffering, it would be good....'

Ukraine Foreign Minister hits out at India, says 'If you benefit because of our suffering, it would be good....'

Meanwhile, Ukraine has been hit by the latest barrage of Russian missiles, marking the eighth time since the strikes first began on October 10.

Ukraine's Foreign Minister in his latest conversation with NDTV has hit out at India. He has referred to India's import of cheap oil from Russia and termed it ''morally inappropriate.''

''India's opportunity to buy Russian oil at a cheap price comes from the fact that Ukrainians are suffering from Russian aggression and dying every day,'' said Dmytro Kuleba. ''If you benefit because of our suffering, it would be good to see more of your help addressed to us," Kuleba said. 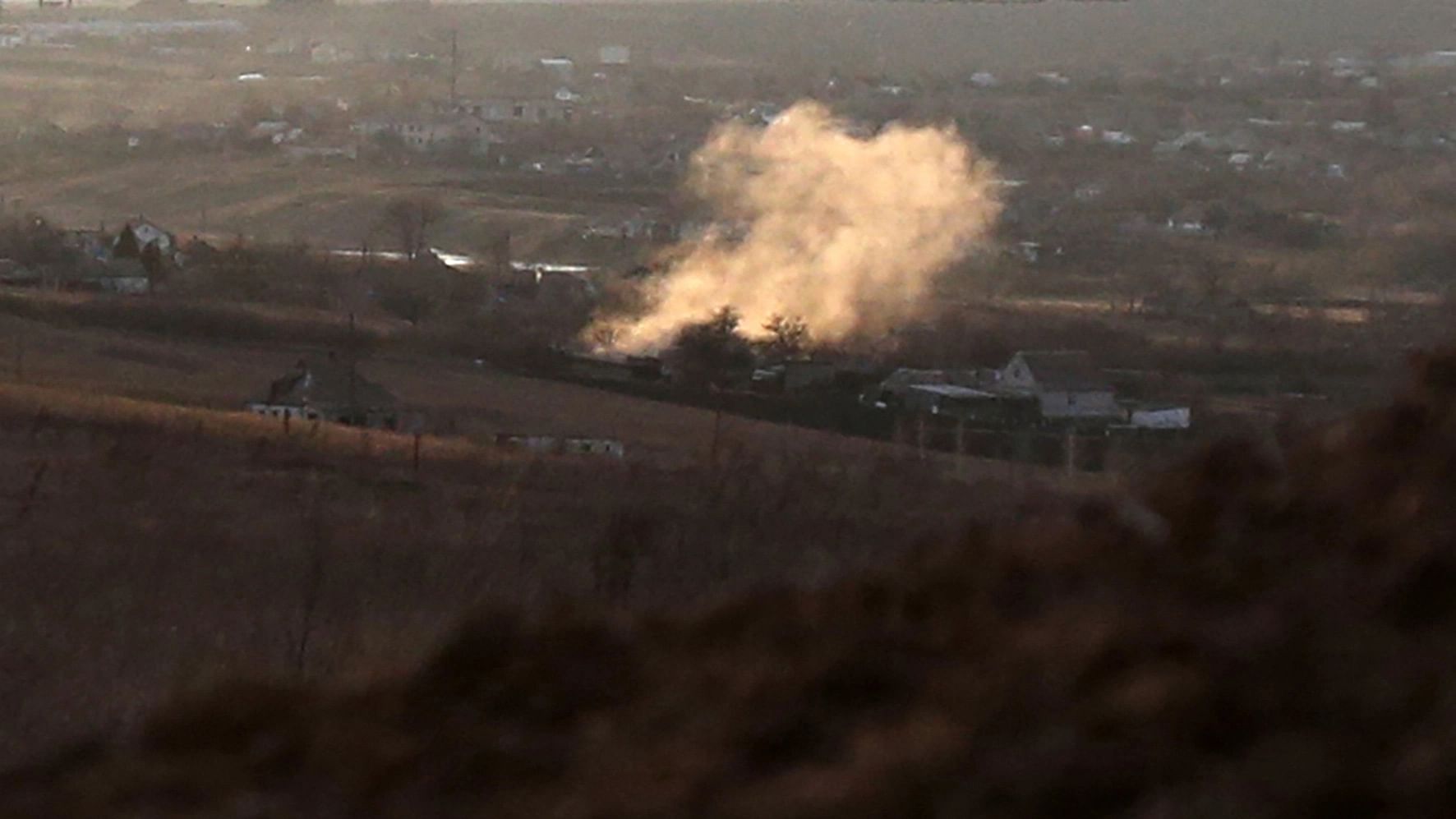 Meanwhile, Ukraine has been hit by the latest barrage of Russian missiles, marking the eighth time since the strikes first began on October 10.

In his nightly video address to the nation, President Volodymyr Zelensky late Monday said that four people were killed and technicians have been working to stabilise the energy system.

According to the President, Russia launched at least 70 missiles earlier on Monday and "most of them were shot down", Ukrayinska Pravda reported.

He also noted that energy companies immediately started working on restoring power and efforts were underway in Odesa, Zaporizhzhia and Kharkiv regions.

As of Monday night, the regions of Vinnytsia, Kiev, Zhytomyr, Dnipropetrovsk, Odesa, Khmelnytskyi and Cherkasy have been the hardest-hit by the power cuts, the President said, adding there were electricity outages in Moldova as well.

"This proves once again that Russia's ability to carry out such massive terrorist attacks is a threat not only to Ukraine, but to our entire region, at least... That is why stopping terror is a joint task," he said.

The Ukrainian Air Force claimed that it shot down 60 missiles over the regions of Kiev, Poltava and Dnipropetrovsk.

As a result of the strikes, two infrastructure facilities in Odesa region were damaged.

Since Russia began its large-scale, co-ordinated attacks on Ukraine's power grid on October 10, around half of the country's energy infrastructure has been damaged, leaving millions of Ukrainians disconnected from electricity just as winter temperatures dropped below zero.