Tejasvi on Sunday said that most of the people protesting the Citizenship Amendment Act (CAA) are people who own puncture repair shops on the footpath and illiterates.
FPJ Web Desk 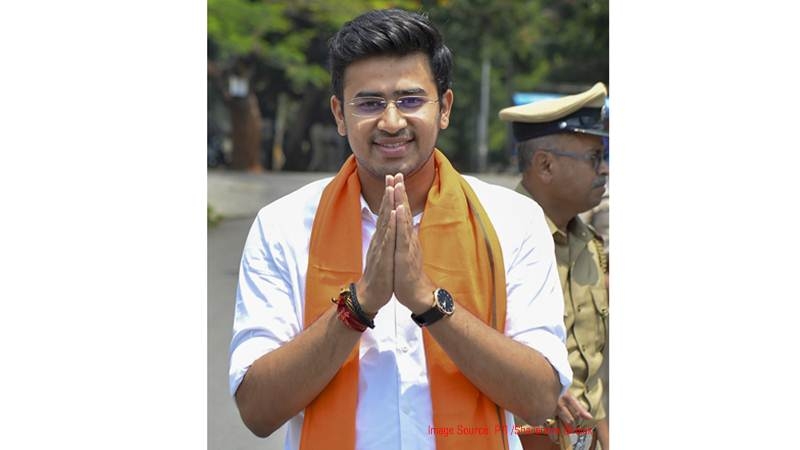 BJP MP Tejasvi Surya was the hot topic on Twitter as Twitterati left no stone unturned in trolling and shaming him for his insensitive remark on the anti-CAA protestors.

Tejasvi on Sunday said that most of the people protesting the Citizenship Amendment Act (CAA) are people who own puncture repair shops on the footpath and illiterates. Tejasvi made the comments at a pro-CAA rally in Town Hall, Bengaluru.

Tejaswi had said, “If you split open their chests, you cannot find even four words. These are the people protesting against the CAA.”

After his foolish comments, while Twitterati slammed the BJP MP on Twitter for his comments, the people at the pro-CAA rally received the veiled attack on protestors, who are mostly Muslims and Dalits, very well.

At the rally, Tejasvi had further said, "Only 10 to 20 per cent people in the country are opposing the CAA. Congress leaders should think what would happen to it (the party) when 80 per cent of the people will decide to support the CAA and hit the streets?"

If not anything, protest against such classists. https://t.co/psa5su3idC

What else we can expect from sexual molester, xenophobic, hate mongers? https://t.co/7eWBrCjl2i

Chaiwalla is the PM and this boy is demonizing puncture walla. https://t.co/JnK7JSzo6u

Earlier, Prime Minister Narendra Modi also said that the protestors, especially youth should first read the complete act and not be misled by the Congress, opposition and ‘urban Naxals’ who are allegedly instigating protestors. 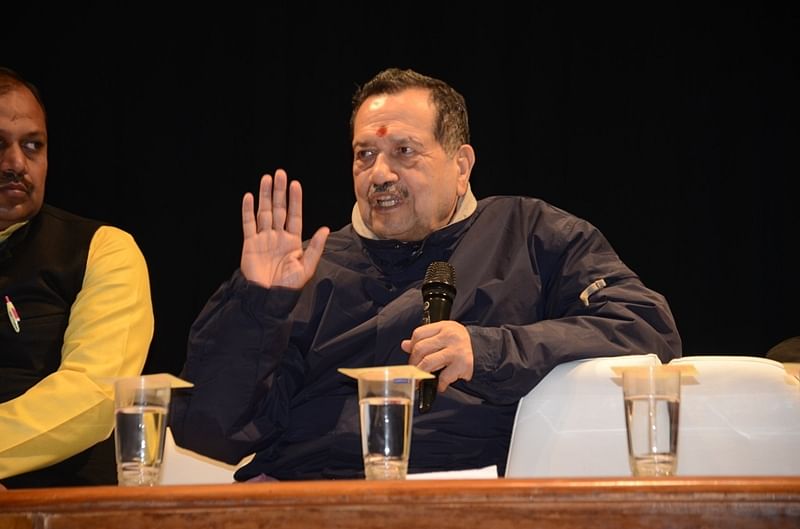 Only India has moved to protect religious population: RSS leader