Intro: Manish Maheshwari has been assigned a new role within the company in the US
FPJ Bureau 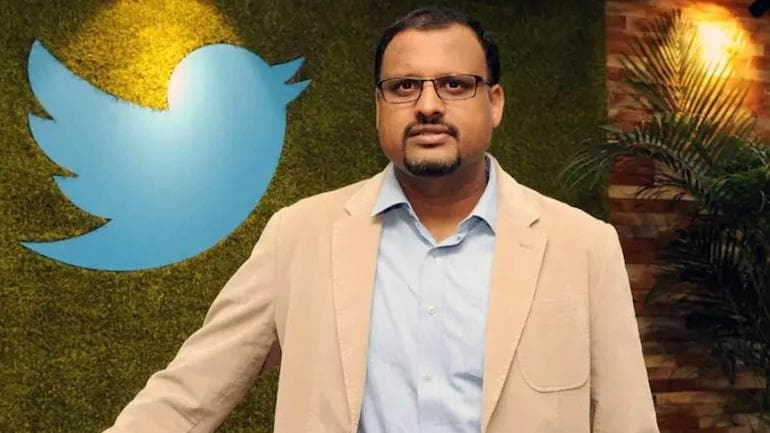 While the war of words rage on between the BJP and the Congress over Twitter locking up handles of the Congress party and several of its leaders, including Rahul Gandhi, the US-based social media giant has silently shifted Twitter India’s managing director Manish Maheshwari out of the country. Maheshwari, who has been assigned a role within the company in the US, wrote on his Linkedin Profile: “Not in charge of account verification or content issues on Twitter platform, which is managed by Twitter Inc. Please contact Twitter Inc.'s Resident Grievance Officer in India, which is Mr Vinay Prakash at grievance-officer-in@twitter.com.”

Earlier on Friday, Twitter Japan vice-president Yu Sasamoto tweeted: “Thank you to @manishm for your leadership of our Indian business over the past 2+ years. Congrats on your new US-based role in charge of revenue strategy and operations for new markets worldwide. Excited to see you lead this important growth opportunity for Twitter.” As of now, Twitter as not named a successor to Maheshwari. According to reports, Kanika Mittal, the current head of sales at Twitter, and Neha Sharma Katyal, current business head, will co-lead the India operations. They will be reporting to Yu Sasamoto.

The major changes in Twitter's organisational setup in India come in the wake of the months-long tussle with the Indian government over the new IT Rules that make it mandatory for large social media platforms to appoint a grievance redressal officer in India. As managing director of Twitter India, Maheshwari has been booked in a number of cases in several states, including Twitter putting up a distorted map of India that excluded Ladakh, and Twitter users circulating fake news.

In the latest controversy, the Congress has accused Twitter of trying to interfere in India's politics after it locked up Rahul and other senior party leaders’ accounts.