He called on citizens to “pledge to celebrate him responsibly & with care,” in his Twitter message that also displayed KSPCB’s 2-minute video
FPJ Web Desk 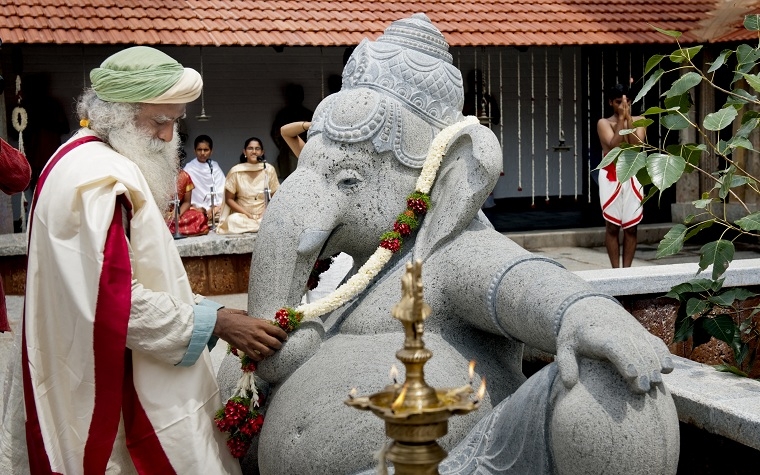 “Ganapati as an idol must be made in natural and organic content; soil, rice flour, millet flour or turmeric are usually the material that has always been used,” said Sadhguru, Founder of Isha Foundation, in a video message ahead of Ganesha Chaturthi which will be celebrated on Friday 10 September.

Appealing to citizens in the video message released by Karnataka State Pollution Control Board (KSPCB), Sadhguru said, “You must understand you have been given the liberty to create a God and then dissolve a God. Please use only organic, dissolvable material. Turn Ganapati into an eco-friendly force.” He added that this is “important for the preservation of this culture and the glorification of the great God that we call as Ganesha.”

He called on citizens to “pledge to celebrate him responsibly & with care,” in his Twitter message that also displayed KSPCB’s 2-minute video.

Our lovable Ganesha is among the most eco-friendly Gods- he wants to dissolve into the soil from which he came. His Form must be created from natural material to allow him to dissolve. Let’s pledge to celebrate him responsibly & with care. Blessings. -Sg #HappyGaneshaChaturthi pic.twitter.com/N1wAmlZYC1

Sadhguru’s message is part of KSPCB’s campaign to encourage citizens to make 10 lakh turmeric Ganesha idols and dissolve them at home. This is the second year where KSPCB is running the campaign, both to curtail the immersion of polluting material into water bodies as well as to encourage low-key home-based celebrations in light of the pandemic which only just started trending downward in the state. The state government has released detailed guidelines for festivities including restrictions on public gatherings and installation of idols in public spaces. 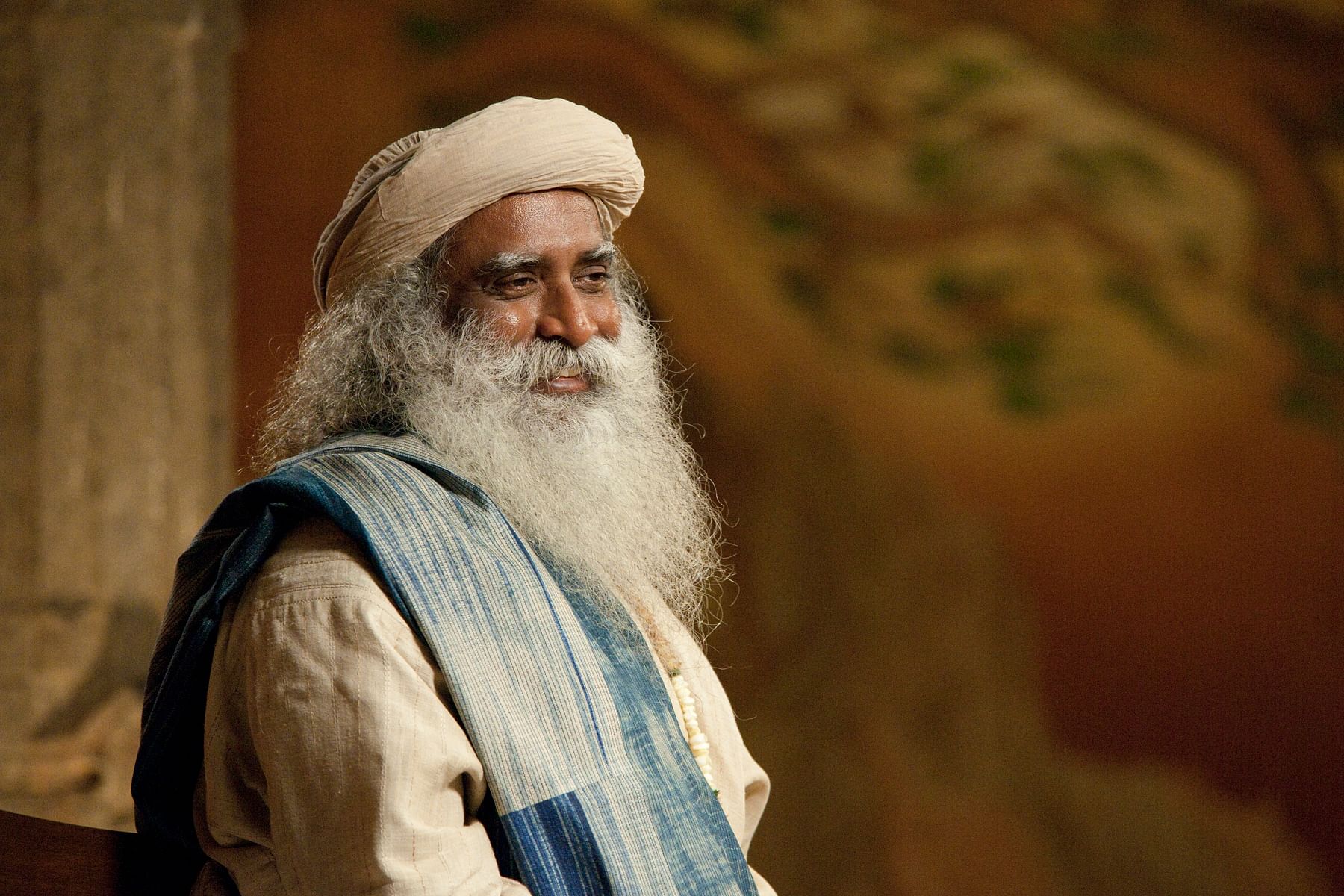 Independence Day 2021: 'Empowerment is an entirely inner and a spiritual process', says spiritual...