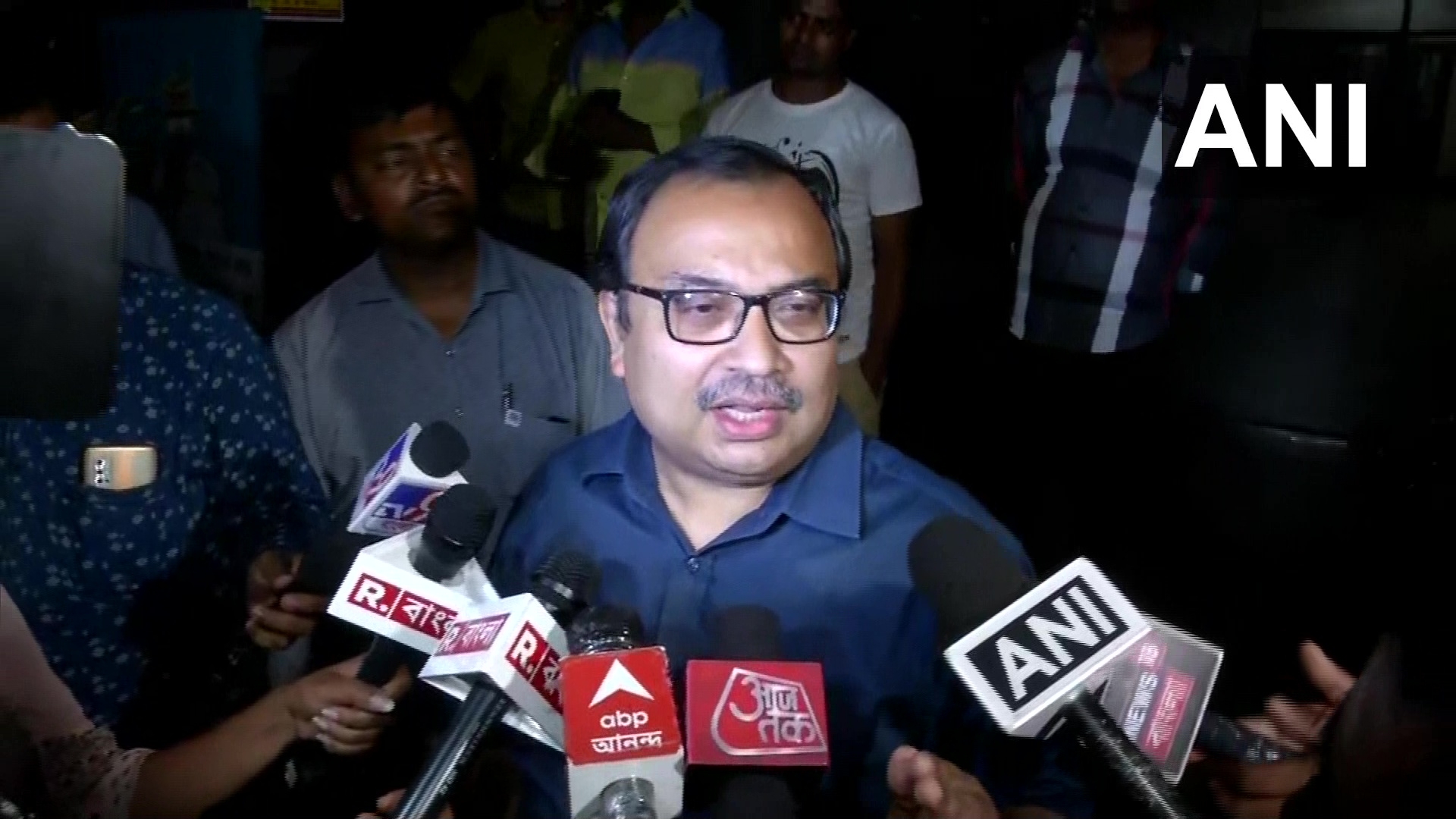 Slamming the BJP government in Tripura, Kunal said that the BJP being afraid of the TMC is resorting to such acts.

“I won’t be blaming the police as they are doing their duty. The BJP claimed that they are not bothered by TMC but every act of the BJP is proving that the saffron camp is afraid of the rising power of TMC in Tripura. I haven’t visited several places in Tripura and after the FIRs I can visit those places,” claimed Kunal.

BJP Tripura spokesperson Nabendu Bhattacharjee said that Kunal should be used to police and jail as he had served several years in jail after being involved in ponzi scams.

“If TMC thinks BJP is afraid of them then they are staying in fool’s paradise. The BJP is doing their own work and the administration is doing its job. There must be some reason for which the police have registered cases against him. He had served several years in jail so police interrogation is nothing new to him and should not be afraid of facing police,” claimed Nabendu.