This comes a day after Mamata had said that the TMC will resort to a nation-wide strike if the BJP-led Centre does not withdraw the controversial farm bills which she termed as 'anti-farmer'.
Prema Rajaram 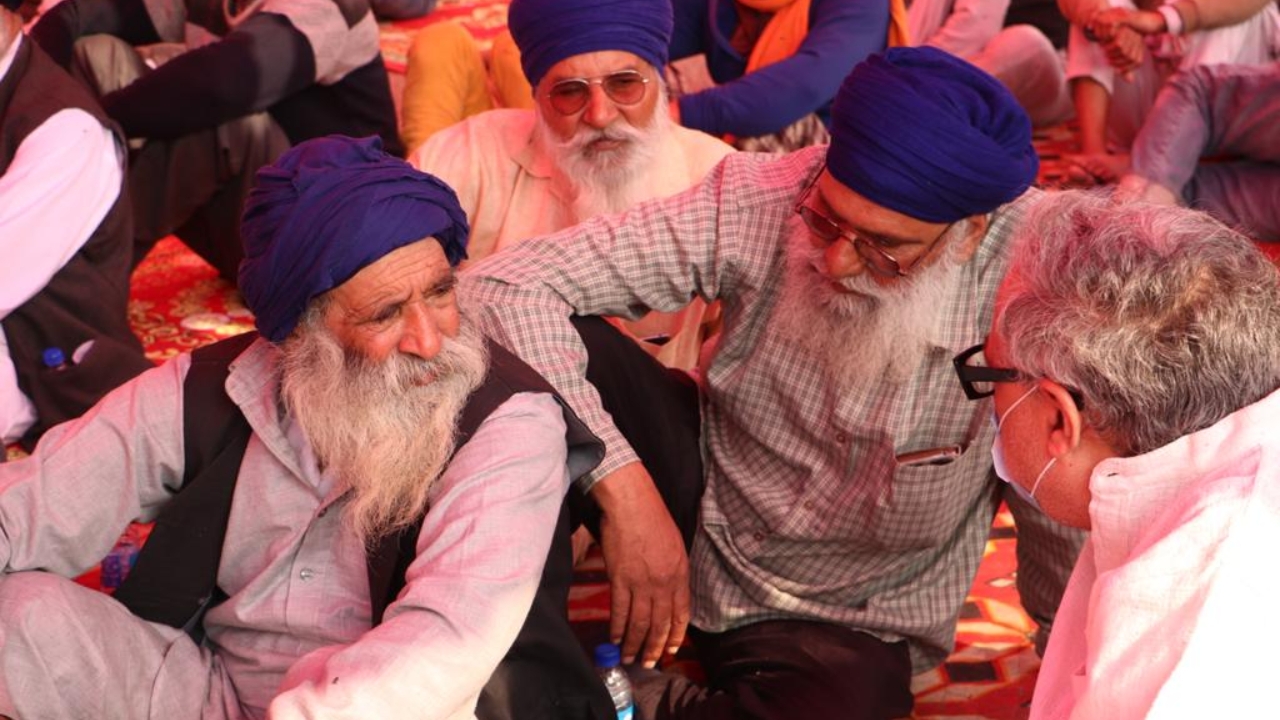 Trinamool Congress (TMC) Rajya Sabha MP Derek O'Brien on Friday skipped Prime Minister Narendra Modi's all-party meeting on the COVID-19 vaccine to meet farmers at the Singhu border between Haryana and Delhi. O'Brien was sent on behalf of the TMC, on the instructions of West Bengal Chief Minister Mamata Banerjee, who made multiple telephone calls and spoke to protesting farmers.

The main aim behind sending the party leader was to show solidarity with farmers protesting at the Haryana-Delhi border. The TMC MP spent about four hours meeting various groups of farmers who have parked their tractors and other vehicles on the highway at the Singhu Border.

This comes a day after Mamata had said that the TMC will resort to a nation-wide strike if the BJP-led Centre does not withdraw the controversial farm bills which she termed as 'anti-farmer'.

Mamata reportedly made four telephone calls to different groups from Haryana and Punjab. The conversation revolved around their demands with the West Bengal Chief Minister, mainly that the Centre must repeal farmer bills.

Farmers have asked for a special session of the Parliament to revoke the controversial agriculture legislations.

The farmers thanked Mamata Banerjee for expressing her solidarity and also conveyed their gratitude for all the support that the TMC supremo had provided to farmers and land movements in the past.

Mamata also assured farmers of her’s and the party’s support towards the farmer’s agitation and conveyed that she will stand by them in this movement to repeal the anti-farmer bills.

Farmers have been protesting over the farm bills introduced by the Centre saying there will no guarantee on the minimum price of produce and that the contentious bills mean the farmers will be at the mercy of corporates.

Prime Minister Modi, however, has said that these legislations have opened new doors of opportunities for growers and have given them more rights.