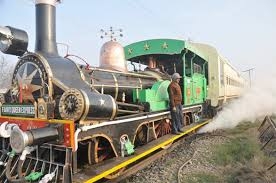 Chennai: Foreign tourists had a joy ride on Saturday in a rake pulled by a 164-year-old steam engine, said to be the world's oldest working locomotive, as it chugged between Egmore and Kodambakkam Railway Stations. 'Express EIR21' was the cynosure of all eyes with Railway Board Rolling Stock member Rajesh Agarwal flagging off the Steam Heritage Run at Chennai Egmore station in the presence of top Southern Railway officials including its General Manager John Thomas.

A press release said 70 foreign tourists, who were on a trip to the state, boarded the train. Some officials also travelled along with them. The cost of a ticket for one way trip (Egmore to Kodambakkam, a distance of about 10 km) was Rs 500 while for a to-and-fro ticket, it was Rs 1,000. The Express EIR21 locomotive was originally shipped to India from England in 1855. After withdrawal from service in 1909, it was kept as an exhibit at Jabalpur workshops and Howrah Station for over 101 years. During this period, several parts of the train corroded while some were missing and some unfit for use. Southern Railways Loco Works at Perambur revived it in 2010.

The Steam Heritage runs are operated to showcase the heritage value of Indian Railways. Till date nine such heritage runs have been operated by Southern Railway in Chennai Division. Heritage special runs have also been conducted in Salem, Tiruchirappalli, Madurai and Thiruvananthapuram divisions, the release added. 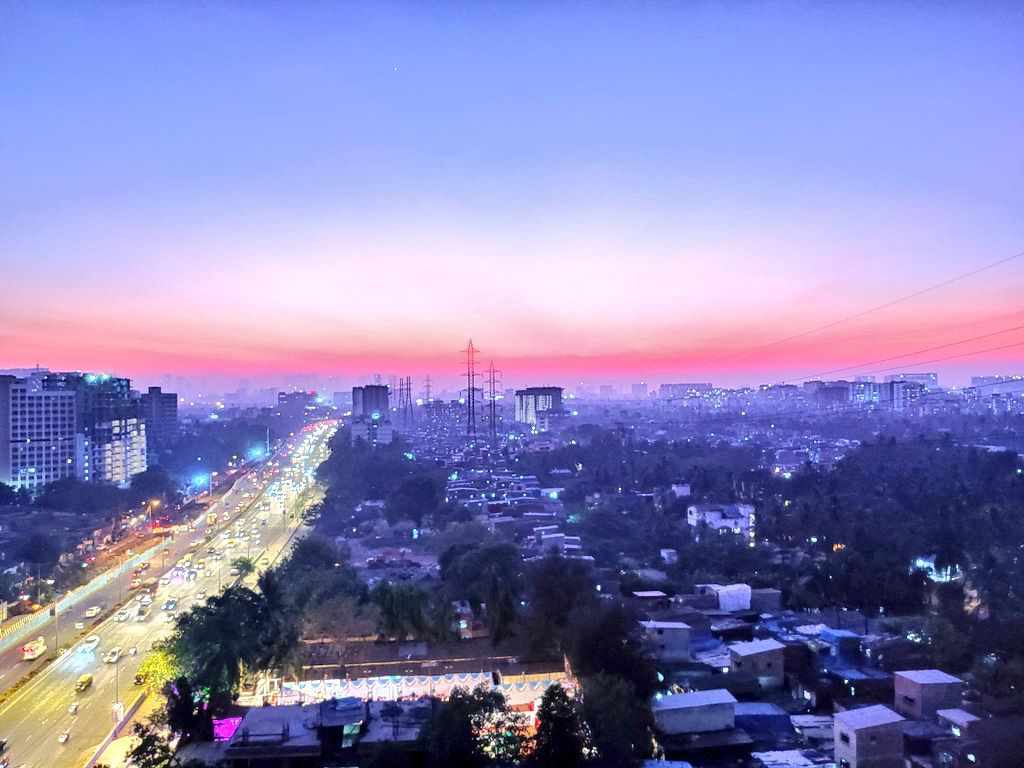