Tokyo: The Quad leaders on Tuesday launched a new initiative for the Indo-Pacific that allows the partner countries to fully monitor the regional waters and announced over USD 50 billion of infrastructure assistance for the region over the next five years.

The announcement on the rollout of the ‘Indo-Pacific Maritime Domain Awareness’ and the funding assistance came at the second in-person Quad summit in Tokyo amid rising global concerns over China’s increasingly belligerent behaviour in the region.

In a clear message to an aggressive China, the leaders of the grouping, including Prime Minister Narendra Modi and US President Joe Biden, voiced their firm opposition to "any provocative or unilateral attempt" to change the status quo and called for peaceful settlement of disputes without resorting to threat or use of force.

"We strongly oppose any coercive, provocative or unilateral actions that seek to change the status quo and increase tensions in the area, such as the militarisation of disputed features, the dangerous use of coast guard vessels and maritime militia, and efforts to disrupt other countries' offshore resource exploitation activities," said a joint statement issued after the meeting. 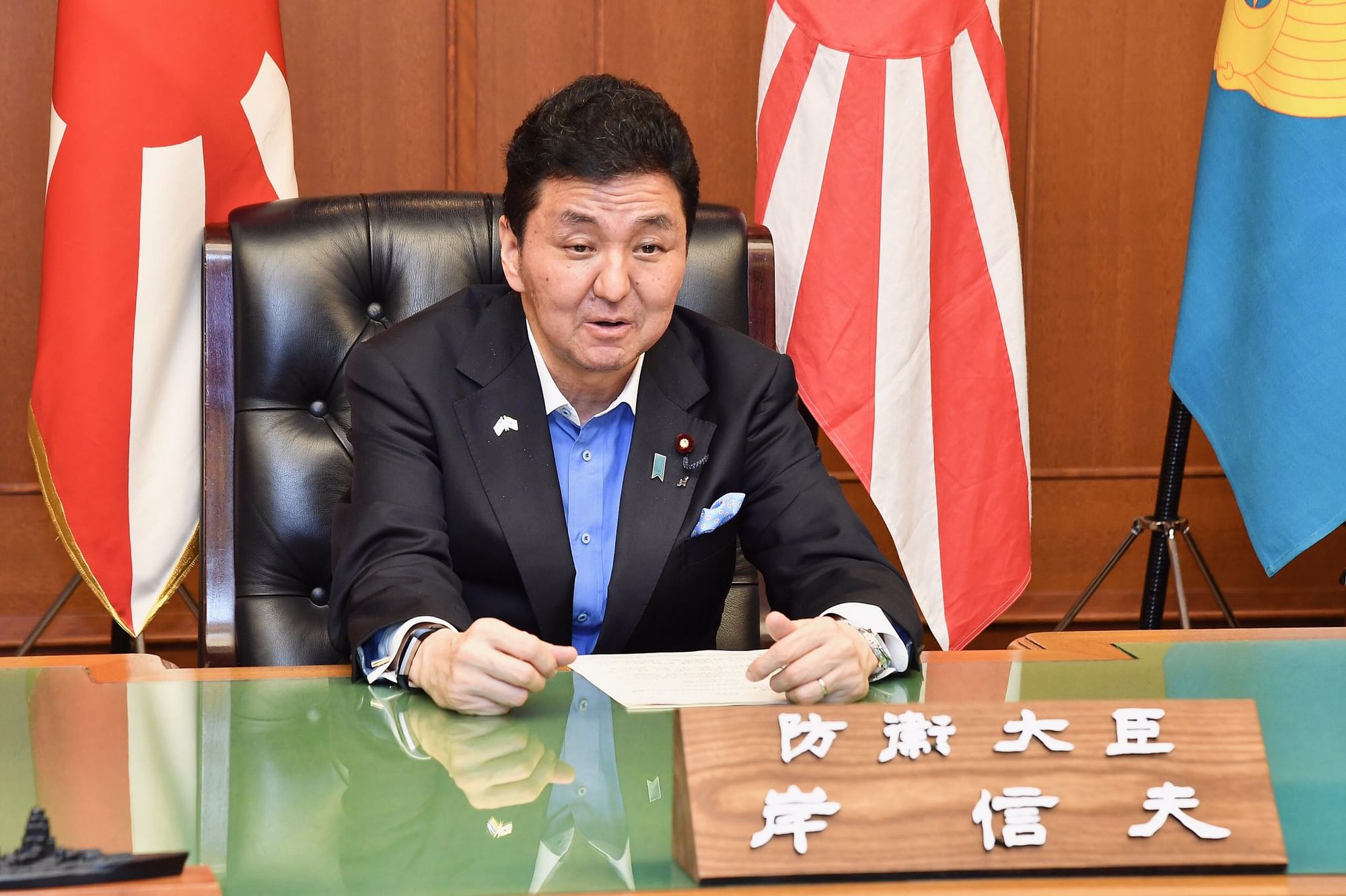