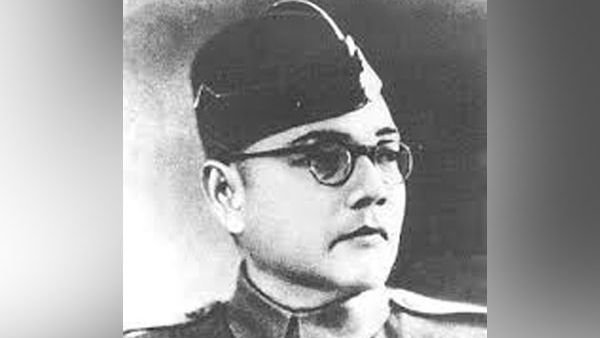 Trinamool Congress spokesperson Kunal Ghosh said that the date of Netaji’s death anniversary is not confirmed and also that the BJP government should classify the files on Netaji.

“Strongly object to this tweet. This date of death is not proved. Both Congress and BJP government didn’t try to find out the real facts regarding the last moments of Netaji. Don't play with emotions of Bengal and India. First prove the death. Publish the classified files,” said Kunal.

Notably, the Congress from their official Twitter handle wrote, “We pay tribute to the hero of Indian Independence Movement Shri Subhas Chandra Bose. A valiant freedom fighter, a defiant patriot and a proud son of India. His contribution to the nation will be remembered and honoured till the end of time.”

Netaji’s grandnephew Chandra Bose said that discussion on Netaji's DNA test of Renkoji remains is a must to arrive at a closure.

Netaji researcher Anuj Dhar said that Prime Minister Narendra Modi and Union Home Minister Amit Shah remained quiet as the top leaders are aware of the truth but the people in lower ranks have spoken on this for which much importance shouldn’t be given to this.

“The tweets of Congress and BJP prove that both the parties are same. The central government should immediately send their representatives to Russia and Germany to get to the conclusion immediately,” said the Forward Bloc spokesperson.