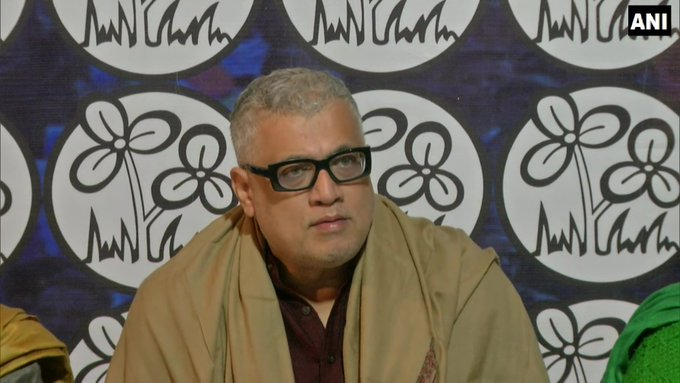 In the letter written by the TMC MP, he has requested to hold a discussion at a multi-party panel as according to him the issue concerns ‘national security’.

Mentioning news in a web portal, O’Brien said, “This application is capable of penetrating encrypted messaging platforms and secure social media conversations, in order to heavily manipulate and exploit narratives on said platforms.”

In the letter, O’Brien has claimed that the use of the app, which is a ‘social media manipulator and hijacker software’, has ‘serious ramifications and could jeopardize national security’.

“The existence and usage of manipulative technologies like Tek Fog is a severe danger to national and citizens’ security, a violation of our Fundamental Rights to Privacy and Free Speech, an exploitation of public discourse, and a defilement of the country's democracy and security,” read the part of the letter.

According to the report, this app can ‘hijack the trending section of Twitter’, ‘capture and phish though inactive WhatsApp accounts’, ‘exploit database of private citizens for targeted harassment’ and ‘erase all evidence of its activities with one click’.

It can be recalled that the monsoon session of the Parliament went ‘topsy-turvy’ after the oppositions demanded an explanation from the Central government over the Pegasus snooping case and several TMC MPs were also suspended over alleged ‘misbehaving’ inside the House.