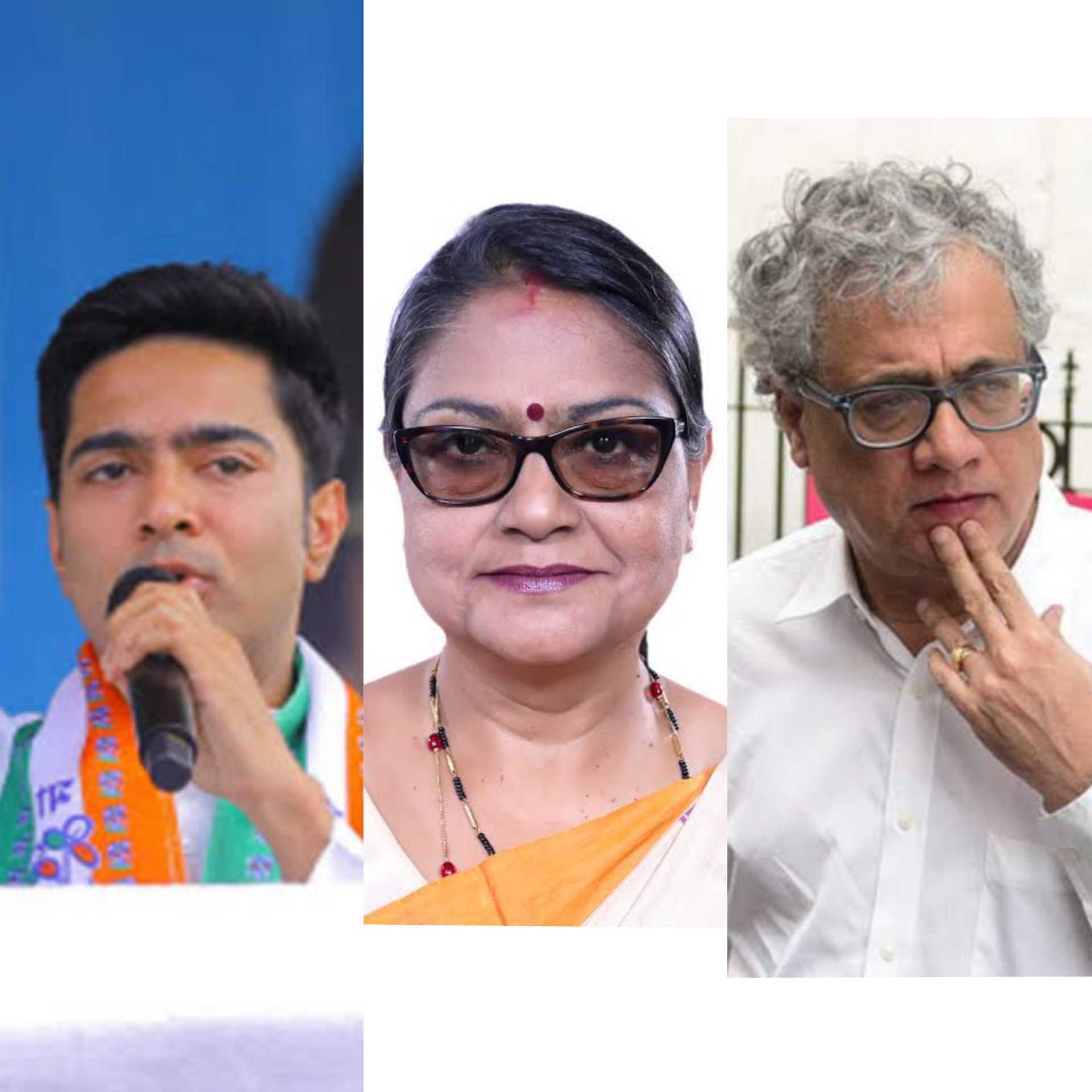 Kolkata: Trinamool MP Derek O’Brien and Kakoli Ghosh Dastidar will visit Tripura on Thursday to take stock of the situation and TMC national general secretary Abhishek Banerjee is also likely to visit Tripura on Friday after 23 members of I-PAC were detained by Tripura police in a hotel.

“23 members of I-PAC team have to be present before the police on August 1, failing which East Tripura police will take firm action against them,” stated the police notice.

“We demand the BJP government in Tripura to cooperate with us. Both Mamata Banerjee and the TMC national secretary are worried about the tense situation here. The police is claiming that the I-PAC team is spreading COVID in Tripura but the truth is BJP had spread COVID in Bengal during polls but CM Mamata Banerjee didn’t send a detective behind BJP leaders,” slammed Bratya.

Minister Moloy Ghatak claimed that wherever there is corruption, West Bengal Mamata Banerjee is there as a ‘savior’.

Incidentally, police forces have been deputed both inside and outside the hotel where the I-PAC team have been put up.

According to a Tripura leader, the team I-PAC comprises people across the country and also that if they were not stopped then they would have spread COVID in Tripura.

“Mamata Banerjee had earlier also tried to make inroads in Tripura and the result is clear to everyone. They didn’t get a single vote. Tripura wants development and has voted in favor of the BJP,” said Ghosh. 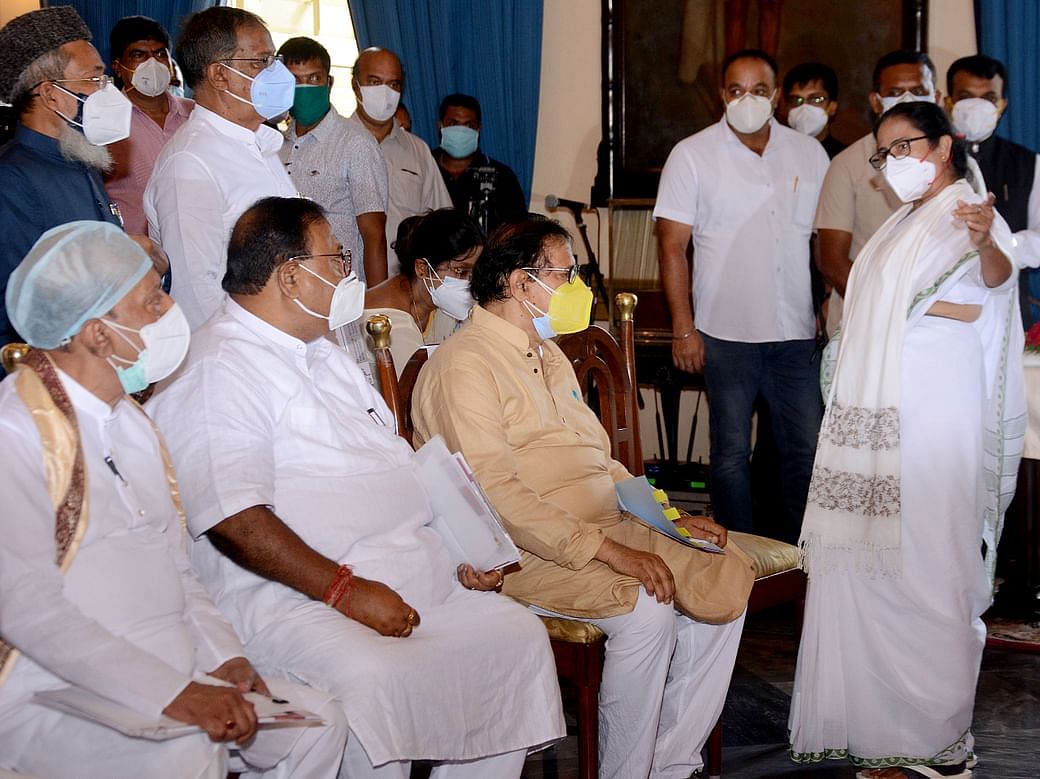