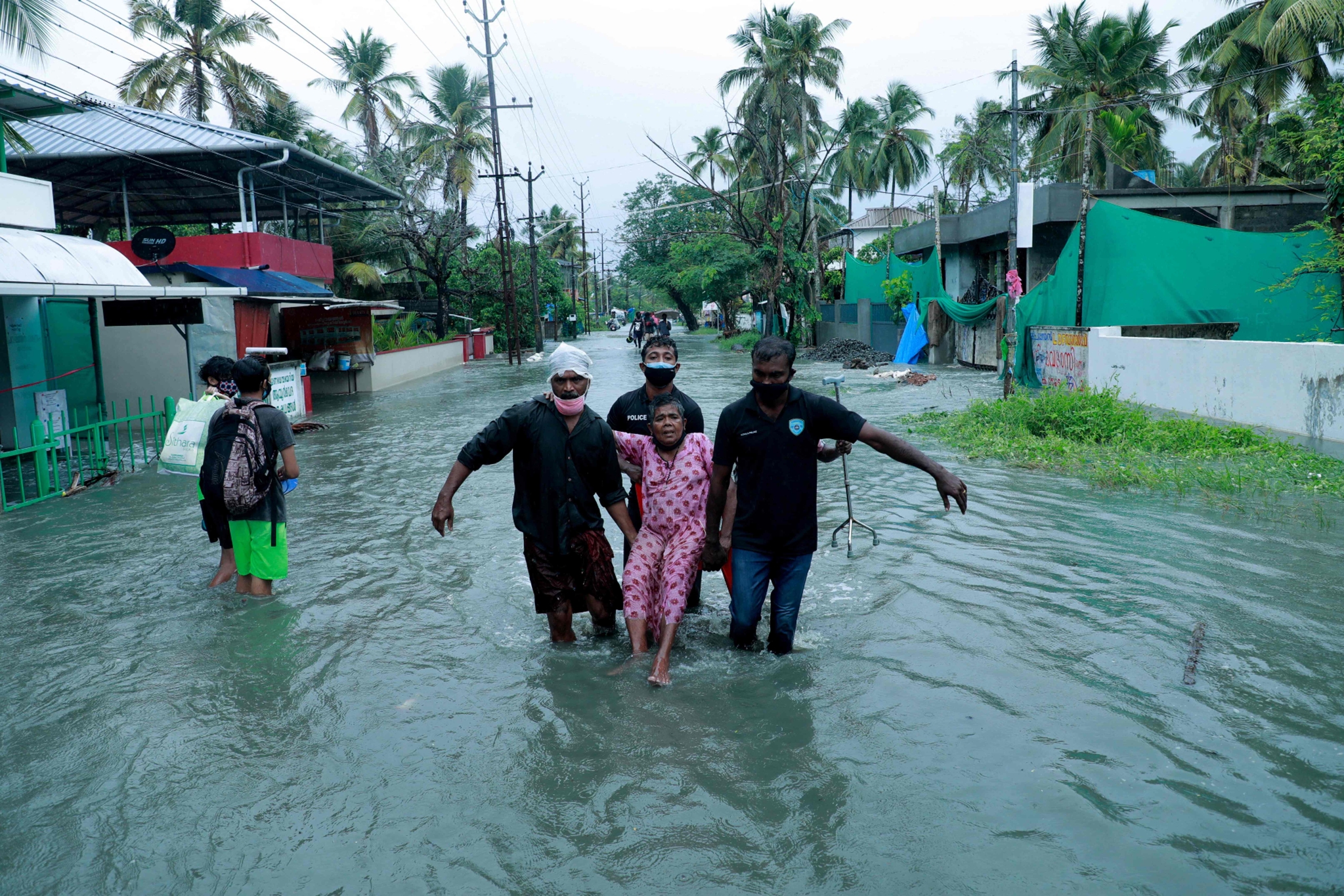 While one person died due to a house collapse in Chikkamagaluru, two persons died by drowning in Uttara Kannada district. Disaster management officials said this is the first time that more than 500 mm of rainfall has been recorded in the state.

District authorities have issued a red alert for Dakshina Kannada, Udupi, Uttara Kannada, Shivamogga, Chikkamagaluru, Hassan, and Kodagu as heavy to very heavy rainfall is likely till Saturday morning. Belagavi and Dharwad districts have been issued an orange warning.

Meanwhile, low lying areas in north Karnataka along the Krishna river have been flooded and the situation is likely to aggravate, sources said. The region is expected to get heavy rainfall in the next three days.

Teams of the National Disaster Response Force (NDRF) and SDRF have been mobilised. “In total, five teams of NDRF are already stationed in Karnataka, out of which four teams are pre-deployed to vantage positions in Uttara Kannada, Kodagu, Belagavi and Raichur and two NDRF teams from outside the state will be reaching Shivamogga and Belagavi shortly,” a senior official said. 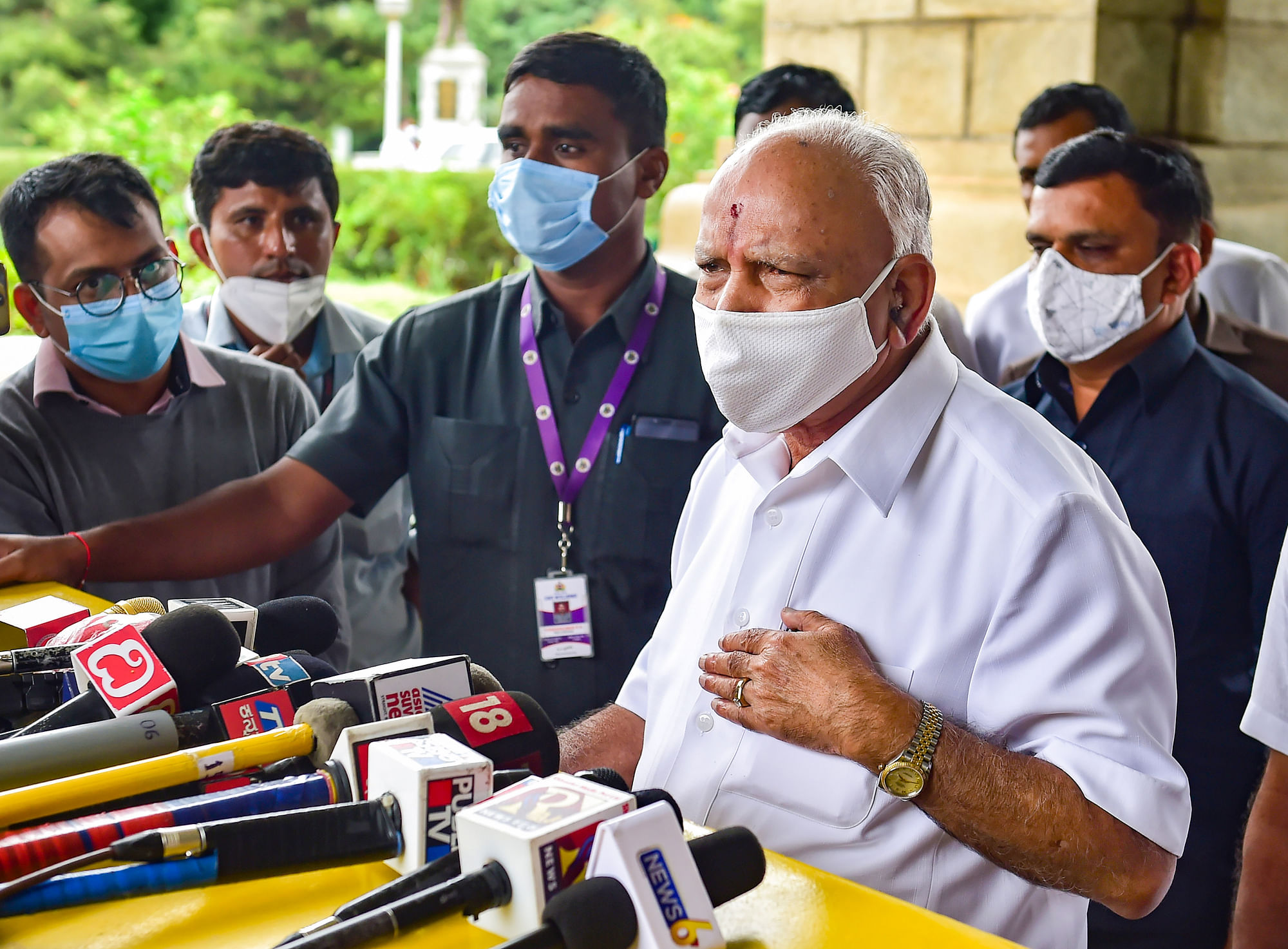