'This time, we will talk with proof': Akhilesh Yadav claims Kashi Vishwanath Corridor project approved by his govt 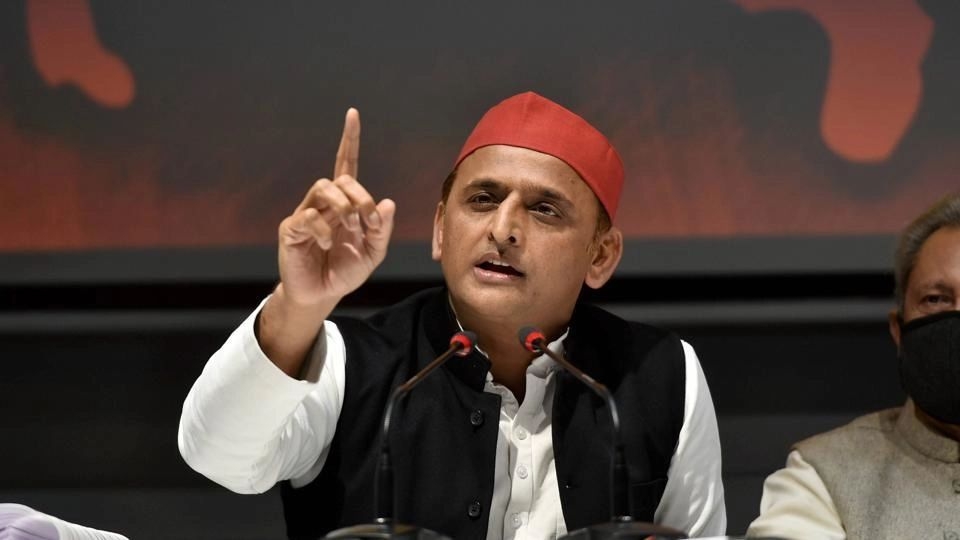 Samajwadi Party chief Akhilesh Yadav has claimed credit for the Kashi Vishwanath Corridor, which will be inaugurated by Prime Minister Narendra Modi in Varanasi on Monday.

Akhilesh Yadav on Sunday claimed that the acquisition of buildings for the Kashi Vishwanath corridor started during the SP government and crores of rupees were allocated for the project.

He alleged that the BJP government has lined up a series of programmes to herald the start of the corridor only to deflect people's attention from the PM's "failure" to double the income of farmers.

"All of you know who made the promise of doubling the income of the farmers. Today due to price rise fertilisers are not available, so how will the income of the farmers be doubled? "Just so that the public does not ask this question, they are bringing Kashi Vishvanath Corridor. And if there is any cabinet which passed the Kashi Vishvanath Corridor, it was the Samajwadi Party's government," Akhilesh told reporters, reported PTI.

"We will provide you with the documents. Because this time, we will talk with proof," he said.

Prime Minister Narendra Modi will be on a two-day visit to his parliamentary constituency Varanasi from Monday, during which he will inaugurate phase 1 of the newly-constructed Kashi Vishwanath Dham.

Chief Ministers of 12 states and deputy chief ministers of nine states will be present during the inauguration of the Vishwanath Corridor project that connects two iconic landmarks in the temple town - the Kashi Vishwanath temple to the Ganga ghats in Varanasi on Monday.

Earlier in the day, Uttar Pradesh Chief Minister Yogi Adityanath had said that this 'Dham' will give a new global identity to Varanasi.

The foundation stone of the project was laid by the Prime Minister on March 8, 2019. The project was designed to provide easy access for the disabled and old age people with the provision of ramps, escalators, and other modern facilities.

The corridor has been built as a mega project and is expected to boost tourism in the ancient city -- which is also the PM's Lok Sabha constituency.

The inauguration of the state-of-the-art infrastructure surrounding the historic Kashi Vishwanath Temple near the iconic Dashashwamedh Ghat on December 13 comes ahead of the assembly polls in Uttar Pradesh due early next year. The corridor project is the latest flashpoint between the BJP and the SP locked in a fierce contest. 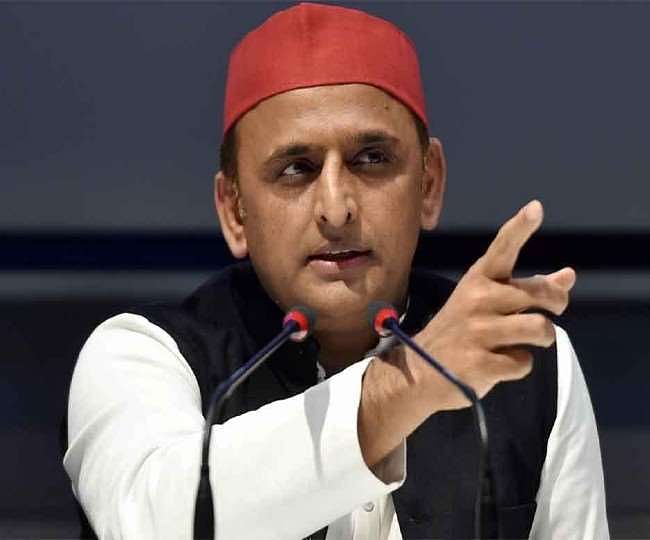 People angry with BJP govt's policies, will give it a befitting reply in 2022 elections: SP chief...