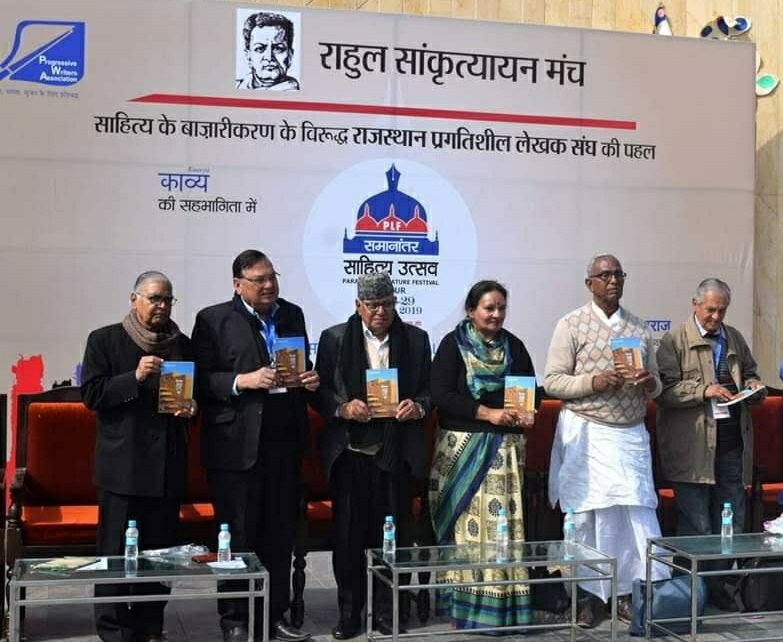 The third edition of Parallel Literature Festival (PLF) 2020 will be held in Jaipur on 21, 22, 23 February 2020. Organised by the Progressive Writers Association the festival caters to Indian authors, writings and ethos. Issues of contemporary times, renowned literary works along with Hindi and Urdu poetry will be among the subjects featured.

About a hundred sessions will be held during this three day festival dedicated to Literature, Art & Culture and Socio-political issues of the country. There will be special sessions on eminent Hindi story writers and upcoming writers apart from discussions on more than 30 recently published books.

A variety of sessions centered on Mahatma Gandhi will also be held. Panel discussions on the Constitution of India are also a part of the festival programme.

The festival will be dedicated to the great Rajasthani writer Kanhaiyalal Sethia and venue shall be named “Dharti Dhoran Ri”, the land of the sand dunes.Main entrance gates at the venue will be named after the progressive poets Kaifi Azmi and Majrooh Sultanpuri while the three main stages will be named after Khagendra Thakur who passed away recently, Khayyam and Kanhaiyalal Sethia. There will be special platforms for writers from Rajasthan to hold discussions on their recently published books

Chief coordinator of the festival Ishmadhu Talwar said, while the PLF is not opposed to any language, because every language is human language, it is against the domination of English.

Explaining the concept of parallel Talwar said, "The concept comes from France where at a point art galleries would not accommodate works of poor artists. As a mark of protest the artists would paint on the walls of the streets. Parallel is neither big nor small it means walking side by side."

PLF was launched in 2018 on a modest scale and has moved on larger scale with every edition. The third edition of the three day PLF 2020 will be held at Shilpgram in Jawahar Kala Kendra, Jaipur. 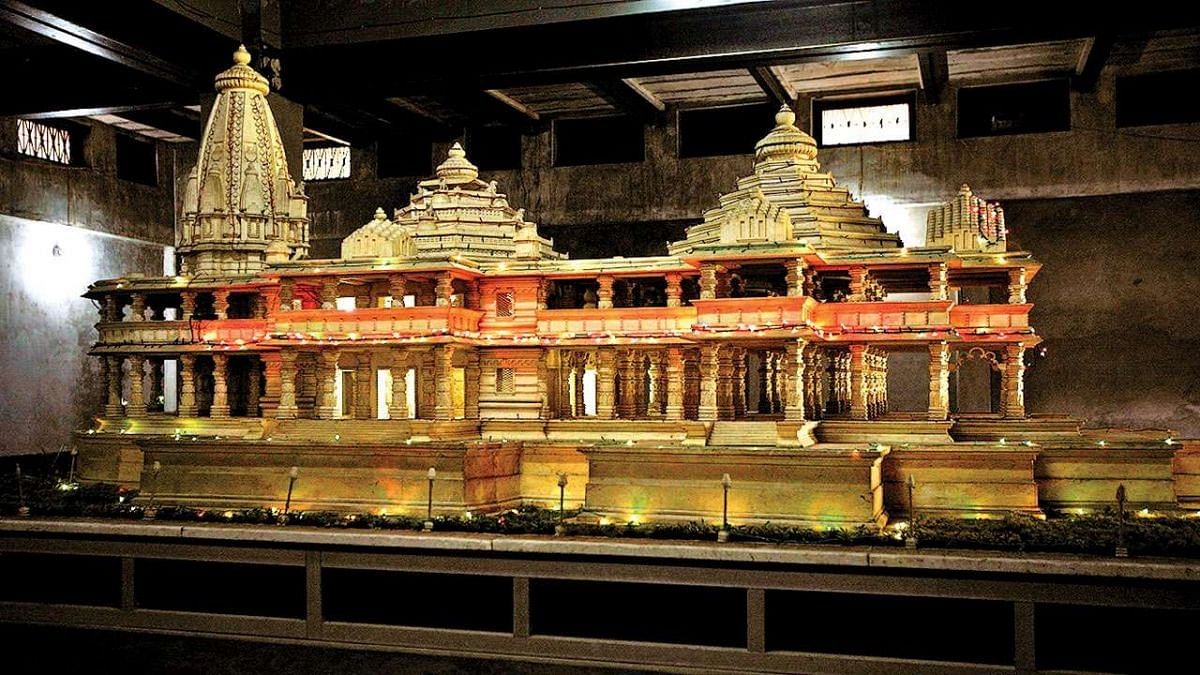 Post Modi government's much-awaited trust announcement, Ram Temple gets into another round of tussle