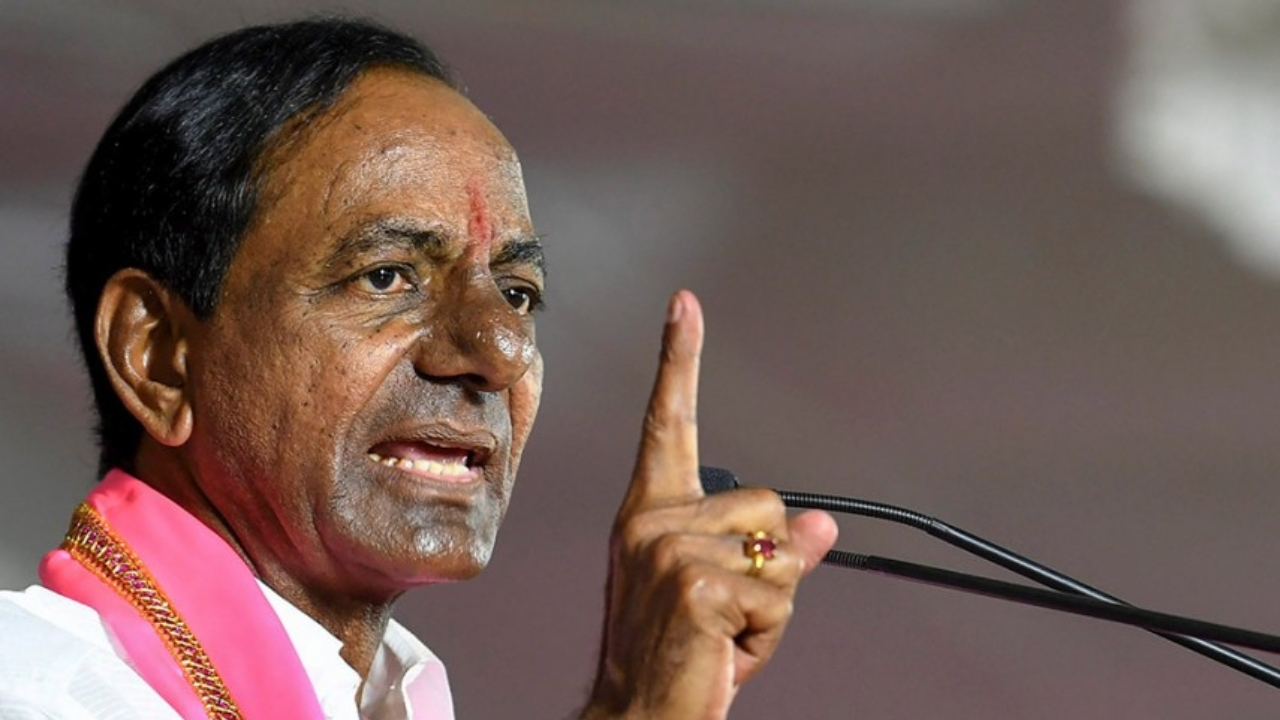 Hyderabad, August 20: Huzurabad by-election is paving way for several changes and innovations in the Telangana polity.

While the government has floated a new scheme in the name of Dalit Bandhu to attract the attention of SC voters in particular, there is a talk that the vacant nominated chairman posts in the state would now be filled according to the population ratio of different castes and communities.

About seventy chairman and Chairperson posts of corporations remained vacant for the past few months and the government of Telangana is planning to appoint new heads and directors to all these posts.

Usually the posts are filled with the seniors and unaccommodated leaders of ruling party and they are selected among the left over leaders of the segments from which the elected representatives are of reserved category or the elected belong to opposition parties.

However, the same criterion seems unlikely for the implementation this time as Chief Minister K. Chandrashekar Rao is planning the things meticulously for the next general elections.

There is a talk that he may even chose to opt the roster system as per communities and if such a process is implemented more new leaders are likely to emerge in the coming months in the state. Sources say that the roster process among the nominated posts would help the party gain the support base in the OBCs and SC, STs specifically.