Teachers' Day 2021: History, significance and all you need to know about this day 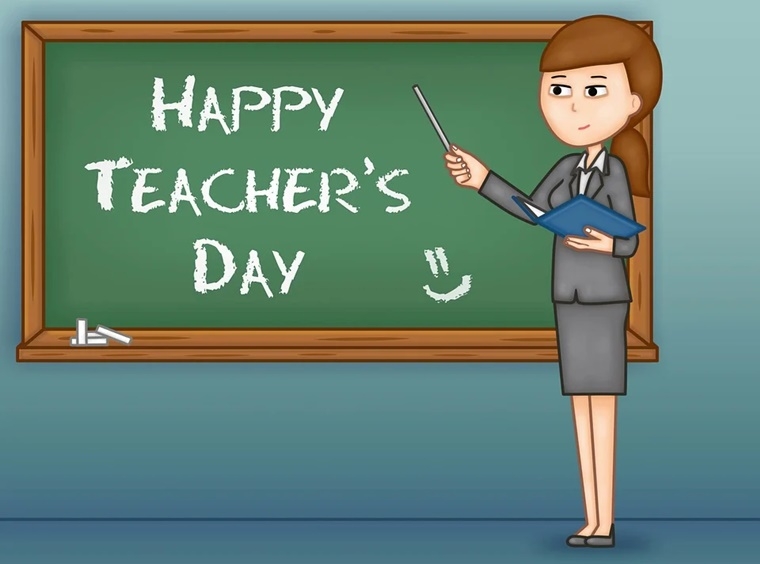 Teachers' Day in India is celebrated every year on September 5 to honour teachers for their contributions in shaping the life of students. The day is celebrated in honour of Dr Sarvepalli Radhakrishnan, known for his contribution to the Indian education system.

A teacher guides us and helps us find what we want to be in our life. They teach some of the most valuable lessons, which stay with us forever. Teachers’ Day is a day meant to appreciate, honour and acknowledge the amazing contribution teachers do to us.

September 5 is celebrated as Teachers Day in India. The day marks the birth anniversary of Dr Sarvepalli Radhakrishnan – India’s first Vice-President and second President. He was a celebrated academic and recipient of Bharat Ratna. He served as the Vice-Chancellor of Andhra University from 1931 to 1936. In 1936, he was named Spalding Professor of Eastern Religions and Ethics at the University of Oxford and was also elected a Fellow of All Souls College.

He placed Indian philosophy on world map. He is credited for creating and shaping the contemporary Hindu identity and for connecting India to the West with his philosophies.

In 1962, when he became the President, his students and friends were keen to celebrate his birthday. To which he replied, “Instead of celebrating my birthday, it would be my proud privilege if September 5th is observed as Teachers’ Day.” The first Teachers Day was celebrated on September 5, 1962. Since then his birthday is observed as Teachers Day.

Radhakrishnan was bestowed with several awards during his academic career. He was appointed a Knight Bachelor in 1931, was elected Fellow of the British Academy in 1938 and was awarded the prestigious Bharat Ratna in 1954. He also received the Peace Prize of the German Book Trade in 1961.

As President of India, he accepted only Rs 2,500 out of his salary of Rs 10,000 and donated the remaining amount to the Prime Minister’s National Relief Fund every month.

Teachers play a very significant role in building a country. Teachers are the ones who dedicate themselves to shape the lives of others. Across India, schools and higher educational institutions have been celebrating this day by paying a tribute to Dr Radhakrishnan.