Tata's COVID-19 test kit 'OmiSure' to detect Omicron variant gets ICMR nod; to be priced at Rs 250: Here's all you need to know 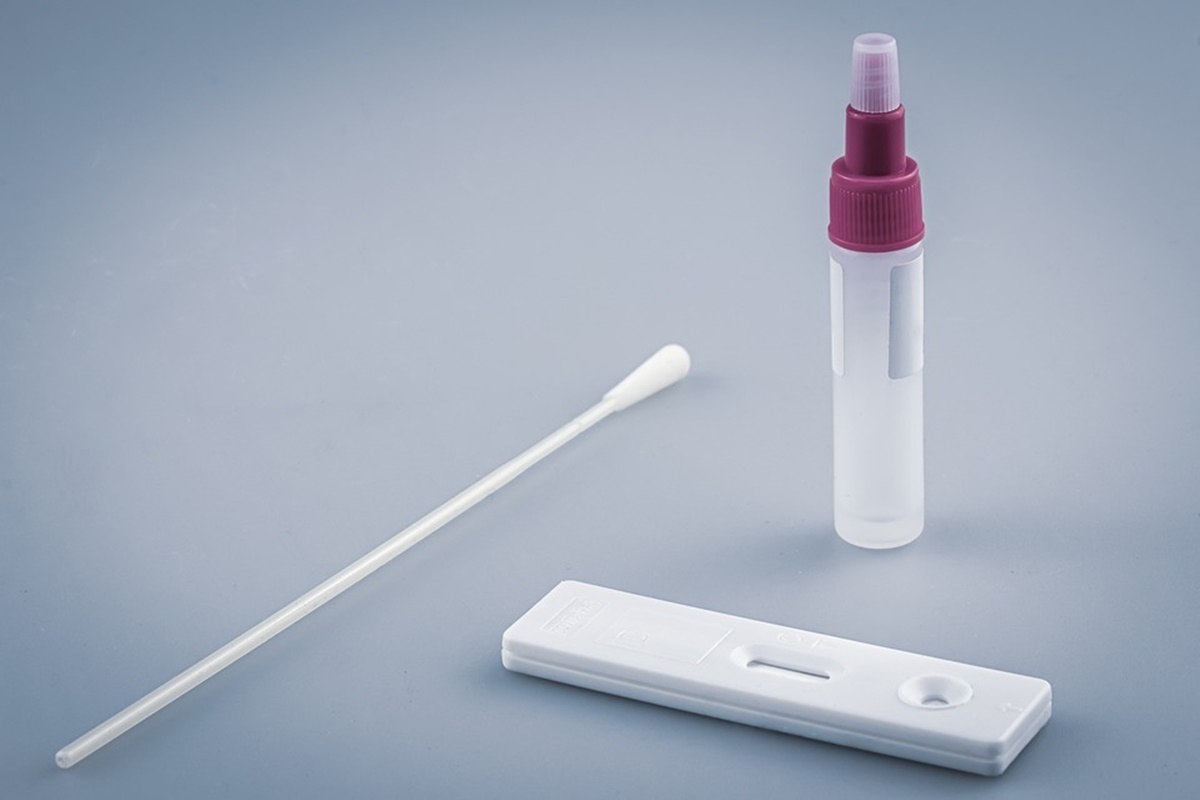 The Indian Council of Medical Research on Wednesday announced that it has approved a kit designed to detect the Omicron variant of COVID-19.

An RT-PCR test kit for detecting new coronavirus variant Omicron has been developed in India in partnership with Tata MD and the Indian Council of Medical Research (ICMR), said Dr Balram Bhargava, Director General of ICMR on Wednesday.

He further informed that the testing kit has been approved by the Drugs Controller General of India (DCGI).

"Omicron detecting RT-PCR kit has been developed in partnership with Tata MD and ICMR and it has been approved by DCGI. This kit will test will give results in four hours," Dr Bhargava said during the briefing of the Union Health Ministry.

The Tata Medical and Diagnostics has developed a kit 'OmiSure' that can detect the Omicron variant of COVID-19.

According to Economic Times, Omisure, developed by Tata Medical and Diagnostic Centre, will be priced at Rs 250. The newly approved test kit to detect the Omicron variant of Covid-19 will be available in the market from January 12.

"This kit can detect the Omicron variant as well as other variants of SARS-CoV2 reported so far. Currently, Omicron patients are detected only after genome sequencing. But this test can help eliminate that step and detection can be done during the testing," he told PTI.

According to the Indian Medical Research Council, it approved OmiSure on December 30.

The kit has been developed for "direct and very specific detection" of the new variant of SARS-CoV2, he stressed. Vasanthapuram said the test run time of this kit is 85 minutes. The result turnaround time, including sample collection and RNA extraction, is 130 minutes.

Currently, all tests across the globe employ either SGTF or SGMA, but this unique test design combines both, he said.

Therefore, it has two checks in place for Omicron detection without compromising the ability to detect other SARS-CoV-2 variants, Vasanthapuram added.

When asked about the commercialisation, Vasanthapuram said the company has applied for a license with the Central Drugs Standard Control Organisation (CDSCO).

He said once the license is approved by the CDSCO, the kit will be manufactured by TATA MD at its Sriperumbudur facility in Tamil Nadu. It currently has the capacity of manufacturing 2,00,000 kits daily but plans are on to ramp up the capacity to 5,00,000 to 10,00,000 by the third week of January.

"The kit will be manufactured for both domestic and international markets," he added.

Vasanthapuram declined to comment on the price of the kit but said it would be competitive and mostly cost around what the existing RT-PCR tests cost. The company also applied for a patent for this kit on December 23.

Cases have been surging in India as well as the globe after the new variant was classified as 'Variant of Concern' by the World Health Organisation in the last week of November.

According to Health Ministry on Friday, the country has so far reported 3,007 cases of Omicron of which 1,199 have been recovered. Maharashtra accounts for the highest number of Omicron cases (876), followed by Delhi (465) and Karnataka (333).