NTK chief Seeman was booked under sedition and five other sections for hoisting a separate flag on the Tamil Nadu day on November 1.

Chennai: Tamil Nadu police on Tuesday registered a sedition case against actor turned politician, the 'Naam Thamizhar Katchi' (NTK) chief Seeman for hoisting a separate flag on the Tamil Nadu day on November 1 at party programme in Ammapettai during which he also made many controversial statements, according to the police.

Seeman had also slammed the M.K. Stalin government for having announced that July 18 instead of November 1 would now be celebrated as Tamil Nadu Day.

The police registered a case against the NTK chief after the Ammapettai village officer, Raja lodged a complaint against him. A case has been registered under Sections 124A (sedition), 143 (unlawful assembly), 153a (promoting enmity between different groups on the basis of religion, race, etc and doing acts prejudicial to maintenance of harmony), 269 (negligent act likely to spread infection of disease dangerous to life) and 505 (1) (c) ( with intention to incite or which is likely to incite any class or community of persons to commit any offense against any other class or community) of the Indian Penal Code.

The change of date has irked several political parties of Tamil Nadu as, besides NTK, BJP, AIADMK, AMMK and MNM of superstar-turned-politician Kamal Haasan have objected to the government's decision. 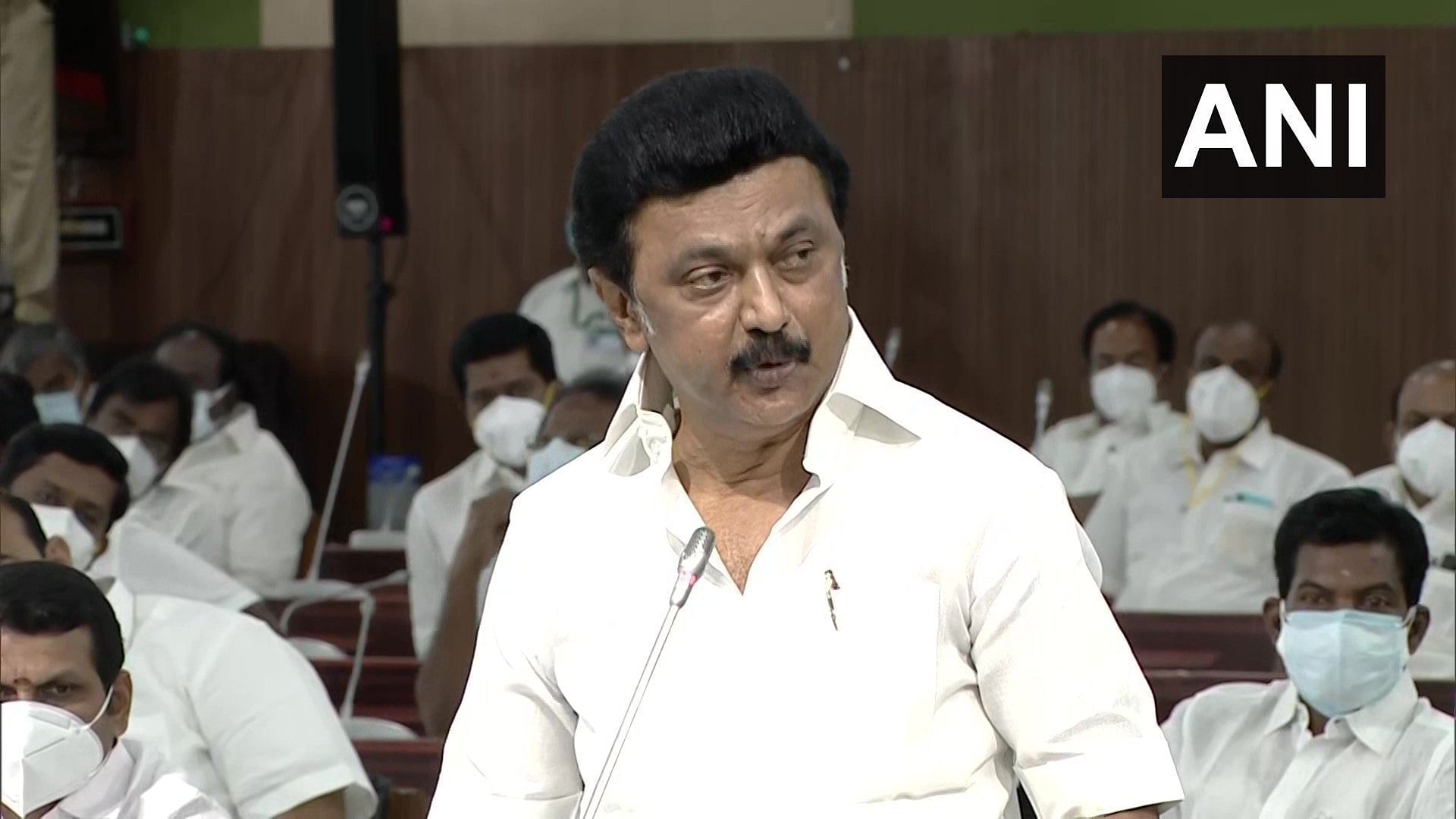 Ludo-addicted woman loses herself as bet, lives with landlord then

Police finds body of 16-year-old girl in Jharkhand forest, suspects of being kidnapped and raped