Imran was released from a Sri Lanka jail after he had obtained bail in a criminal case and had reportedly managed to escape surveillance in the Island Nation.

Chennai: A statewide alert has been issued in Tamil Nadu following information that one of Sri Lanka’s notorious drug lords ‘Kanjipani’ Imran alias Mohammed Imran had entered India through the coastal Rameswaram.

Imran was released from a Sri Lanka jail after he had obtained bail in a criminal case and had reportedly managed to escape surveillance in the Island Nation.

An Intelligence alert said Imran, against whom many cases of murders are also pending, had managed to enter the coastal town on Christmas eve. “He has international connections. In fact, he was arrested in Dubai about three years ago and deported to Sri Lanka. Recently he was granted bail,” a senior police officer, privy to the Intelligence alert, said. Information of his entering India had first reached central intelligence agencies, who then tipped off the Tamil Nadu police. 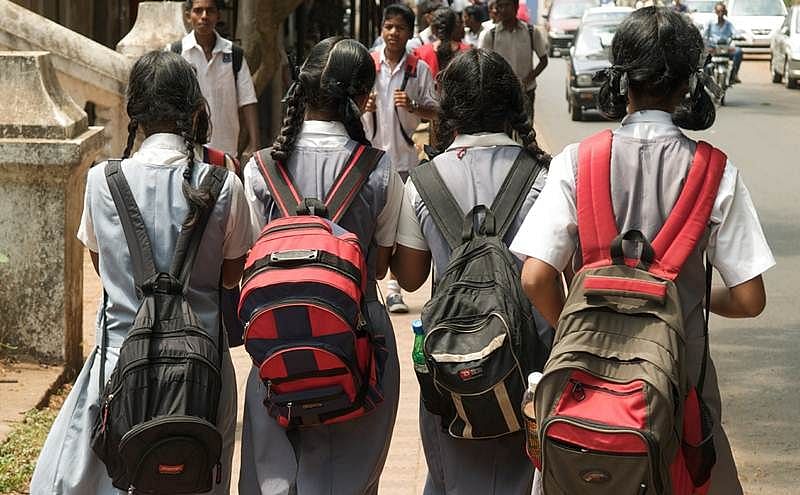 It is alleged that Imran has a wide network and was regularly in touch with drug racketeers in Afghanistan and Pakistan.

Very recently, the National Investigation Agency (NIA) had arrested some Sri Lankan nationals from a special camp in Tiruchi in Tamil Nadu who were believed to be operating drug rackets illegally using mobile phones from the camp.

Interestingly, in August 2020, another Sri Lankan gangster Angoda Lokka, who had managed to enter Tamil Nadu, was murdered in Coimbatore. He was staying in Tamil Nadu under the fictitious identity of Pradeep Singh.

In fact, the police had conducted a DNA test in coordination with the Sri Lankan authorities to conclusively establish that he was indeed Lokka.