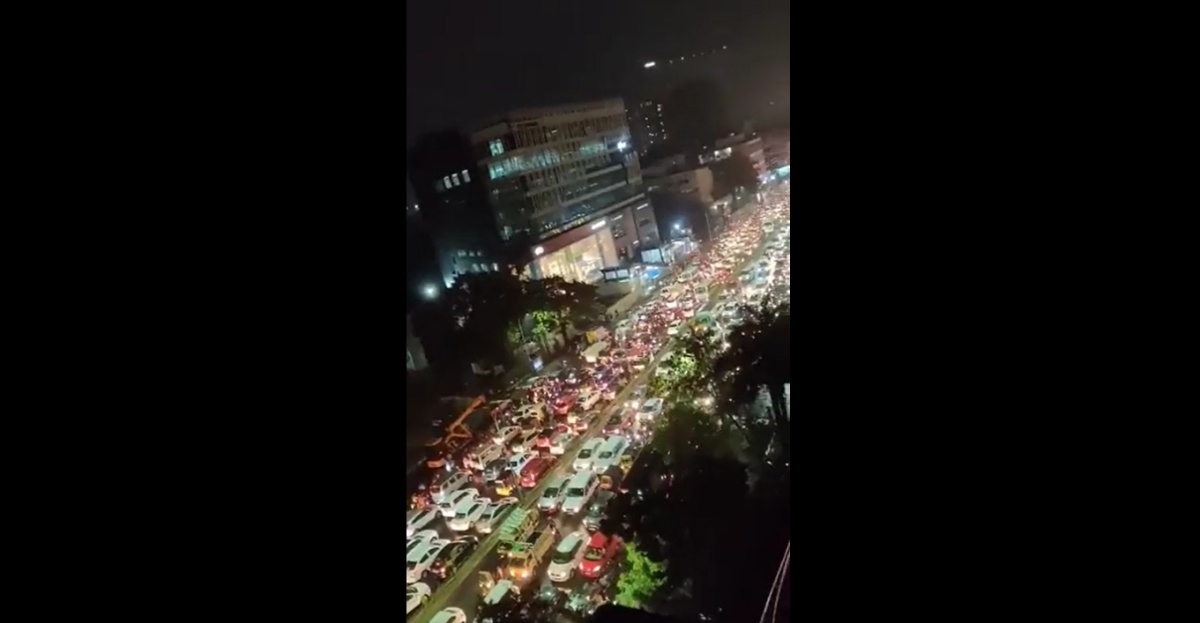 Chennai: Heavy to very heavy rains pounded Chennai and the suburbs on Thursday, inundating roads and subways, and the intense spell may turn out to be one of the heaviest witnessed in recent years. It was a repeat of scenes witnessed here last month as motorists struggled to manoeuvre their vehicles on flooded roads and subways while showers led to traffic congestion as well in many areas.

The Chennai metro said, "it has announced to extend service timing by an hour till 12 midnight to enable passengers to reach their homes safely."

Starting from noon, most areas in the city and suburbs began receiving rainfall and it was heavy to very heavy in several locations.

According to India Meterological Department (IMD), the highest rainfall of 17.65 CM was recorded in MRC Nagar here. It was 14.65 CM and 10 CM at Nungambakkam and Meenambakkam respectively.

In other areas, including those falling under neighbouring Tiruvallur and Kancheepuram districts, the showers ranged from 1 CM (Madhavaram) to 10 CM (Nandanam). The rainfall data was recorded between 8.30 AM and 6.15 PM today.

Isolated heavy to very rainfall activity is likely to continue over north coastal Tamil Nadu and adjoining areas of south coastal Andhra Pradesh during next three days and decrease thereafter, the IMD said.

Chennai metro says it has announced to extend service timing by an hour till 12 midnight to enable passengers to reach their homes safely pic.twitter.com/1AJCWQ8lSy

Weather enthusiasts made claims in the social media vis-a-vis the intensity of rains and on showers beating previous records.

One such claim said Thursday's rains in Chennai was the heaviest for a single day in the month of December after 2015.

IMD officials here, however, did not confirm such claims.

Officials said a conclusion could be arrived at only after looking into actual rainfall for the 24-hour period and following a scrutiny of previous data.

Enthusiast Pradeep John (Tamil Nadu Weatherman) tweeted, "Mylapore crosses 200 mm. One of the craziest spells of lifeime. Chennai City (Nungambakkam) beats 2015 annual rainfall." In another tweet, he said,"2015 annual rainfall is overtaken by 2021 & is the 3rd wettest year of all time behind 2005 & 1996." He had also given data for Chennai city (Nungambakkam) to support his claim.

Tamil Nadu witnessed heavy rainfall during the north east monsoon (October-December) monsoon and according to the weather office, presence of 'convective cells,' led to rainfall. 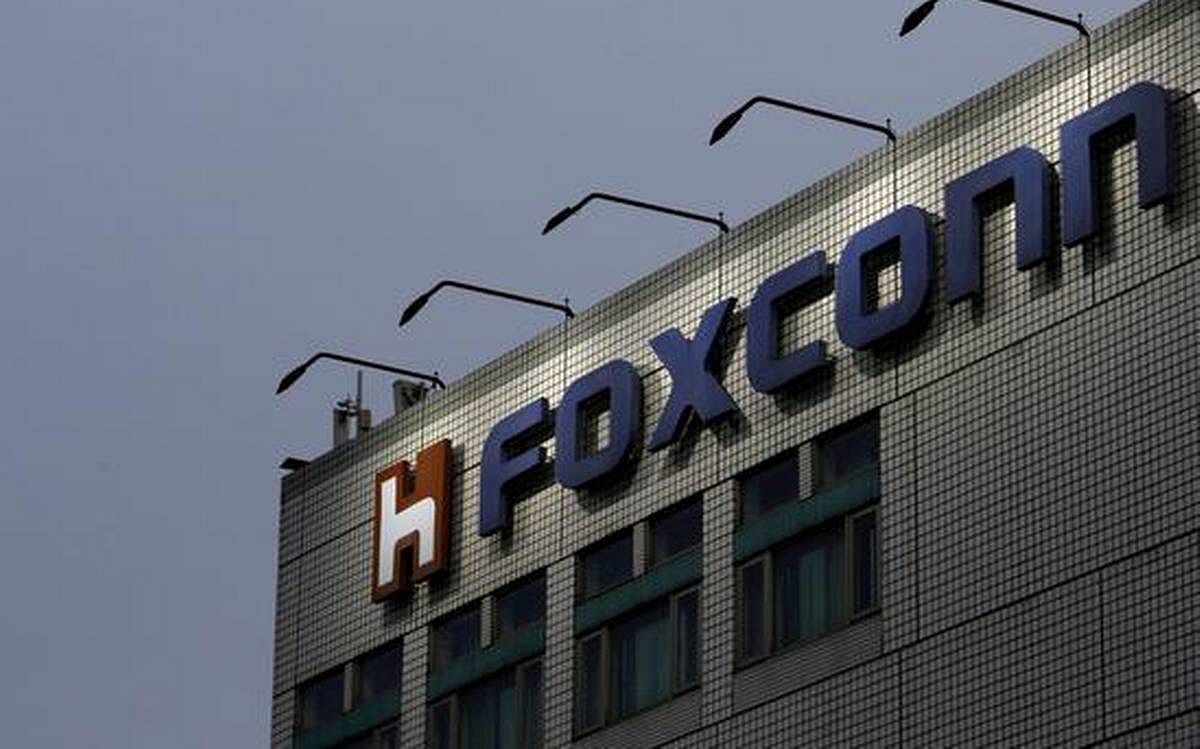