Sunday Read: The man who cycled from Kashmir to Kanyakumari

Know the inspiring story of Buldhana-based Sanjay Mayure, the 67-year-old cyclist who pedaled across 17 nations and has earned the title of ‘King of Ghats’, and wants to explore every nook and corner of the country on his humble bicycle
Vaibhav Pawar 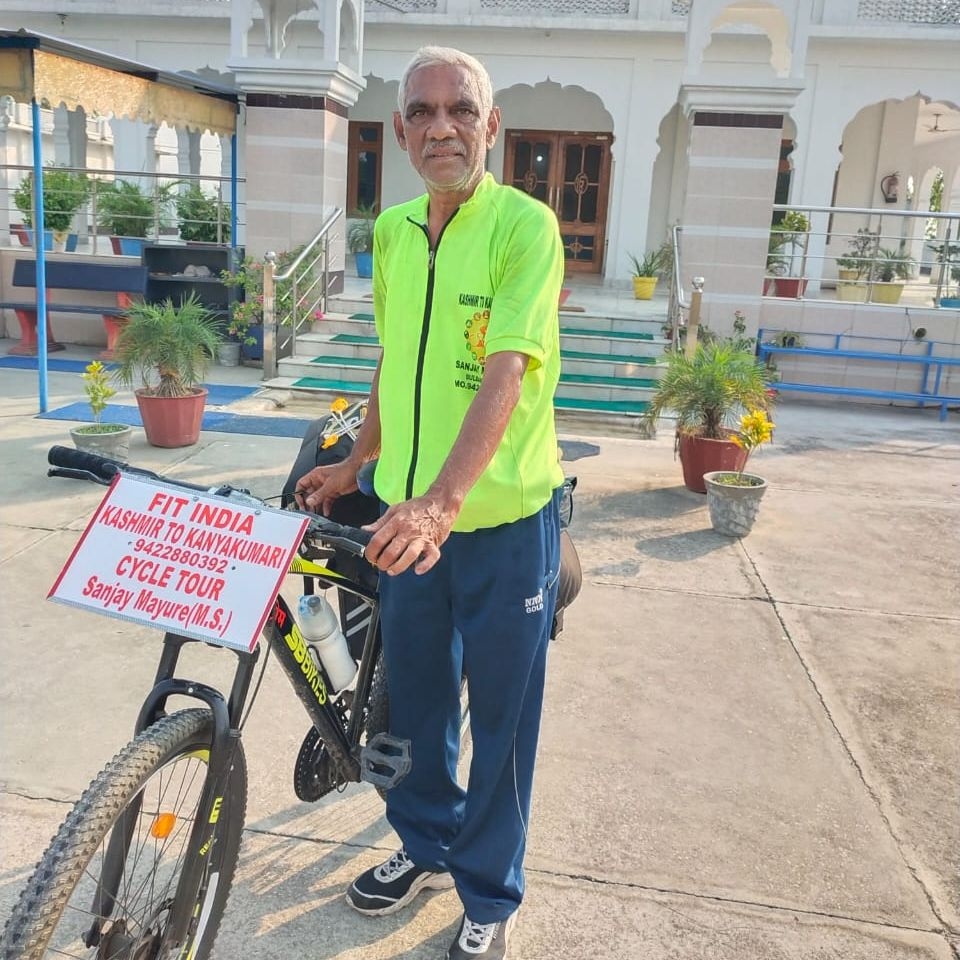 And just like that, Buldhana-based Sanjay Mayure completed his 4,000-km Kashmir to Kanyakumari cycle journey humming his favourite RD Burman number. For many, covering India’s length and breadth on cycle would be a dream impossible to conquer. For Mayure, though, it is one off his bucket list.

At a fragile age of 67, when seniors prefer to put their legs up and sip on their favourite drink, Mayure goes through the early morning grind, zooming through the fresh air getting ready for his next destination. 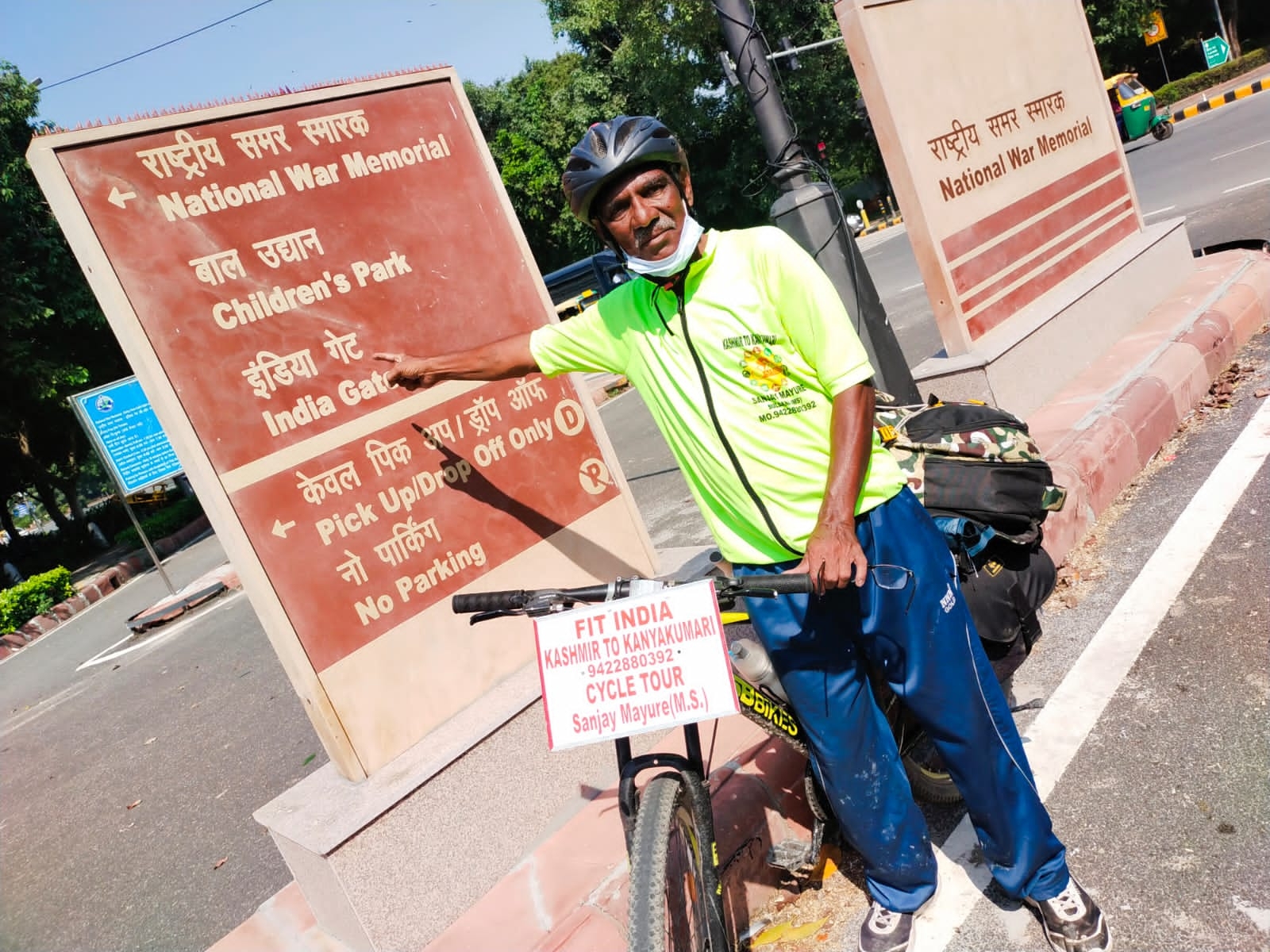 “Preparation is the key. If you are having modest targets, you need to plan for it accordingly,” said the former district cricketer, who covered the distance in record 55 days.

If one thinks that the entire journey was a marathon, Mayure has paddled across 17 nations and covered 15,000 kms in 2004 to reach Athens Olympics.

He fondly remembers his year-long journey, not for covering the mammoth journey, but for being able to witness the historic silver medal by Rajyvardhan Singh Rathore. “I still remember being in the arena and witnessing his final shot where India won the coveted medal. I still get goosebumps remembering that time. It was once in a lifetime moment for me,” said the veteran.

He thrives for such moments, to experience them. That’s why he gets out of his comfort zone and looks to be on the road. During his Bharat Darshan, he decided to have a stop-over at Khandra in Haryana, where India’s golden boy Neeraj Chopra resides. That day, his careful planning didn’t go as per plan. Sudden rains disturbed his plans and he missed the javelinier by a day. “He is often there at home on Dussehra but I reached a day late. Nevertheless, I got to meet an Olympic champion family. And witness the birthplace of an Olympic champion,” Mayure said with a certain weight in his voice.

Covering such big journeys, one needs a substantial budget and detailed planning. The latter which Mayure does. “I have never taken any monetary sponsorship in my life. Whatever I have done is on my own expenses through my pension money. This is my passion and I can’t ask for money from anyone,” he said.

Coming from a humble family, his expectations from life are far and few. “I spend a lot of nights at gurdwaras and mandirs, eat langar food and survive on prasad. In some places, where there is no option, I stay in budget hotels to cut costs,” he added.

His family too is very supportive of his passion, his wife, in particular, being his backbone. “She is a retired SBI officer. I can’t tell you how much she encourages me. When I had gone to Athens, she sold a plot of land for Rs 7 lakh and funded my trip.” 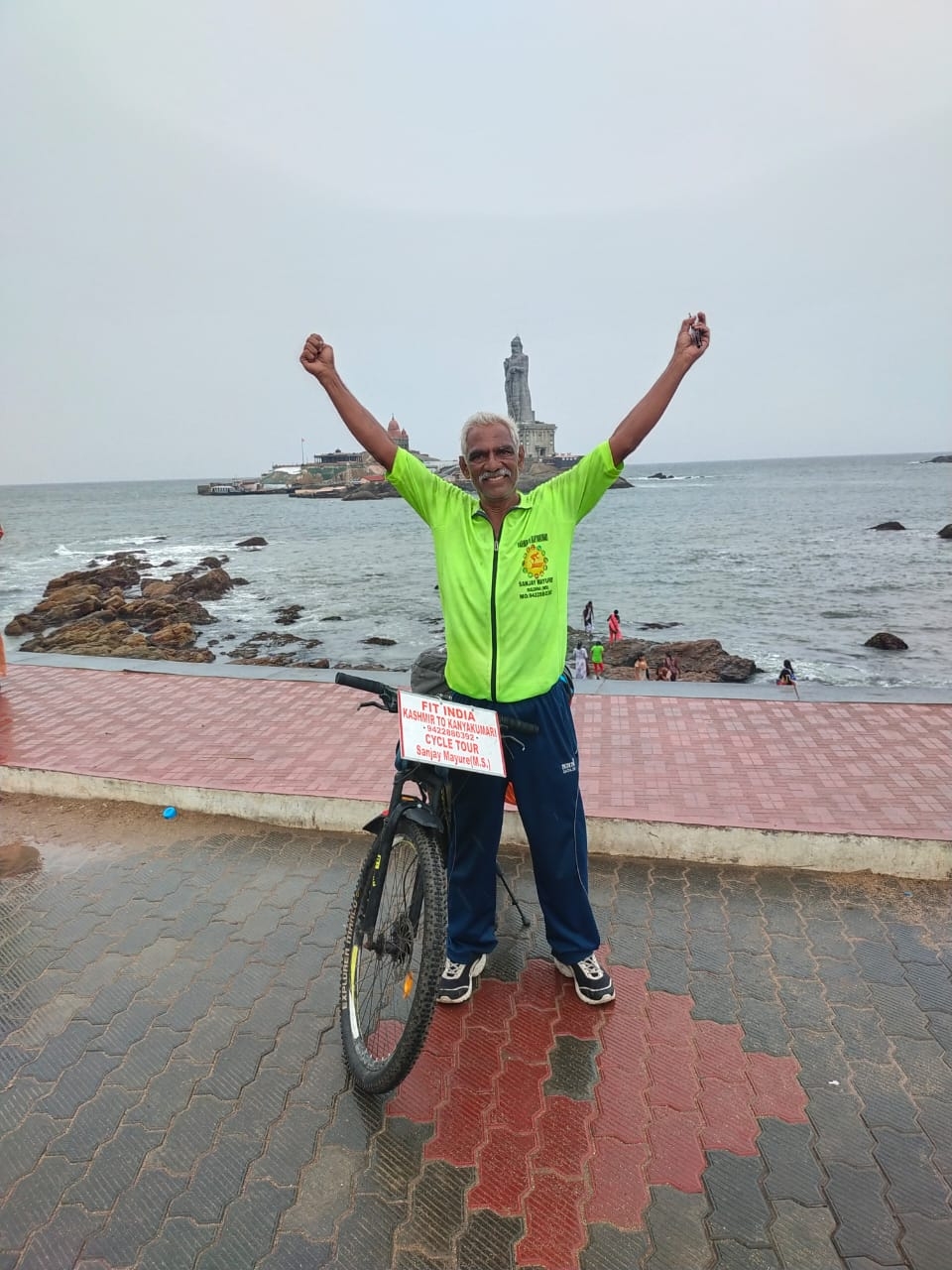 It has been because of his family that he managed to accomplish such big milestones in his career, which includes the famous ‘Narmada Parikrama’ a distance of 4,000 kms conquered earlier this year.

Interestingly though, cycling wasn’t his first love. It was rather a luck by chance for him. “We were from a modest background, so didn't have the luxury to choose sports. Cricket happened to me first.”

“In school team, we were short of a player, so I was told to fill up the spot. I batted at 11th position and scored a few runs and stayed not-out. Slowly, I improved my game and started playing as an opener. Although, I never played Ranji Trophy but played a lot of selection matches,” he said.

Coming back to his first love, he recalls travelling to another village for a free meal. “A rented cycle at that time would cost few paise. So, I use to travel by cycle. My consistent liking for cycling, soon became a passion. Once my friends came across a cycling competition, they urged me to participate. And I finished at pole position winning the race,” he recalled.

He won many long-distance cycling races later and earned the title of ‘Ghatacha Raja’ (King of Ghats). During his long career, he has seen a lot of highs and lows but two instances stood out for him. While his journey to Athens, he had to go through the interiors of France, when he was stopped by a few miscreants. He was looted of all his currency, beaten black and blue and his cycle stolen. 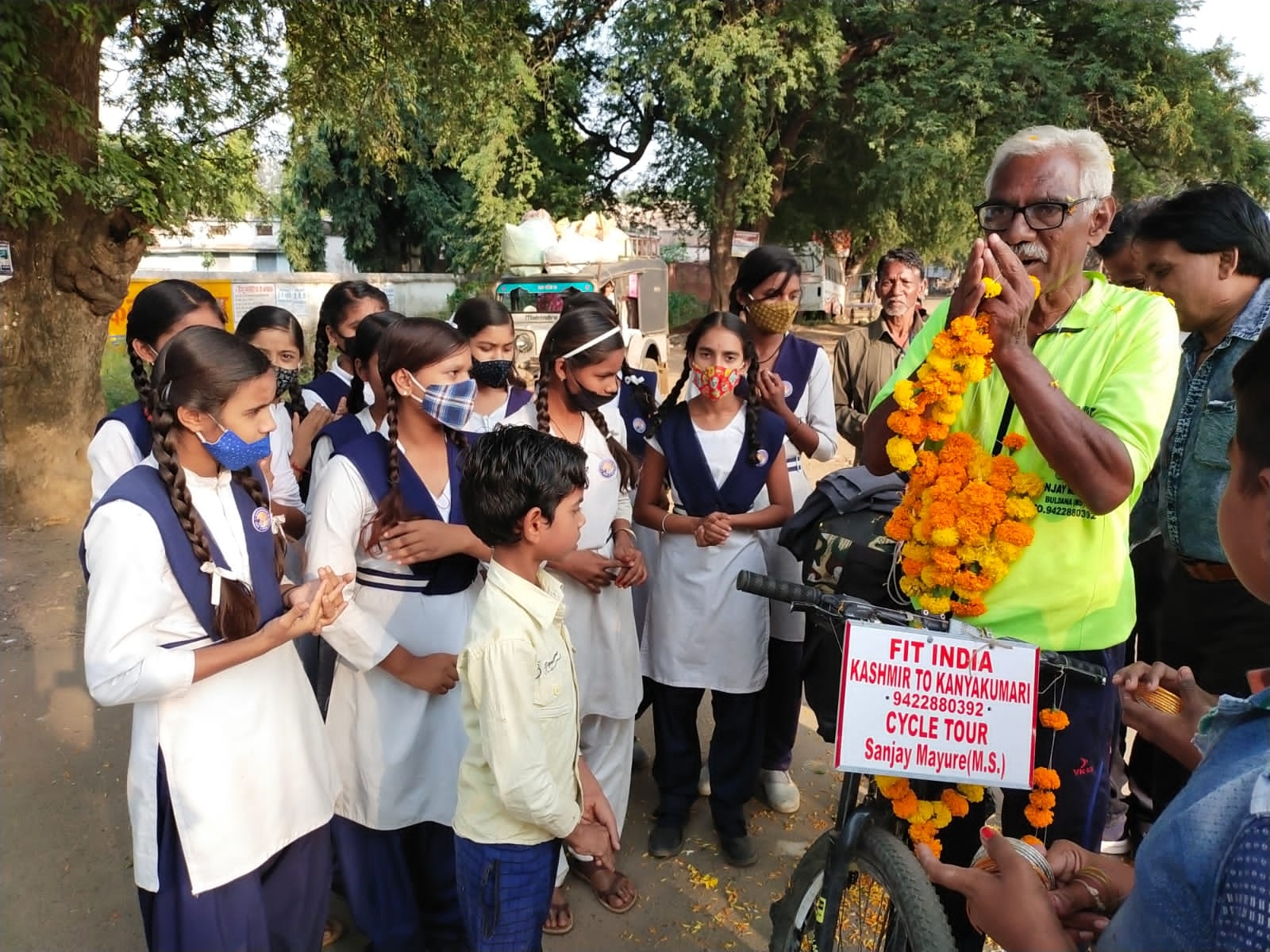 “I lost almost 30-35 thousand rupees and two of my teeth. The Indian citizens helped me a lot at that time and I was back on my feet after two-three days.” The incident left him high and dry. When he was resting in a London gurudwara and writing his diary, a good Samaritan came from behind and started inquiring about his journey.

“The Sardar ji named Amrit Singh immediately called his friend in Greece and made my staying arrangement for the entire Olympics. Till date, we are in touch with each other. In fact, a few years back he also visited my place in Buldhana. We are like close friends now,” said Mayure.

Having seen most of the world through his cycle journey, his glass is still half full. “There is nothing better than exploring India. I was in awe after the Leh-Ladakh-Kargil route. There is still so much to be explored here. Hopefully, I will complete it one day,” he signed off. 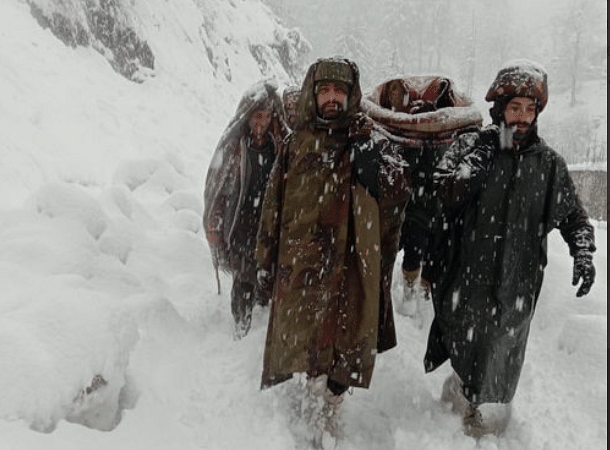