Still no sign of 'killer' tiger: 12 days on, forest officials on 'right track' in search for MDT23 - Know more here 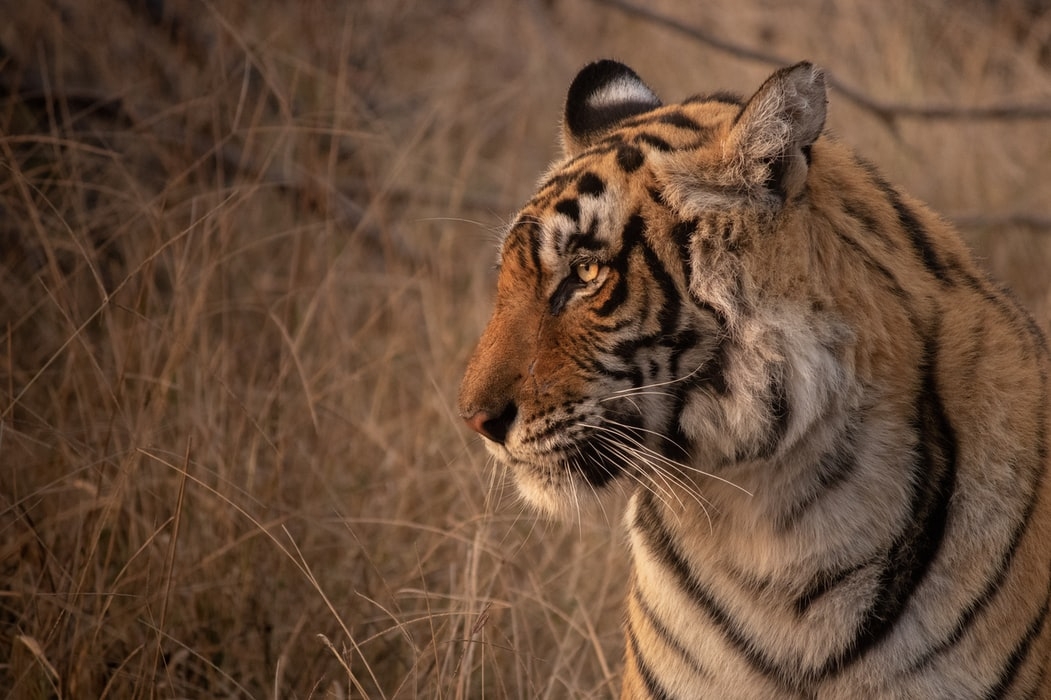 Chennai: The search is still on for the 'killer' MDT 23 tiger, believed to have killed four humans and 12 cattle. Five special teams, including forest officers from Kerala and Karnataka have been pressed into service but the Tamil Nadu forest department is clueless.

The forest and police departments have blocked the main road at the Theppakdu region in Masinagudi and Singara due to the possibilities of the tiger reaching the village settlements in search of prey.

The search operation for the 'killer' tiger has reached the 12th day and the forest department on Wednesday said 'they are in the right direction and are tracking the pug marks and other movements of the tiger'.

The current strategy is to capture the tiger using a tranquilliser gun at Singara forest as the chances of the animal hiding in that area are very high, said Chief Wildlife Warden Shekhar Kumar Niraj, as per a report by TNIE. The operation is being carried out in manner which is scientific and has taken into account the safety of the animals as well as personnel involved, he said. The big cat, which has allegedly killed four people and over a dozen cattle, hasn’t been spotted yet. The forest department of Tamil Nadu is using the services of two kumki elephants, Udayan and Srinivasan as well as three elite sniffer dogs from Karnataka to nab the tiger.

The Madras High Court observed that MDT 23, against which a 'Hunting order', and on Tuesday ordered the forest department not to kill the tiger as it may not be a 'man eater'.

The people of the area are, in the meanwhile, restless following the order of the Madras High Court not to go for the kill as well as the forest department not being able to catch the tiger even after several days of relentless efforts.

He added that the fear of the tiger has totally curtailed business and blocking of roads and preventing movement of people has led to a situation wherein they will have to shut shop. "For a smooth life of people in the area, the department should act fast and catch hold of the tiger," he said.