Sonali's brother alleged that a short while before her death, Sonali spoke to her mother, sister and brother-in-law during which she sounded disturbed

A day after BJP leader and former 'Bigg Boss' contestant Sonali Phogat passed away, her brother has filed a formal complaint with the Goa Police, claiming that she was murdered by two of her associates.

Sonali's brother Rinku Dhaka alleged that a short while before her death, Sonali had spoken to her mother, sister and brother-in-law during which she sounded disturbed and complained against her two colleagues.

He also claimed that the CCTV cameras, laptop and other crucial things from her farmhouse in Haryana have gone missing after her death.

"We had asked her to stay away from them and return to Hisar the next day (after Sonali spoke to her mother)," Dhaka told reporters outside the Anjuna police station. 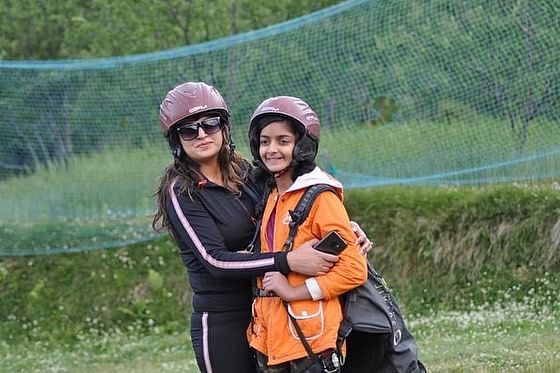 He claimed the police have refused to register a First Information Report (FIR) against the two persons. "If the FIR is not filed against them, we will not allow the postmortem to be conducted in Goa," he said.

The 42-year-old BJP leader from Hisar in Haryana had found fame on Tik Tok. She was "brought dead" at the St Anthony Hospital at Anjuna in North Goa on Tuesday morning, a police official earlier said, adding that she died of a suspected heart attack.

The Anjuna police had registered a case of unnatural death.

According to a report in India Today, Sonali's nephew Advocate Vikas is blaming her personal secretary Sudhir Sangwan for her death. Vikas claims that Sudhir is the one who conspired to kill Sonali.

The actress's family also reportedly claims that Sudhir has been arrested by the Goa Police. However, the DGP of Goa refuted these claims and said that they didn't take anyone in custody.

Sonali's sister says 'something is fishy'

Sonali's sister also raised questions about the manner in which the former 'Bigg Boss' contestant died, claiming they suspect foul play in the matter. They have also demanded an investigation by authorities into the death.

Sonali's sister Rupesh told ANI on Tuesday that their mother had spoken to the late actor a day before her demise in which the actor had complained of "feeling uneasy after her meal."

Sonali, who hailed from Haryana, contested the last Assembly election from Haryana from the Adampur constituency on a BJP ticket against Kuldeep Bishnoi. She also appeared in Salman Khan's reality show 'Bigg Boss' in 2020. Sonali is survived by a 15-year-old daughter Yashodhara.

Read Also
Sonali Phogat Death: When her husband Sanjay Phogat's body was discovered in a field 6 years ago 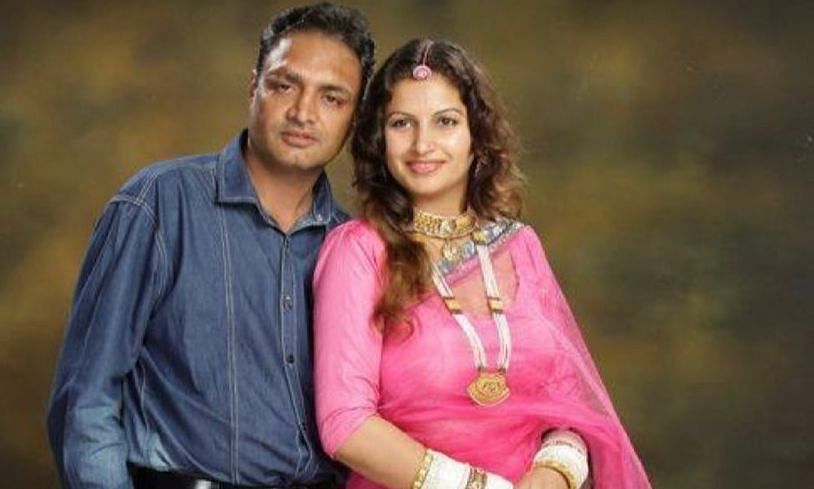