Four people were arrested in connection with the attack on the convoy of former Sikkim chief minister Pawan Chamling, police said on Tuesday.

Stones were hurled at Chamling's cavalcade on Monday, damaging several vehicles, when he was returning from the assembly, they said.

The arrests were made on Monday night based on three separate complaints registered at the Sadar police station by SDF supporters, they said.

Those arrested were identified as Sanjeev Gurung, Jigme Bhutia, Tenzing Bhutia and Navin Pradhan, police said, adding that they were booked under different sections of the IPC.

Chamling has alleged that the top leadership of the SKM instigated the attack, a charge rubbished by the ruling party.

Three members of the opposition SDF were also injured in the clashes that followed the attack. They are at present undergoing treatment at the STNM Hospital, police said.

Chamling has briefed Governor Ganga Prasad about the incident, and demanded that President's Rule be imposed in the state as the SKM government has failed to maintain law and order. 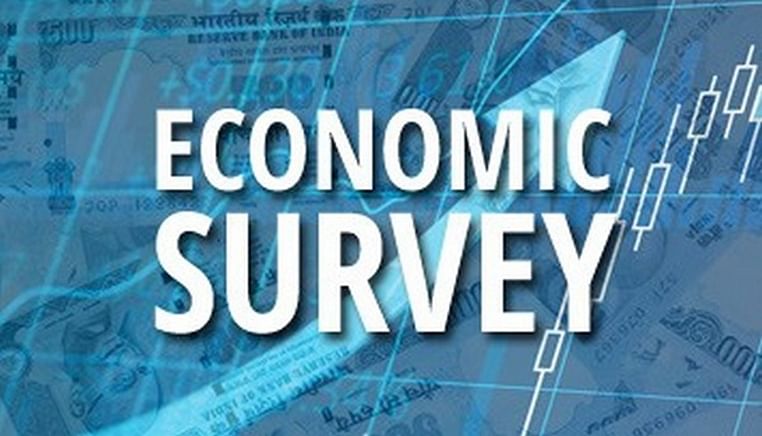