Sirsa, 18, was arrested last night from the bus terminal ISBT in Delhi

Two more people, including the one who shot popular Punjabi singer Sidhu Moose Wala from a close range, have been arrested by Delhi Police's Special Cell. Among the arrested is Ankit Sirsa, who is youngest of all.

Sirsa, 18, was arrested last night from the bus terminal ISBT in Delhi. He is a member of convicted gangster Lawrence Bishnoi's gang, the police said.

He allegedly shot Moose Wala from the closest range and fired six bullets. His associate Sachin Virmani has also been arrested.

A senior police officer said Bhiwani, a native of Haryana, handles the operations of Lawrence Bishnoi gang in Rajasthan. He is also wanted in a case at Churu in Rajasthan.

Ankit, a resident of Sersa village in Haryana, is also named in two other cases of attempt to murder in Rajasthan.

Last month, the Special Cell arrested three people, including two shooters, in connection with the killing of Moosewala.

The accused were identified as Priyavrat alias Fauji (26), a resident of Sonipat in Haryana; Kashish (24), also from the state's Jhajjar district; and Keshav Kumar (29), a resident of Bhatinda in Punjab.

Shubhdeep Singh Sidhu, known as Sidhu Moosewala, was shot dead by unidentified assailants in Punjab's Mansa district on May 29. 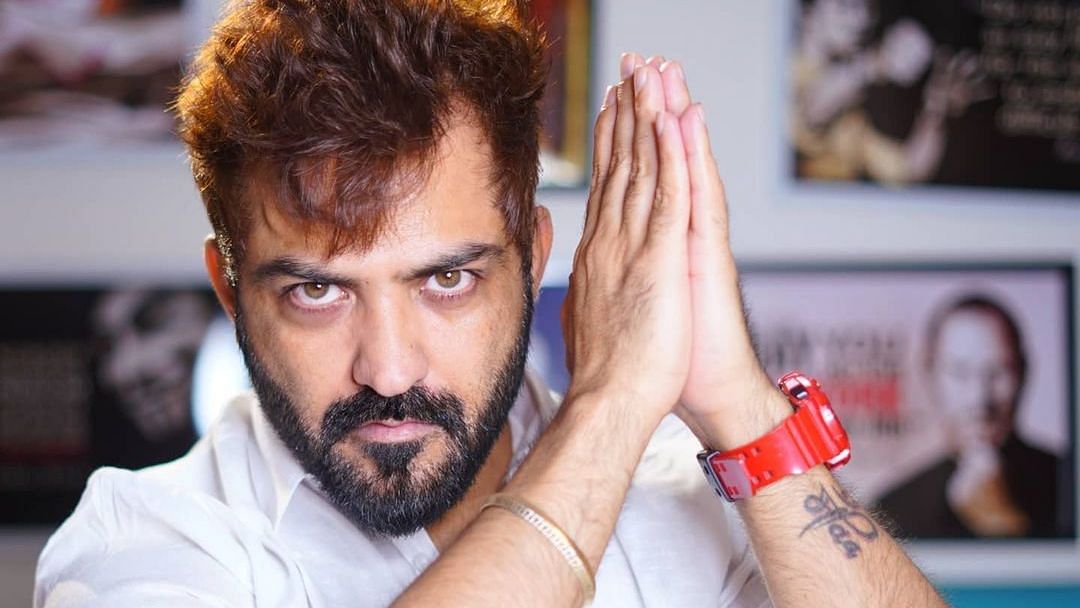