The Saket court today extended the police custody of Aaftab Poonawala to four more days after he was produced before the court via video conferencing in a special hearing.

New Delhi: Accused in the Shraddha Walkar murder case, Aaftab Amin Poonawala told a Delhi court on Tuesday that he murdered his girlfriend in the "heat of the moment."

The Saket court today extended the police custody of Aaftab Poonawala to four more days after he was produced before the court via video conferencing in a special hearing.

Aaftab was produced before the Saket court here after his five-day police custody expired.

The Delhi High Court dismissed the petition seeking the transfer of the investigation to the CBI. The court says it doesn't find a single good reason to entertain this plea. 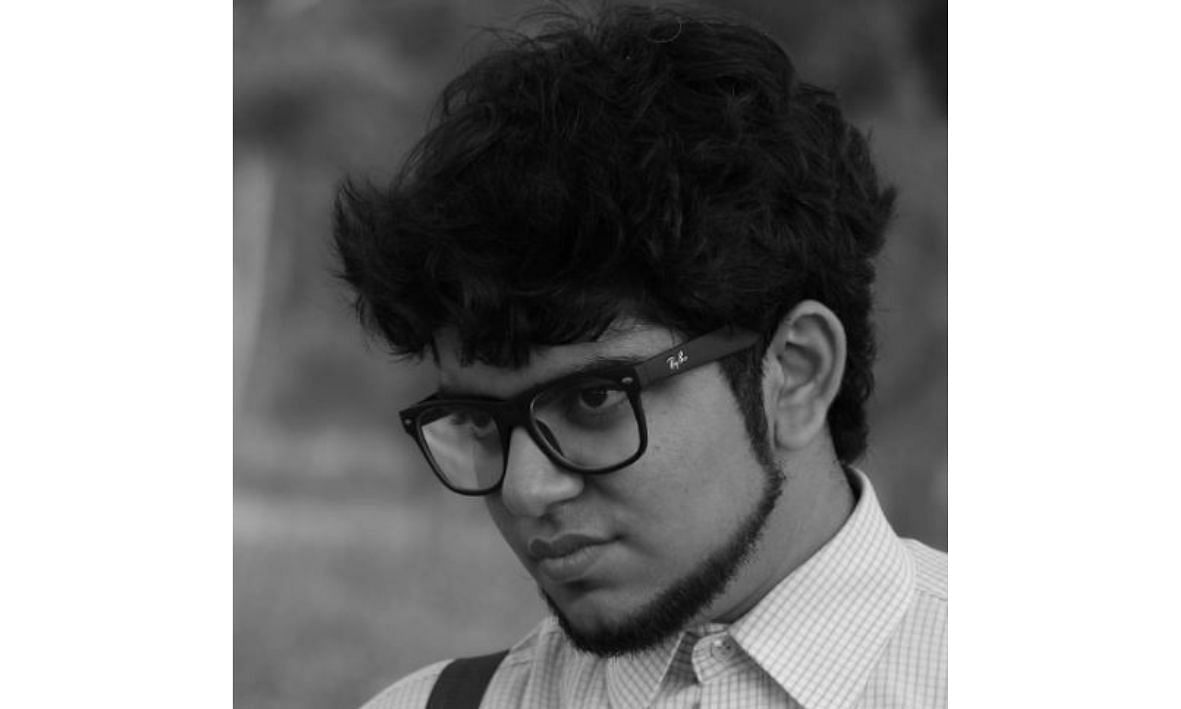 Aaftab said he is cooperating in the investigation

Aaftab also said that he is cooperating in the investigation. He further told the court that he is having difficulty in recalling the incident.

The accused allegedly strangled and then chopped to pieces the body of his live-in partner Shraddha Walker in May this year.

The Delhi Police has also moved a lower court seeking permission to conduct a polygraph test on Poonawala.

Police had earlier said Poonawala, who confessed to killing his live-in partner and chopping her body into 35 pieces, was giving misleading answers to questions. 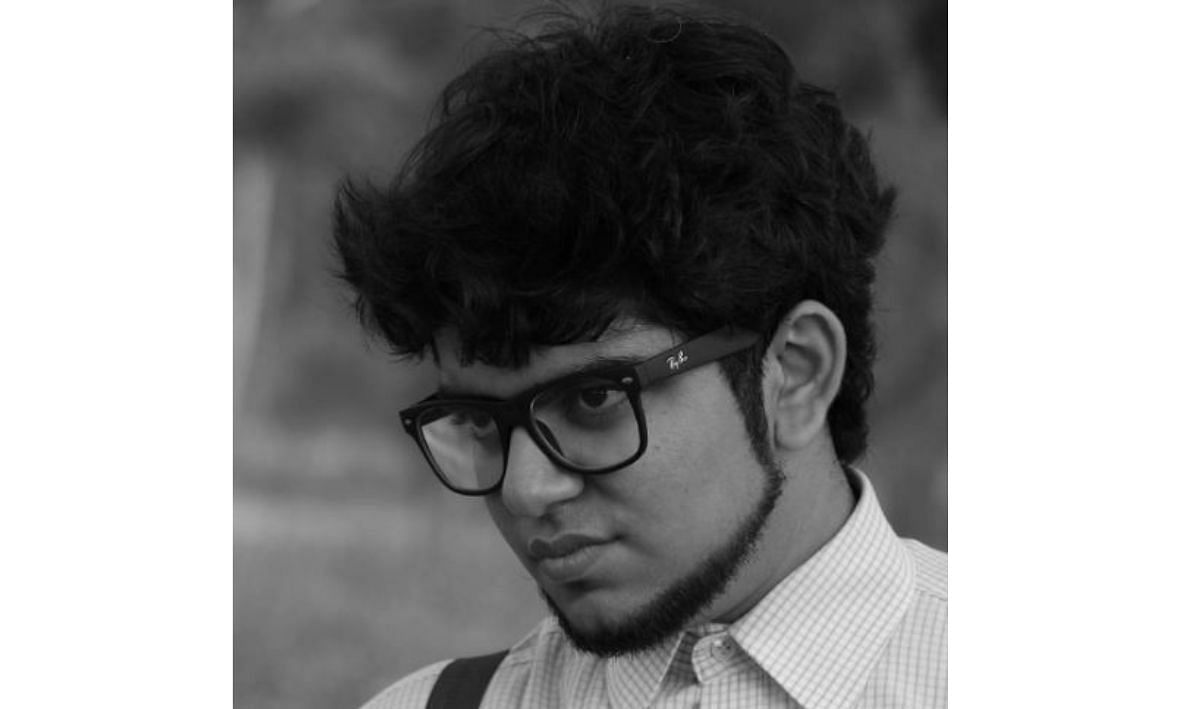 Delhi Police had earlier submitted in court that Aaftab was giving wrong information and misleading the investigation.

The plea for a polygraph test is the second scientific examination that Delhi police sought to conduct on Aaftab.

On Thursday, the court ordered Rohini Forensic Science Laboratory to conduct a narco test on Aaftab within five days.

Also, a plea has been moved in the Delhi High Court seeking a transfer of investigation in the Shraddha murder case from Delhi Police to the Central Bureau of Investigation (CBI).

Aaftab and Shraddha met on a dating site and later moved in together at a rented accommodation in Chhatarpur. Delhi police received a complaint from Shraddha's father and registered an FIR on November 10.

Delhi Police interrogation revealed that Aaftab Poonawala killed Shraddha on May 18 and later started planning for disposing of her body. He told police that he had read about human anatomy so that it could help him in chopping off the body.

Police said that Aaftab, after searching on shopping mode Google, cleaned blood stains from the floor with some chemicals and disposed of stained clothes. He shifted the body in the bathroom and bought a refrigerator from a nearby shop. Later, he chopped the body into small pieces and put them in the fridge.