The plea for a polygraph test is the second scientific examination that Delhi police sought to conduct on Aaftab.

New Delhi: The Delhi police has moved a lower court seeking permission to conduct a polygraph test on Aaftab Amin Poonawala, the accused in the Shraddha Walkar murder case.

Police had earlier said Aaftab, who confessed to killing his live-in partner and chopping her body into 35 pieces, was giving misleading answers to questions.

The court is likely to hear the plea on Tuesday

According to sources, Aaftab is to be produced before the court after the expiry of his five-day police custody. Delhi police had earlier submitted in court that Aftab was giving wrong information and misleading the investigation.

The plea for polygraph test is the second scientific examination that Delhi police sought to conduct on Aaftab. On Thursday, the court ordered Rohini Forensic Science Laboratory to conduct a narco test on Aaftab within five days.

Not to use third-degree on the accused

However, the court directed the investigating officer in the case not to use third-degree on the accused as it extended its custody by a further five days. Metropolitan magistrate Vijayshree Rathore had allowed the application seeking permission for a narco analysis test on Aaftab.

The court had allowed the plea after take note of the accused's consent through Legal Aid Counsel Harshit Sagar. The accused was connected to the court proceedings through video conferencing.

Narco Analysis Test of the accused within five days

"The FSL, Rohini is directed to allow the IO to conduct a Narco Analysis Test of the accused within five days from today," the court had said on Thursday.

During the proceedings, the accused was explained the meaning of the narco analysis test and its consequences. He was further informed that since he was not physically produced before the court and his consent for the test was being sought through video conferencing, his consent would be recorded through the legal-aid counsel appointed on his behalf, Harshit Sagar, on November 14. 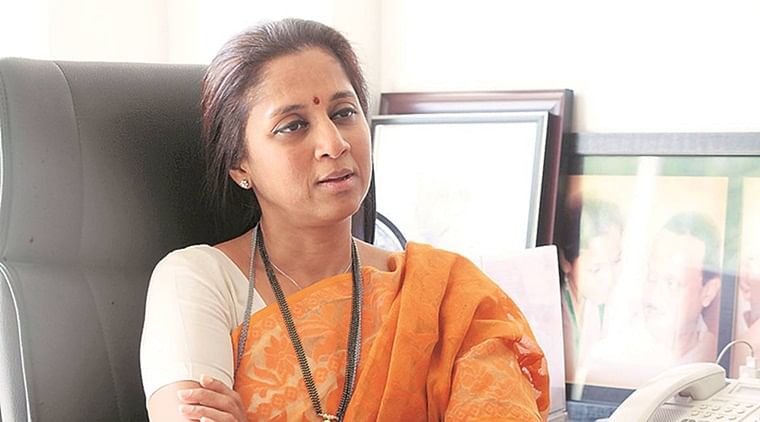