The scene is from the 2019 film ‘Uda Aida’ starring Tarsem Jassar and Neeru Bajwa in lead roles.
FPJ Web Desk 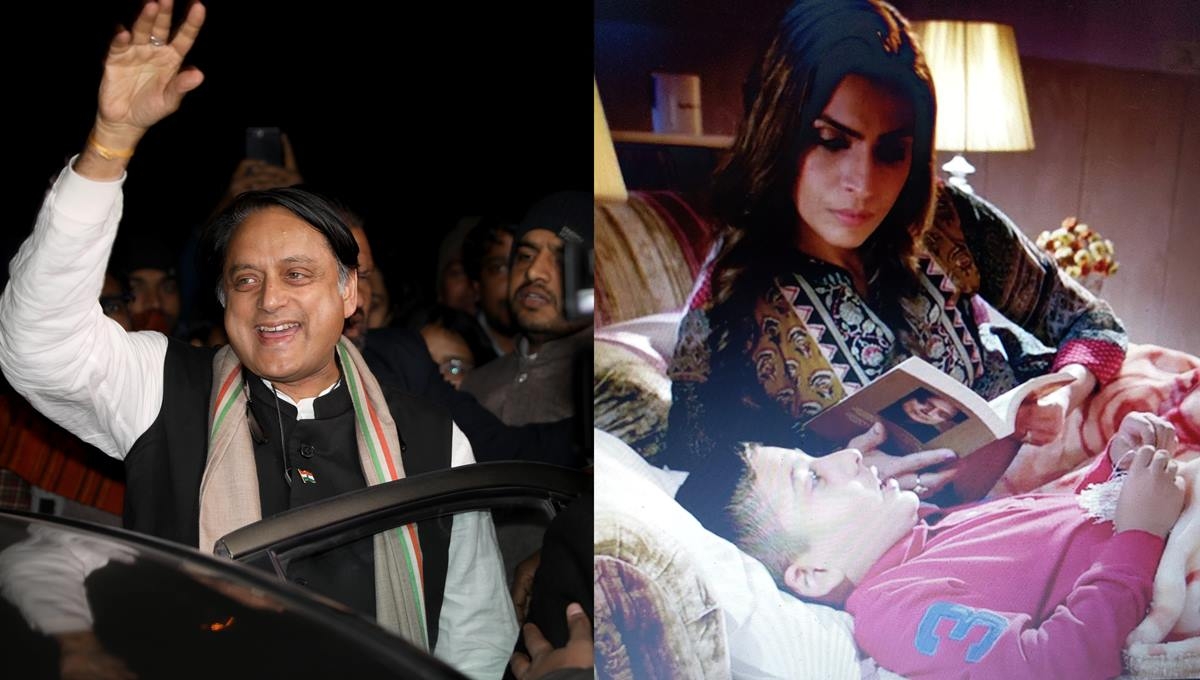 Congress MP Shashi Tharoor was surprised when a Punjabi movie featured his book ‘An Era of Darkness: The British Empire in India’.

The scene is from the 2019 film ‘Uda Aida’ starring Tarsem Jassar and Neeru Bajwa in lead roles.

Sharing the still on Twitter, Tharoor wrote, “So glad that Punjabi cinema (is that Pollywood for Punjab or Jollywood for Jullundur?) is depicting characters who read books! No one in Bollywood seems to have the time for such mundane pursuits...”

‘Uda Aida’ is an Indian-Punjabi Drama-comedy film written by Naresh Kathooria and directed by Ksshitij Chaudhary. The narrative revolves around a poor family that has to cope with rich kids and their parents when their son is enrolled into a prestigious school.

Tharoor’s ‘An Era of Darkness’ in eight chapters initiated as a debate held in Oxford where the distinguished Indian speaker made a case for why Britain owed a reparation to India. 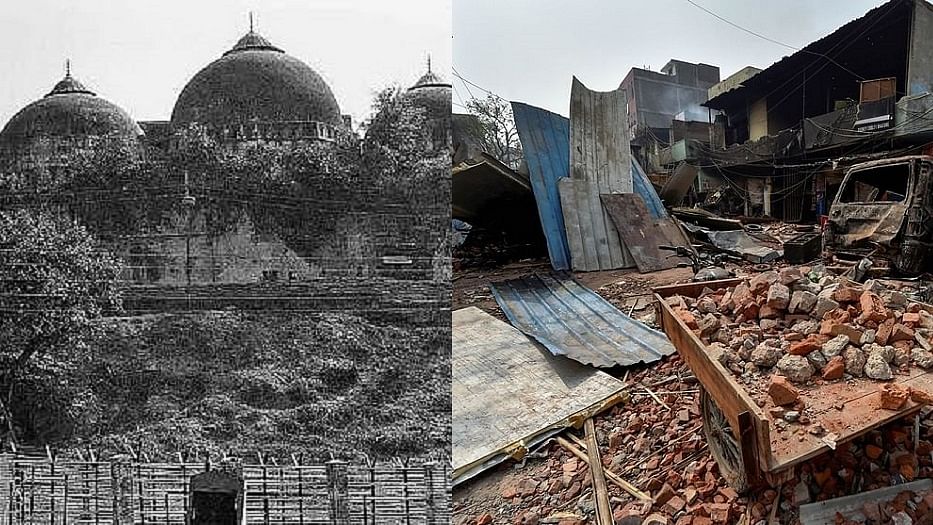 'If no one planned Babri demolition, then what are the Delhi riots cases about?': Shashi Tharoor...
Advertisement

The amount that Tharoor asked for was not in the form of a percentage of Britain’s GDP, or a large chunk of pounds, but what he asked for was one pound a year for the next two hundred years and a simple apology. He said that the apology would go a long way.

The video went viral, because it was by an Indian, on British soil, in one of the most renowned institutions in the world, reminding the British of what they had done and why they shouldn’t be proud about it.

‘The Era of Darkness’ is that account of history where Indians were trampled upon by the Brutish boot of colonial rule, and what added fuel to the fire was that they had to pay for it, in cash, in kind, and in blood.

Meanwhile, Tharoor announced last week that his "magnum opus" book on the theory, evolution and practice of nationalism will be out next month.

The announcement of the book's release on November 1 by the former Union minister, known for his penchant for using uncommon English words, was met with a sharp-witted response from party colleague Jairam Ramesh, who said, "Congratulations. You are superprolificexpialidocious!!" The book titled 'The Battle of Belonging', Tharoor said, is among his most "solidly researched" and "passionately-argued" works.

My next book is due out next month — my magnum opus on the theory, evolution and practice of Nationalism, worldwide and especially in India— #TheBattleOfBelonging. It’s among my most solidly researched and passionately-argued works. Pre-order link in my bio.

"My next book is due out next month -- my magnum opus on the theory, evolution & practice of nationalism, worldwide & especially in India- #TheBattleOfBelonging," he tweeted along with the publisher's description of the book.

In the description, Aleph book company asked that there are over a billion Indians alive today, but are some Indians more Indian than others.

"To answer this question, one that is central to the identity of every man, woman and child who belongs to the modern Republic of India, eminent thinker and bestselling writer Shashi Tharoor explores hotly contested ideas of nationalism, patriotism, citizenship, and belonging," it said.

In the course of his study, he explains what nationalism is, and can be, reveals who is anti-national, what patriotism actually means and explores the nature and future of Indian nationhood, the description of the book said. 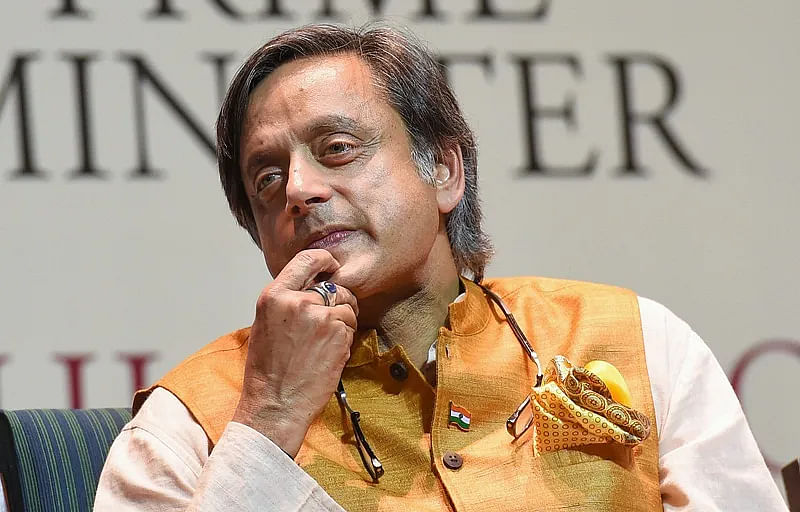