The wells, lined with terracotta rings, were unearthed over the last few days while desilting the Karunaswamy temple tank in Tamil Nadu's Thanjavur district.

The ring wells, according to archeologists, date back to the 10th Century CE during the Chola period. Dr. M. Murugan, researcher of Chola period architecture and renowned archeologist, while speaking to IANS said, "These terracotta ring wells were built to benefit humans and cattle in summer and that the total number of wells used to be in odd numbers."

The temple tank is spread across five and a half acres of land and that tank has not been in use for the past many years. According to the temple authorities, the inlet canal that brought water from the Vadavarur river was damaged. It was included under the Smart City project of Thanjavur and delisting was again conducted as the flow of water was low.

During the delisting, seven terracotta ring wells were found and the exact date and period of the wells will be found in the coming days, according to the Smart City authorities.

The Tamil Nadu Archeology Department is doing the excavations with the support of the Archeological Survey of India (ASI). 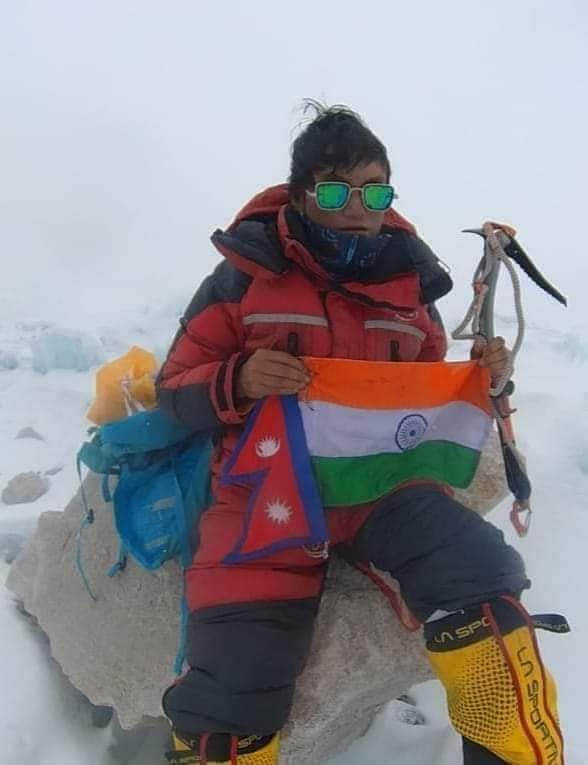