A traveller who arrived in Kerala three days ago from the United Arab Emirates (UAE) was hospitalised after he displayed symptoms of monkeypox.

After a suspected case of monkeypox, the first in India was reported from Kerala, the Union Health Secretary on Thursday wrote to all states and Union Territories, reiterating some of the key actions that are required to contain the spread of the disease.

The health secretary asked to take key actions including orientation and re-orientation of all key stakeholders including health screening teams at points of entries, disease surveillance teams, doctors working in hospitals about common signs and symptoms.

A traveller who arrived in Kerala three days ago from the United Arab Emirates (UAE) was hospitalised after he displayed symptoms of monkeypox.

In a bid to avoid the spread of the virus, Union Health Secretary Rajesh Bhushan wrote to all Additional Chief Secretary/Principal Secretary/Secretary (Health) of all states and UTs and highlighted some of the key actions to be taken. Here's a look:

1. Orientation and regular re-orientation of all key stakeholders including health screening teams at Points of Entries (PoEs), disease surveillance teams, doctors working in hospitals about common signs and symptoms, differential diagnosis, case definitions for suspect/probable/confirmed cases and contacts, contact tracing and other surveillance activities that need to be undertaken following detection of a case, testing, IPC protocols, clinical management etc.

2. Screening and testing of all suspect cases at points of entries, and in the community (either through hospital based surveillance and targeted surveillance under measles surveillance or intervention sites identified by NACO for MSM, FSW population).

3. Patient isolation (until all lesions have resolved and scabs have completely fallen off), protection of ulcers, symptomatic and supportive therapies, continued monitoring and timely treatment of complications remain the key measures to prevent mortality.

5. Hospitals must be identified and adequate human resource and logistic support should be ensured at identified hospitals equipped to manage suspect/confirmed cases of Monkeypox. As COVID-19 pandemic continues to pose challenges, it is vital we remain aware and alert about other public health threats and proactively prepare ourselves to tackle them.

What is Monkeypox virus?

Monkeypox is transmitted to humans through close contact with an infected person or animal, or with material contaminated with the virus. It is usually a self-limited disease with symptoms lasting from two to four weeks.

The virus is transmitted from one person to another by close contact with lesions, body fluids, respiratory droplets and contaminated materials such as bedding.

The clinical presentation of monkeypox resembles that of smallpox, a related orthopoxvirus infection which was declared eradicated worldwide in 1980. It typically presents clinically with fever, rash and swollen lymph nodes and may lead to a range of medical complications.

When was Monkeypox first identified?

Human monkeypox was first identified in humans in 1970 in the Democratic Republic of the Congo in a 9-month-old boy in a region where smallpox had been eliminated in 1968. Since then, most cases have been reported from rural, rainforest regions of the Congo Basin, particularly in the Democratic Republic of the Congo and human cases have increasingly been reported from across central and west Africa, according to WHO.

In 2003, the first monkeypox outbreak outside of Africa was in the United States of America and was linked to contact with infected pet prairie dogs. These pets had been housed with Gambian pouched rats and dormice that had been imported into the country from Ghana. 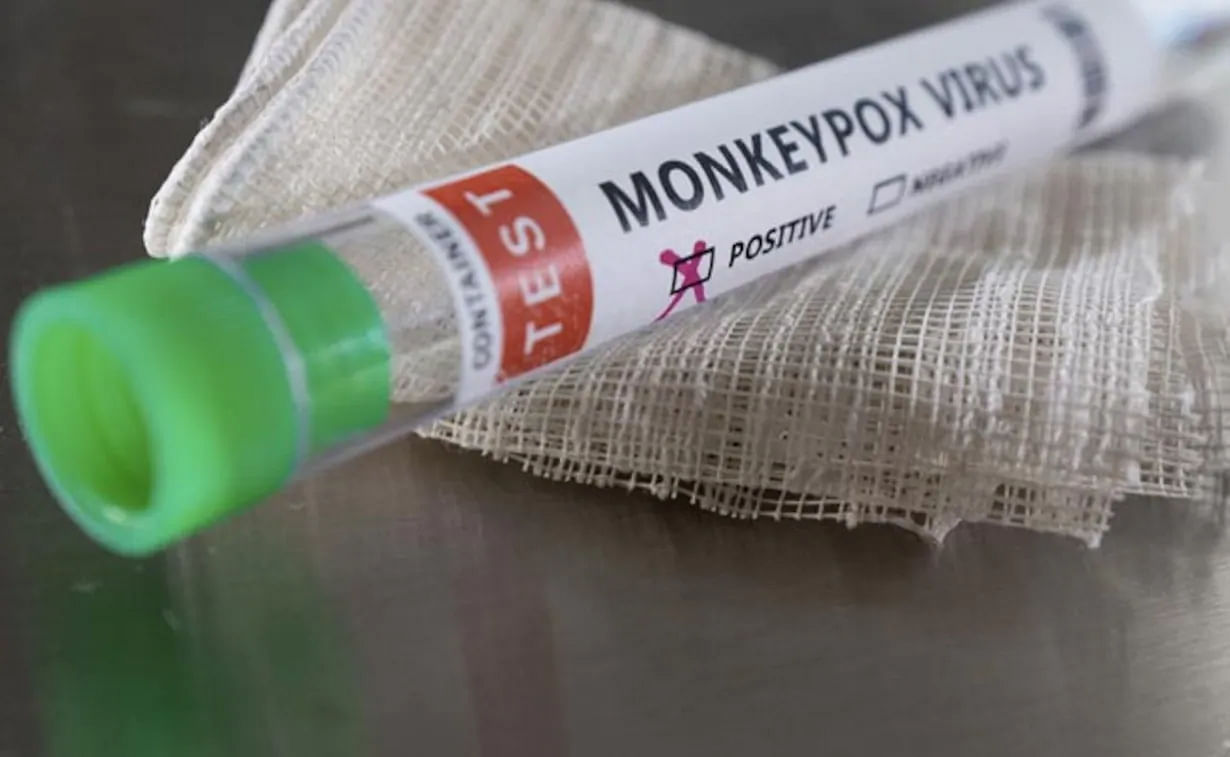